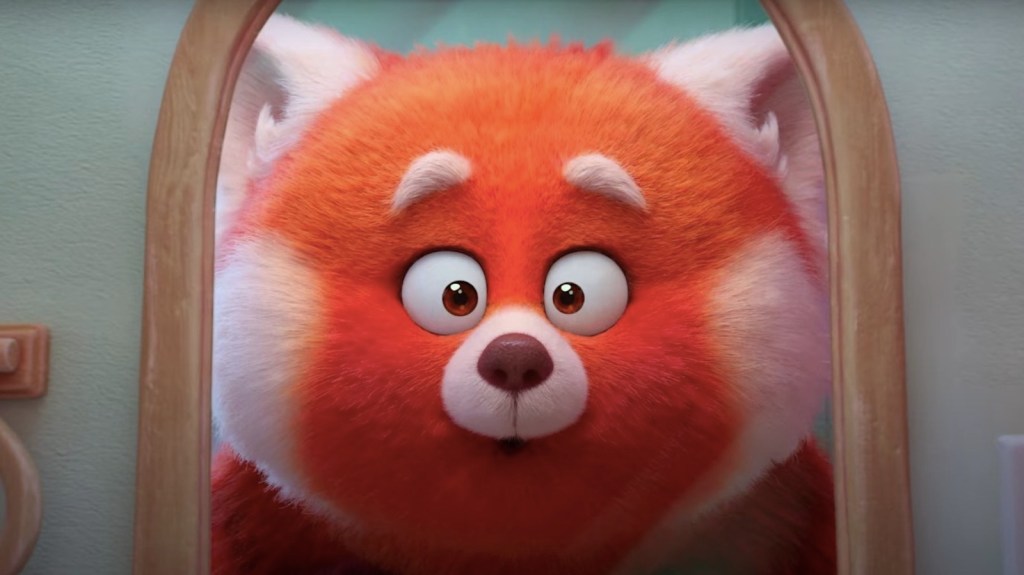 The Disney–Pixar movie Turning Red will not debut in theaters on Friday, March 11. Instead, it’s heading exclusively to Disney+ worldwide, a big subtraction to movie theaters that were looking to play this title and at a time when Omicron was looking to calm.

It’s the third Pixar movie to skip theaters and go straight to Disney+, after Soul and Luca.

The international markets where Disney+ isn’t available, Turning Red will be released theatrically, with dates to be announced.

It would be prudent for Disney to know in advance from its diagnostics whether a movie is meant for theaters or Disney+. It’s just a fair thing to do for cinemas, which truly have been challenged during the pandemic. If Disney didn’t have theatrical confidence in the movie, then don’t date it — it’s that simple. Don’t tease theaters that are expecting product from you and counting on certain income. Sounds fair, Disney, no?

Soul, according to Samba TV, drew a first-weekend audience of 2.4 million over December 25-27, 2020 in smart TV homes. Samba TV didn’t monitor Luca, so there’s no data on whether it was a success.

Last year, just as movie theaters were reopening in New York City and Los Angeles, Disney debuted Raya and the Last Dragon in theaters and on Disney+. Cinemark initially refused to play the movie over terms. The movie fizzled at the B.O. with $54.7 million. Samba TV didn’t measure audience for that animated feature either.

The NAKED Coach: An Inquiry to the Coaching Presence With Courage and Vulnerability
Dior’s Spring/Summer 2022 Couture Collection is All About Craftsmanship
How Travel Brands Must Deal With Reimagined Audience Archetypes
A Time for Three Words
Wondering How to Heal Your Emotional Triggers? ❤️ These 8 Strategies Will Help