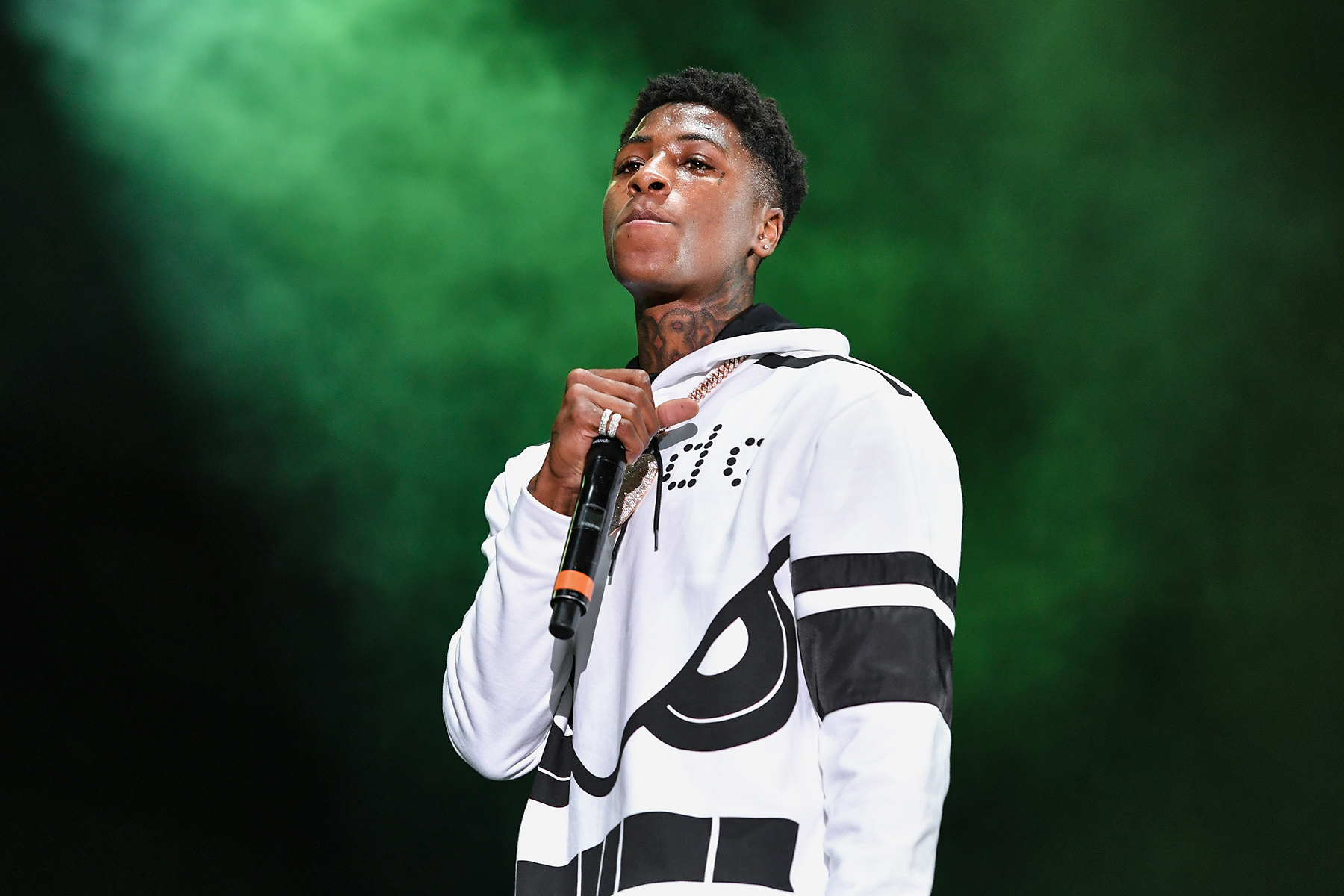 YoungBoy Never Broke Again is fighting to convince a federal judge in Louisiana that local police used an improper search warrant as a “blank check” to violate his Constitutional rights in one of his two pending felony firearms cases.

In a new court filing this week, the Baton Rouge-bred rap prodigy and his lawyers argue that the extensive video evidence that was seized and searched to connect him to the two guns referenced in his March indictment was obtained through an abuse of police power.

Now serving pre-trial house arrest after his release from jail in October, YoungBoy, born Kentrell Gaulden, says the search warrant affidavit submitted by a cop on the scene of his Sept. 28, 2020, arrest in his hometown was “intentionally drafted” in a “blurry” way to sidestep questions about where and how police seized the SD cards, Sony video camera, and MacBook laptop filled with hours and hours of his personal footage.

Young Dolph Murder Suspect Identified: ‘There’s Not Any Closure For Us’

Earlier filings in the case stated that the SD cards were recovered from a Dodge Ram truck, a Cadillac Escalade, and the Sony 7R camera recovered from Gaulden’s cameraman Marvin Ramsey a block away.

In his new paperwork, Gaulden argues that the warrant only authorized the seizure of digital media found inside a specific address on Chippewa Street. And he claims the judge who signed the warrant “authorized only a seizure to prevent destruction of potential evidence,” not a review of any digital contents.

The warrant specifically stated that “if the thing(s) specified” in the affidavit were found at the address, the officers could “seize and hold them in safe custody pending further orders of the court,” Gaulden’s new filing, obtained by Rolling Stone, argues.

“Officers used this vague warrant as a blank check that they clearly did not believe limited their discretion in any way to search what they wanted, when they wanted,” the filing states. “If the judge had meant to authorize a search of the items after they were seized, she would not have ordered the items to be held pending further orders.”

In dueling paperwork also filed this week, prosecutors countered that when the warrant granted police permission to search “the aforesaid property for the property specified,” authorities interpreted “property specified” to mean “evidence” of felony offenses.

“The language in the warrant may not be a model of technical clarity. However there is no constitutional requirement that an affiant, who is a police officer and not lawyer or judge abreast of legal refinements, [must] masterfully craft language or provide elaborate detail concerning the item to be searched — especially in this case where [the officer] was writing his affidavit in the middle of a chaotic crime scene,” prosecutors wrote.

The judge did not immediately rule on Gaulden’s motion to suppress, which was originally filed last year. If the rapper prevails, it could be fatal blow to prosecutors’ case.

According to prior defense filing, prosecutors “had nothing to charge him with until they gained access to his film footage which would show him handling the two guns referenced within this indictment.”

Gaulden, 22, spent seven months in custody before he was released Oct. 26 after posting part of his $1.5 million bail. His release was granted by the court his defense team’s presentation of a detailed bond proposal with witness testimony during a three-day hearing.

The elaborate plan has Gaulden serving home detention at a private residence in Layton, Utah, with a security firm staffed with ex-military tracking his whereabouts.

A federal grand jury indicted the “Outside Today” rapper on charges he was a felon in possession of an unregistered Masterpiece Arms 9 mm and a .45 caliber Glock Model 21 pistol when he was arrested in September 2020.

His lawyers claim he was the victim of a targeted “dragnet” involving the FBI and local police.

The Most Viral Spring 2022 Couture Runway Moments
Important Lessons I Learned From a Rebrand
Wondering How to Heal Your Emotional Triggers? ❤️ These 8 Strategies Will Help
‘Mission: Impossible’ Release Dates Pushed (Again), This Time To 2023 And 2024
Top Wall Street analysts are bullish on these stocks heading into earnings