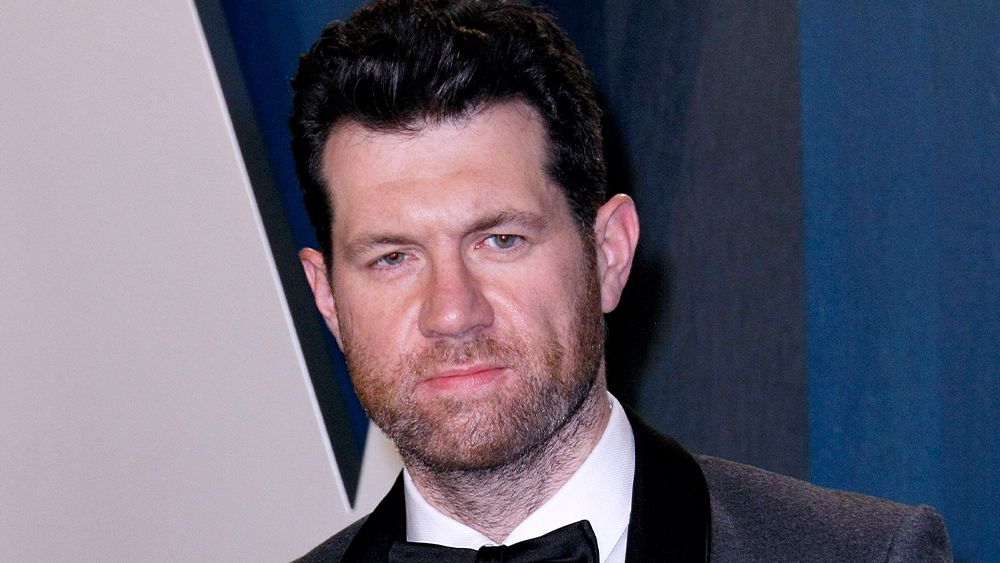 Bros is the only major studio release on September 30, the weekend before Sony/Marvel’s animated Spider-Man: Across the Spider-Verse Part 1 debuts.

Eichner stars and co-wrote with Nicholas Stoller directing. The pic is produced by Judd Apatow, Stoller and Joshua Church (co-producer of Trainwreck, Step Brothers) and executive produced by Eichner.

One Company’s Ace in the Hole
She & Him Preview ‘Melt Away: A Tribute to Brian Wilson’ LP With ‘Darlin’’ Video
Stephanie McMahon Taking Leave of Absence From WWE to Focus on Family
5 Traits to Measure Your Brand’s Health
Pete Davidson Expected to Leave ‘SNL’ After This Week