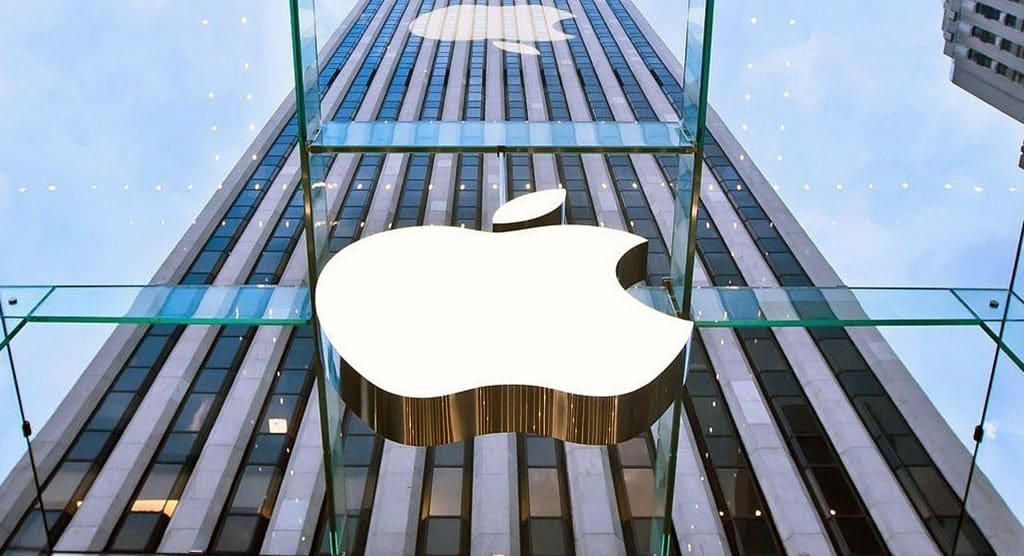 Let me share my recent experience at an Apple Store in Connecticut:

The story begins with my daughter giving me a brand new iPhone which she had purchased via a contract upgrade (never used, still in the shrink-wrap).  This was right about at the time when COVID hit the world. Not interested in finding a store during quarantine, I tucked it in a drawer and forget about it.

Last month, I discovered it in that drawer and thought:

“Now, would be a good time to migrate to a new phone.”

But, that proved to be easier said than done.  This new phone, right out-of-the-box and never used or set-up, would not take a charge.

So, figuring the battery was bad and needed to be replaced, I decided I would take it to The Apple Store and just pay for one to be installed (After all, I figured the phone must be out of warranty by now). What happened next was not something I would have ever anticipated.

The Apple “genius” (Apple’s term for staffer, not mine)  that I was working with informed me that a battery replacement would not work to restore the phone and I would need to buy a new one. When asked if I could speak to someone else, she informed me that she was a manager and no one would do anything for me.  But, I could buy a new phone, if I liked.

I tried calling into customer support. I received the same run-around. I even wrote a note to Cook himself (to which I received no reply).

Is this the type of customer experience that you would expect from Apple?

New phone, never used, won’t power up, and that’s all on me, the customer, for not using it before now?

Nowhere on the box or documentation does it say:

“This phone will expire, if you don’t use it right away.”

Clearly, the geniuses working at the Apple Store are taught to love the product.  As for the customer, well, not so much. A quick glance at any of the Apple support boards, suggest that I am not the only one to have experienced sub-par customer support.

The Customer Is Not A Value at Apple

Core values are a company’s business principles, beliefs and philosophy. Apparently the customer does not matter at Apple because the customer and our needs are not even mentioned.

Undoubtedly, CEO Tim Cook’s vision for his company is certainly fixated on innovation. Unfortunately, as you can see, the customer doesn’t fit into his fixation, at all. As a result, the “geniuses” at the firm are taught to operate accordingly – hence, the assumption at the store that my new phone, right out of the box, could not possibly be defective (After all, “we’re on the face of the Earth to make great products”).

Applying this value, the customer must be the problem because it can’t be the phone!

They’re not just “Motherhood and Apple Pie.” They determine culture, define what “right” looks like, and impacts the way your people treat your customers.

My question is this:

Is Apple’s lack of customer focus a reason that Samsung holds the greater share of the worldwide smartphone market?

After all, Samsung holds “people” and “co-prosperity” as values. This means that people actually matter at Samsung and the company’s prosperity is shared among its employees, clients, and the communities where they do business.

Read through Apple’s values above and see if you walk away with any feeling that the Company cares about people, at all.

# Best Citizenship and Residency by Investment Programs.
# Richest People in New York and Their Net Worth, 2022.
# The World’s Top 10 CEOs Over 70 Years Old.
# These are the world’s most and least powerful passports, 2022.
# Case Study: LVMH’s Bernard Arnault, Apple’s Tim Cook, and Elon Musk.

Next Best Actions, Offers and Products. Is Next Best Experience the Future?
Though ‘Dr. Strange 2’ Prevails, ‘Downton Abbey: A New Era’ Pulls In Older Audiences With $18M+ Opening – Midday Box Office
Are Big Concerts Safe? Six Months After Astroworld, Questions Linger
The Cult of Fandom Has Taken Over the Depp v Heard Trial
The Making of Chanel No. 5