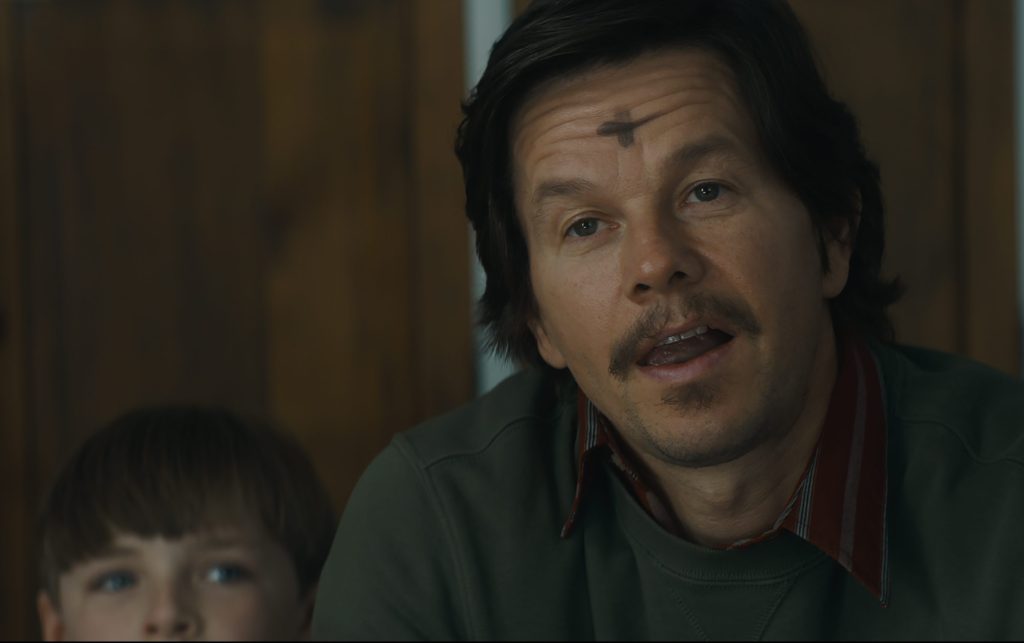 Written by Ross, the film follows the true-life story of boxer-turned-priest, Father Stuart Long, whose journey from self-destruction to redemption inspired countless people along the way.

Sony has set a theatrical release of Father Stu for Good Friday, April 15. The move comes in the wake of MGM/UAR’s Thirteen Lives shifting from Easter weekend to Nov. 18. Father Stu will be opening on a weekend where Warner Bros has Fantastic Beasts: The Secrets of Dumbledore.

Along with Wahlberg, the film is also produced by Stephen Levinson and Jordon Foss. EPs are Miky Lee, Colleen Camp, Patrick Peach and Tony Grazia.

“Father’s Stu’s journey from troublemaker to clergyman was inspiring to many, including me,” said Wahlberg. “Rosey has done an incredible job capturing the essence of who he was and how he affected the people he met. I hope that with this film, we keep his spirit alive and continue his good works.”

Wahlberg can next be seen starring in Sony Pictures’ Uncharted, with Tom Holland, based on the PlayStation video game. That movie opens over Presidents Day weekend on Feb. 18. Wahlberg has produced over a dozen feature films, including The Fighter, Patriots Day and Lone Survivor. He was nominated twice at the Academy Awards: in the Best Picture category in 2011 for The Fighter and 2007 in the Supporting Actor category for The Departed.

Great Book Subscription Boxes for Kids
SZA Opens Up About Why She Left the Met Gala Early: “I Was Just Overwhelmed”
Tim Tebow Guarantees Tom Brady Will Be ‘Amazing’ Broadcaster
Your PATH to Authentic Leadership
Lori Harvey Says She Was Eating 1,200 Calories Per Day to Lose Weight — Here’s Why That’s Not OK