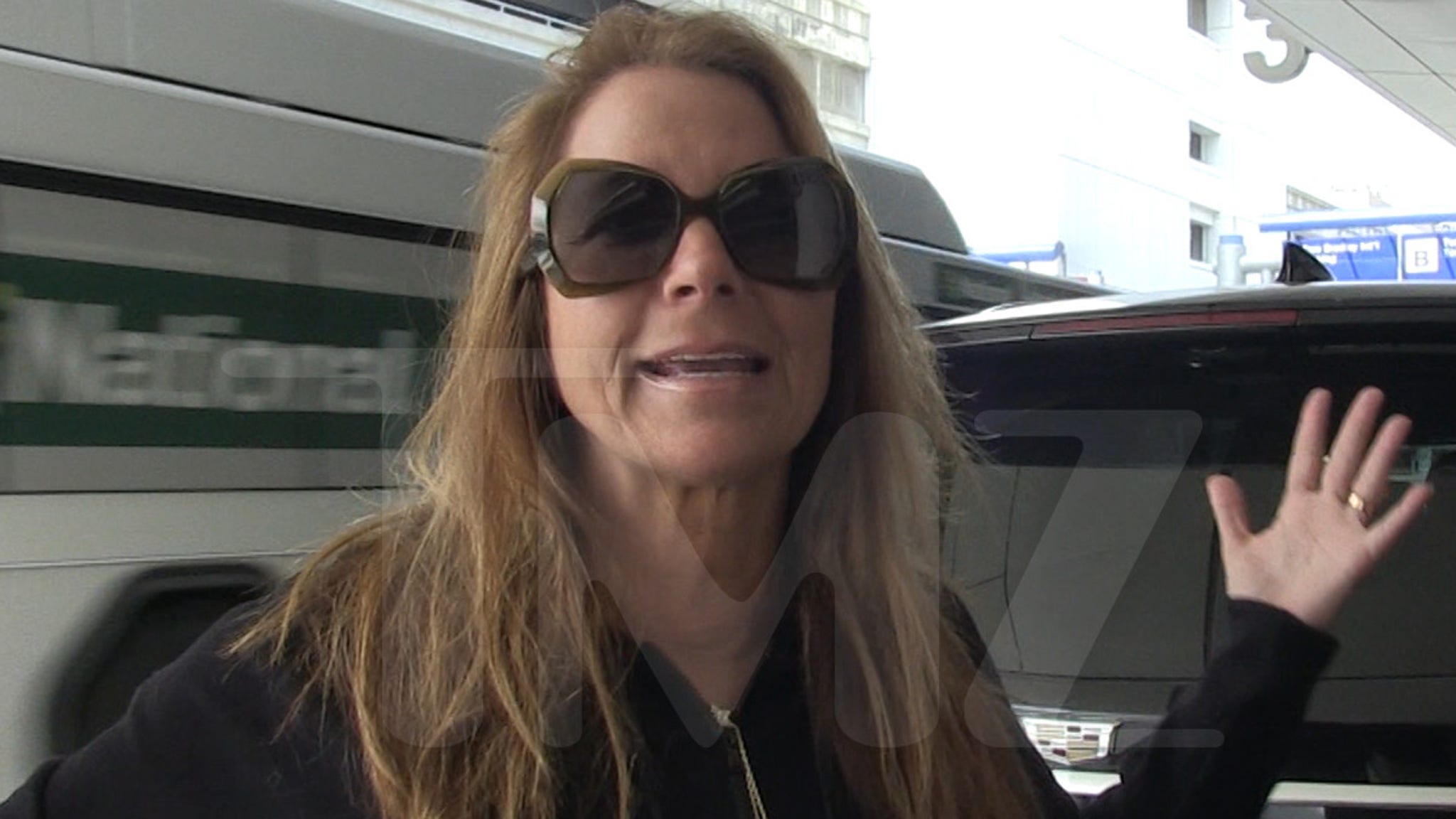 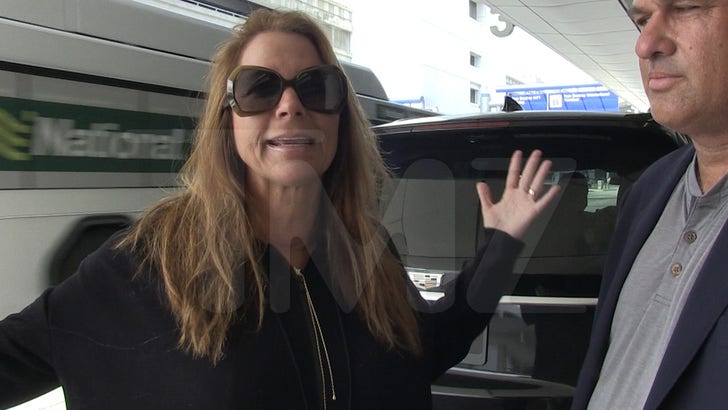 ‘RHONY’ alum Jill Zarin isn’t fretting that she hasn’t gotten a call for the ‘RHONY’ throwback series … she says even if she’s shut out, she’s grateful for everything the network has done for her.

We got the former NY housewife at LAX, Tuesday, and asked how she feels about the new series “RHONY: Throwback” that’s in the works … which will feature some of the OG New York women. 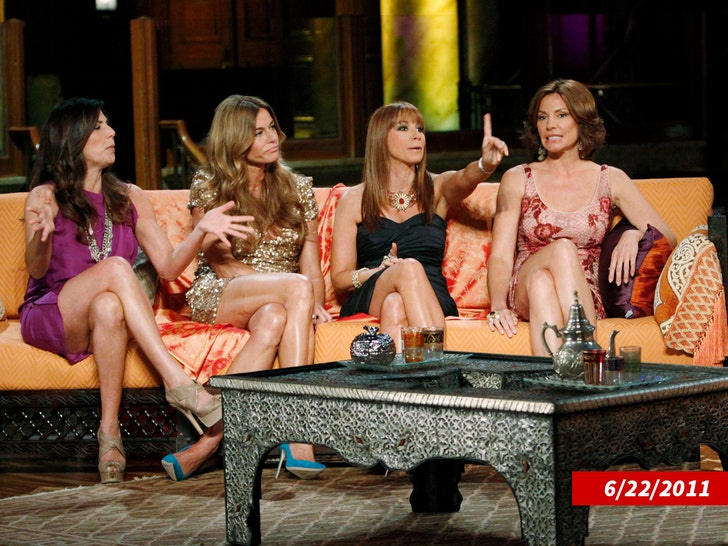 Jill tells us, she hasn’t heard from producers but she’s not worried because she doesn’t think anyone has gotten a call, at least not yet. She thinks Bravo execs are focused on rebooting and recasting for the original ‘RHONY.’ 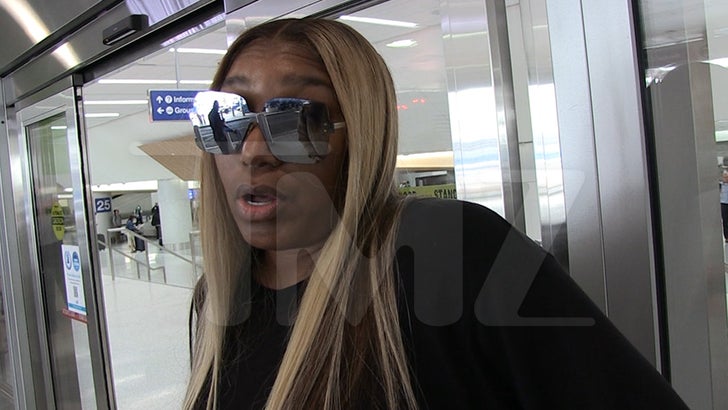 Of course, this is very different in tone from former ‘Real Housewives of Atlanta’ star, NeNe Leakes, who just filed a lawsuit in federal court … accusing ‘RHOA’ producers of ignoring her complaints about years of alleged racist remarks directed her way by a fellow cast member Kim Zolciak-Biermann.

When it comes to NeNe’s situation, Jill says she’s personally never witnessed this kind of behavior from Bravo … but she was quick to say she doesn’t walk in NeNe’s shoes.