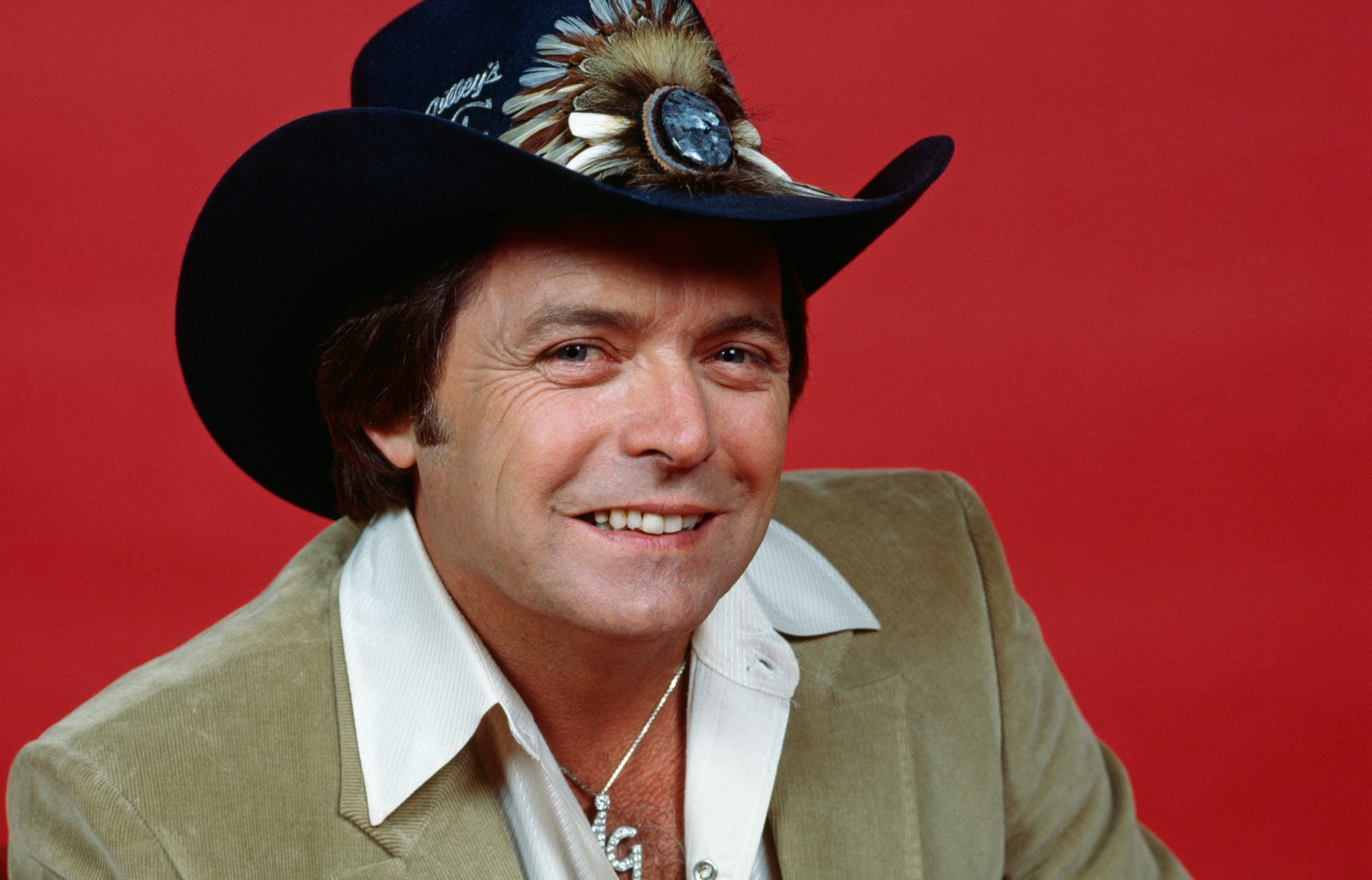 Mickey Gilley, the smooth-voiced, piano-playing country crooner who helped popularize the “Urban Cowboy” movement of the Eighties, died Saturday in Branson, Missouri. He was 86. Gilley’s publicist confirmed the singer’s death.

While Gilley had a run of success in the Seventies singing barroom-piano country ballads and rave-ups like “Room Full of Roses” and “Don’t the Girls All Get Prettier at Closing Time,” it was his second act in the Eighties — tied to 1980’s box-office hit Urban Cowboy — that turned the Mississippi native into a crossover star.

Born March 9, 1936, in Natchez, Mississippi, and raised in nearby Ferriday, Louisiana, Gilley would become synonymous with the state of Texas when he opened his nightclub, Gilley’s, in Pasadena, a town just outside Houston. The venue was massive — “the world’s largest honky-tonk,” it boasted — with a capacity of 6,000, a rodeo arena, and a mechanical bull for the brave and inebriated alike to ride. But when Gilley’s opened in 1971, its namesake was still years away from becoming a singing star. In 1974, he scored his first country music Number One with “Room Full of Roses,” and went on to top the charts with versions of songs by George Jones (“The Window Up Above”), Bill Anderson (“City Lights”), and Sam Cooke (“Bring It on Home to Me”).

Every Super Bowl Halftime Show, Ranked From Worst to Best

As a showman, Gilley — the cousin of Jerry Lee Lewis — exuded charisma. He wore a massive cowboy hat with a feather band and sparkly rings and pendants, often in the shape of his initials. In 1976, he turned an offensive-by-today’s-standards song called “Don’t the Girls All Get Prettier at Closing Time” into a Number One on sheer charm, delivering outrageous lyrics about rating women on a scale of 1 to 10 with a sly wink. “When tomorrow morning comes, and I wake up with a number one,” Gilley sang, “I swear I’ll never do it anymore.” He stayed mostly within the country chart’s Top 10 in the late Seventies, but began to sputter as the decade came to a close.

Enter John Travolta. In 1980, the movie heartthrob introduced country & western cosplay to America as the star of Urban Cowboy, a film about an oil worker who lets off steam riding the mechanical bull at Gilley’s club. Based on a 1979 Esquire story, the movie became a pop-culture sensation and spawned a smash soundtrack featuring songs by Kenny Rogers, Charlie Daniels Band, and Johnny Lee, whose “Lookin’ for Love” was all but inescapable at the time. Gilley also had a cut on the soundtrack — a version of Ben E. King’s “Stand By Me” that topped the country survey and hit Number 22 on the Hot 100.

With “Stand By Me” and his Urban Cowboy ubiquity pushing him forward, Gilley continued to earn hits: 1981’s “A Headache Tomorrow (Or a Heartache Tonight),” 1982’s “Talk to Me,” and 1983’s “Fool for Your Love,” among them. He also started acting in Eighties TV series like CHiPs, Fantasy Island, and The Fall Guy, and kept recording albums well into the Nineties. In 1990, he opened the Mickey Gilley Theater in Branson, Missouri, where he’d often perform with his fellow Urban Cowboy crooner Johnny Lee.

“[Urban Cowboy] launched me into the stratosphere,” Gilley told Rolling Stone in 2015, going on to recount how the movie and Travolta ignited not only his career, but Western fashion. “I was in an elevator in Nashville one day back in Eighties. There was a guy on there who said, ‘I want to thank you for all you did for Western wear.’ And I said, ‘You need to thank John Travolta. He’s the one who brought it front and center.’ Every night when I go to bed, I thank John Travolta for keeping my career alive.”