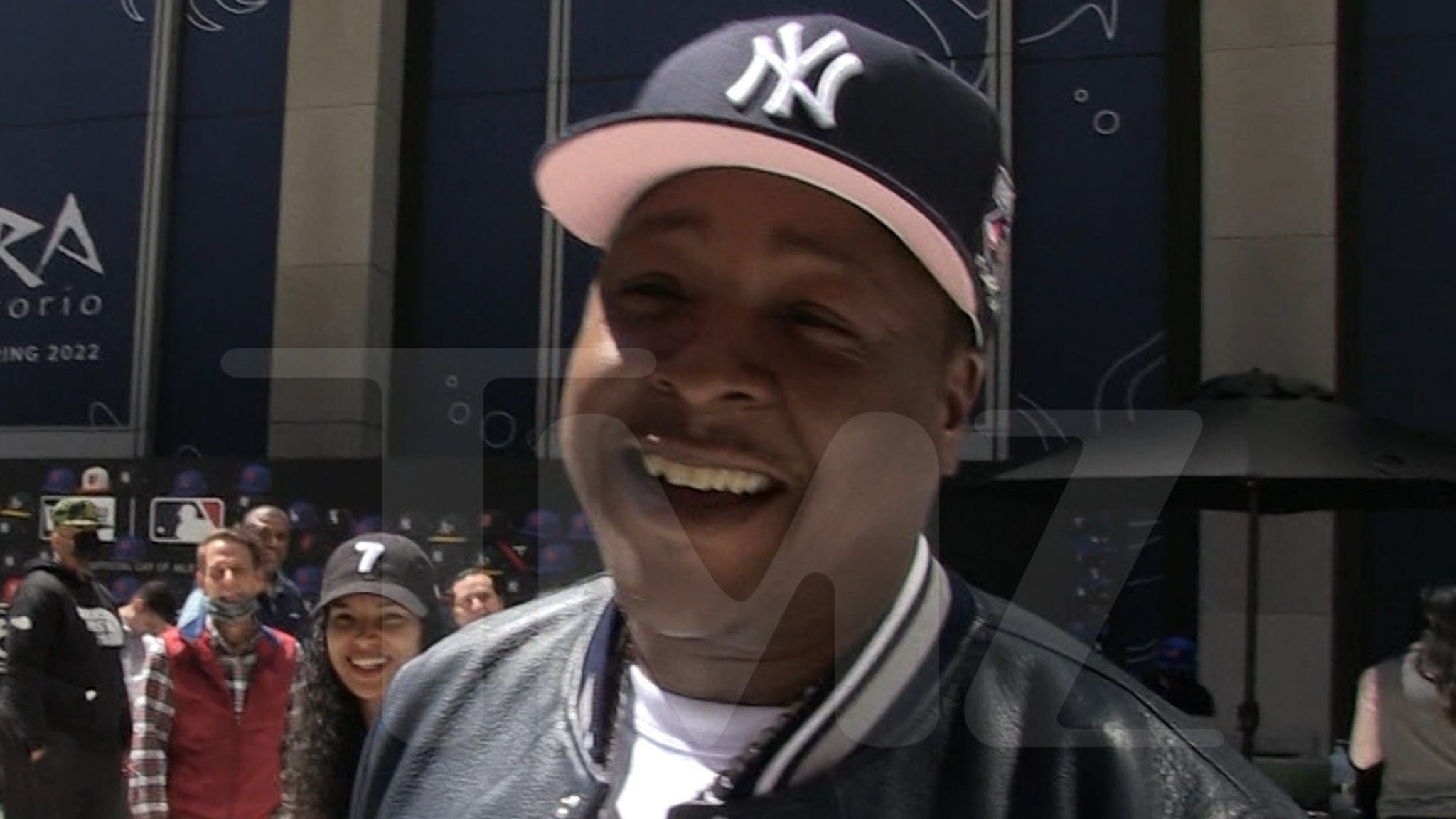 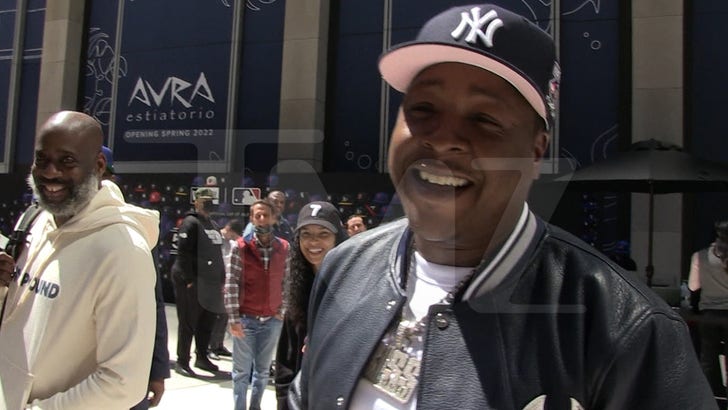 Jadakiss isn’t down in the dumps over the cancelation of his first major acting gig … because he says it’s opened the door to more roles in the near future.

We caught the ‘King of Verzuz’ outside the MLB store in NYC, just a few days after ABC pulled the plug on “Queens” — a hip hop series starring Eve, Brandy and Naturi Naughton — after just one season.

Jada appeared in several episodes, but as he tells TMZ Hip Hop, get ready to see him in several other projects, and hear him doing voiceover work too.

While Hollywood’s calling, he’s still keeping up on the latest and greatest in rap … and took time to praise Kendrick Lamar and Dave Free‘s new visual masterpiece, “The Heart Part 5“

Although K. Dot hasn’t released a solo project in over 5 years, Jada says it doesn’t matter because music is a feeling and should be expressed when the timing feels right.

That expression comes for Kendrick this Friday the 13th when his album “Mr. Morale & The Big Steppers” is unleashed unto the world.

As for Jadakiss … he says keep an eye out, he’s definitely caught the acting bug.

Paramount shares jump 15% after Buffett’s Berkshire reveals new stake
Inside Taylor Hawkins’ Final Days as a Foo Fighter
The Importance of Mapping Out Your Competitor Landscape
She & Him Preview ‘Melt Away: A Tribute to Brian Wilson’ LP With ‘Darlin’’ Video
Hot-Weather Athletic Gear You Need to Carry You Through Summer