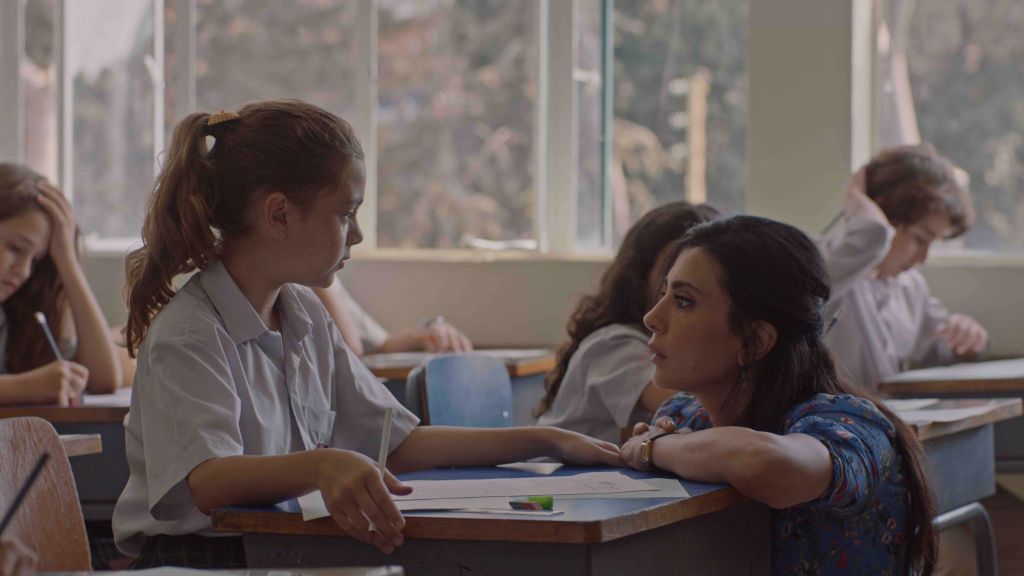 EXCLUSIVE: LA-based Tricycle Logic has set a U.S. theatrical release for Lebanese director Oualid Mouaness’ debut feature, 1982. The coming-of-age drama premiered at the 2019 Toronto Film Festival where it won the NETPAC Award. It will release domestically beginning June 10 at the Quad Cinema in New York and on June 24 will expand to Los Angeles with a national rollout to follow throughout the summer.  The New York date coincides with the 40th anniversary of the Lebanon war on June 6. (Check out the trailer below.)

The story is set at an idyllic school in Lebanon’s mountains on the eve of a looming invasion. It unfolds over a single day and follows an 11-year-old boy’s relentless quest to profess his love to a girl in his class. As the invasion encroaches on Beirut, it upends the day, threatening the entire country and its cohesion. Within the microcosm of the school, the film draws a portrait of a society torn between its desire for love and peace and the ideological schisms unraveling its seams.

Nadine Labaki (Capernaum, Caramel) stars along with first-timer Mohamad Dalli and an ensemble cast of professional and non-professional actors.

Other international releases include Mexico on May 26 via Tulip Pictures and Brazil on June 2 via Estudio Escarlate. Taiwan will go in step with the U.S. on June 10 via A Really Good Film Co).

Says Mouaness,”I’m immensely grateful that my film 1982 will finally be available in U.S. theaters. I set out to make a story that transcends the era during which it unfolds. It’s humbling to see prestigious art houses and theater chains nationwide program the film for their audiences in this climate. 1982 was visually and aurally made with the cinema experience in mind. I hope its timely message will resonate long after the film is over.”

Among the other awards 1982 has won are the 2021 Cannes sidebar Cannes Cinéphiles’ Prix Cannes Ecrans Juniors, a FIPRESCI at the El-Gouna International Film Festival, and the UNICEF 2021 prize. It was also Lebanon’s official submission to the 92nd Academy Awards and holds the Murex D’Or, Lebanon’s Best Feature Film honor of the last two years.