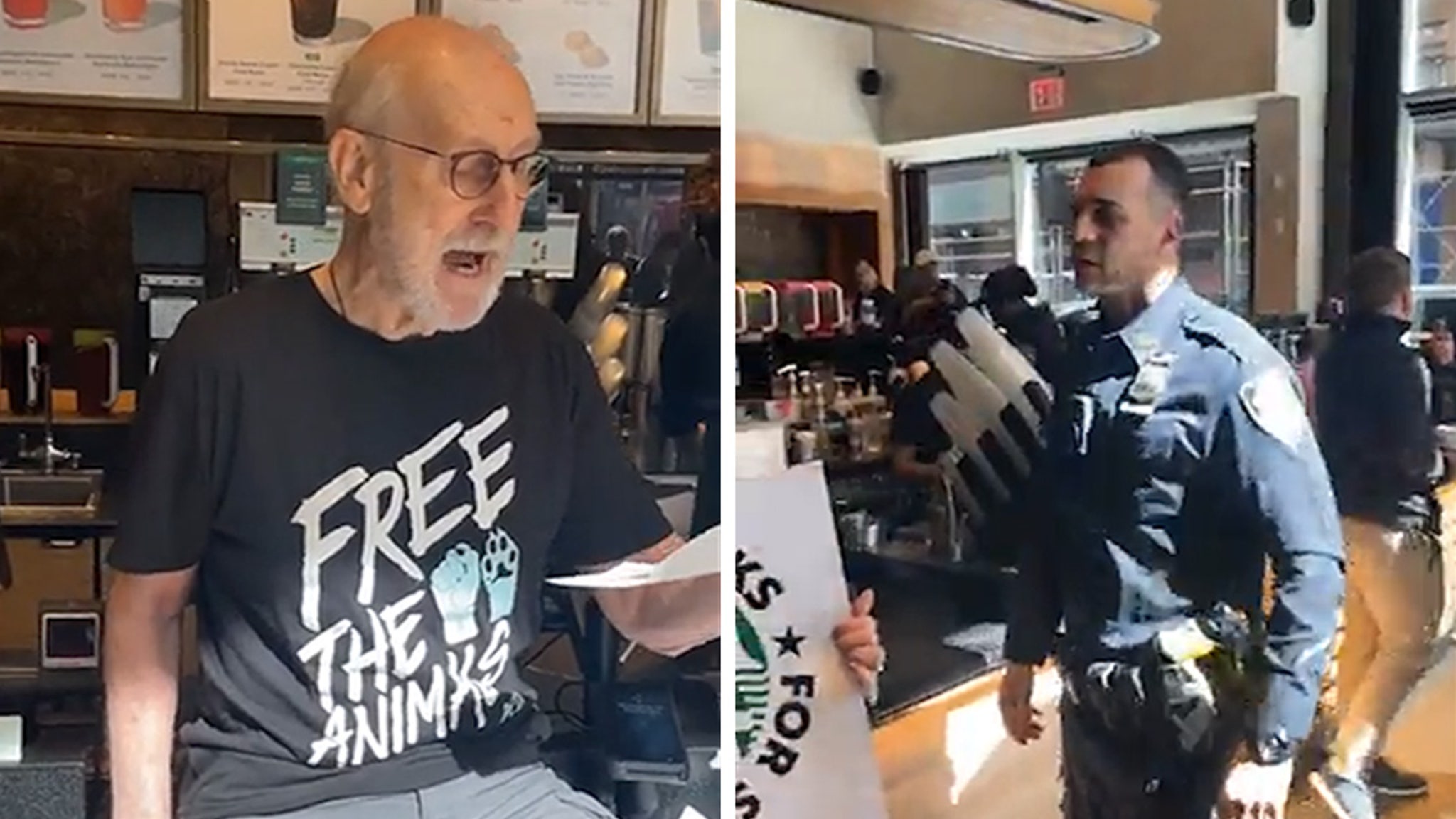 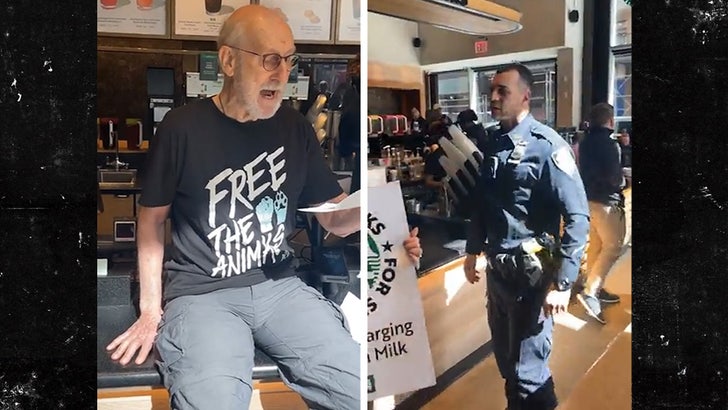 James Cromwell has had enough of Starbucks upcharge for vegan milks … protesting the move by supergluing his hand to a counter as part of a planned PETA demonstration.

The actor joined a group of PETA protesters Tuesday morning at a Starbucks in Manhattan, where they made a fuss about Starbucks making folks pay more to avoid dairy milk from cows. 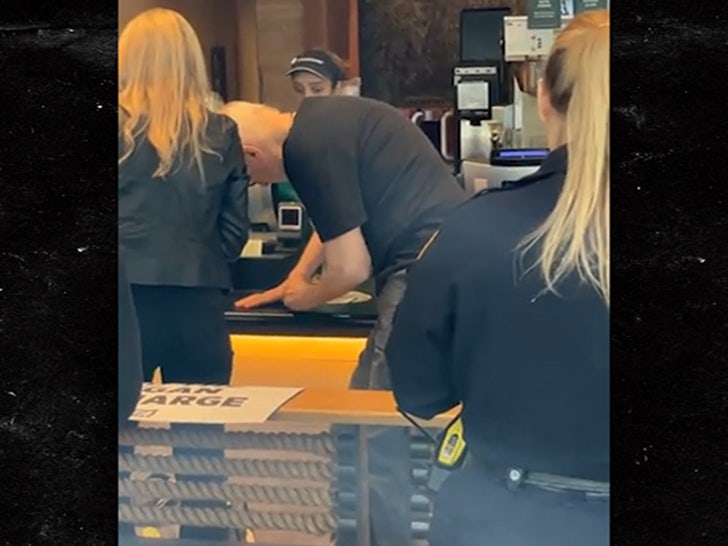 James, wearing a shirt reading “Free the Animals,” railed against the cons of traditional milk as he was superglued to the counter … shouting at baristas, who seemed unbothered and kept serving cups of joe.

PETA and James’ beef believe Starbucks is discriminating against folks who can’t have dairy, punishing them by making them pay more for vegan alternatives like almond milk and oat milk, which are more environmentally conscious.

James says it’s a matter of life-and-death in the context of what he sees as a climate catastrophe.

A fan just tried to glue themself to the floor pic.twitter.com/jb5IgKZCCL

The superglue move is similar to what we saw last month during an NBA game in Minnesota … when a protester glued her hand to the court to protest Timberwolves owner, Glen Taylor, and his factory egg farm. 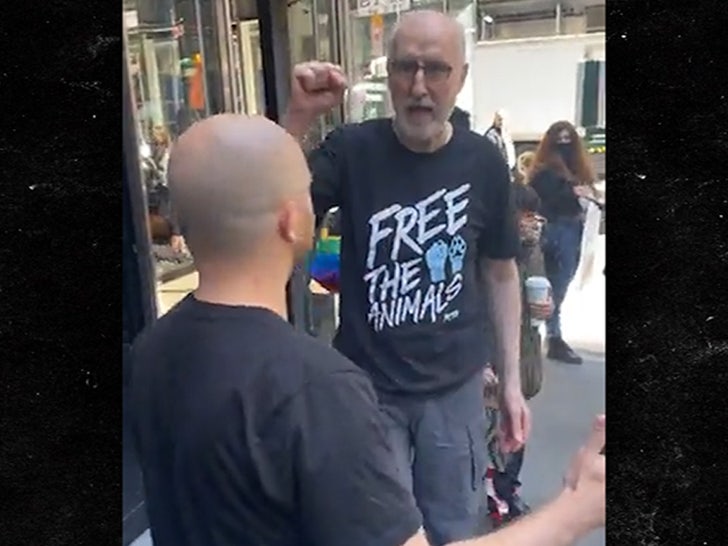 Cops showed up to the Starbucks, but James freed his hand from the counter with a knife so he would not get busted.

The Starbucks temporarily shut down, and protesters said that’s what they were hoping for … with James applauding them for doing a “really good job.”

Saweetie’s “3 Bs” — Balance, Breaks, and Boundaries — Are Her Antidote to Burnout
‘SNL’ Mocks the Johnny Depp v. Amber Heard Trial with Testimony Over Bed Poop
Book Riot’s Deals of the Day for May 14, 2022
Justin Bieber Addresses Supermarket Mass Shooting at Buffalo Concert
Eskil Vogt On ‘The Innocents’, Arthouse Cinema And ‘The Worst Person In The World’s Great Run