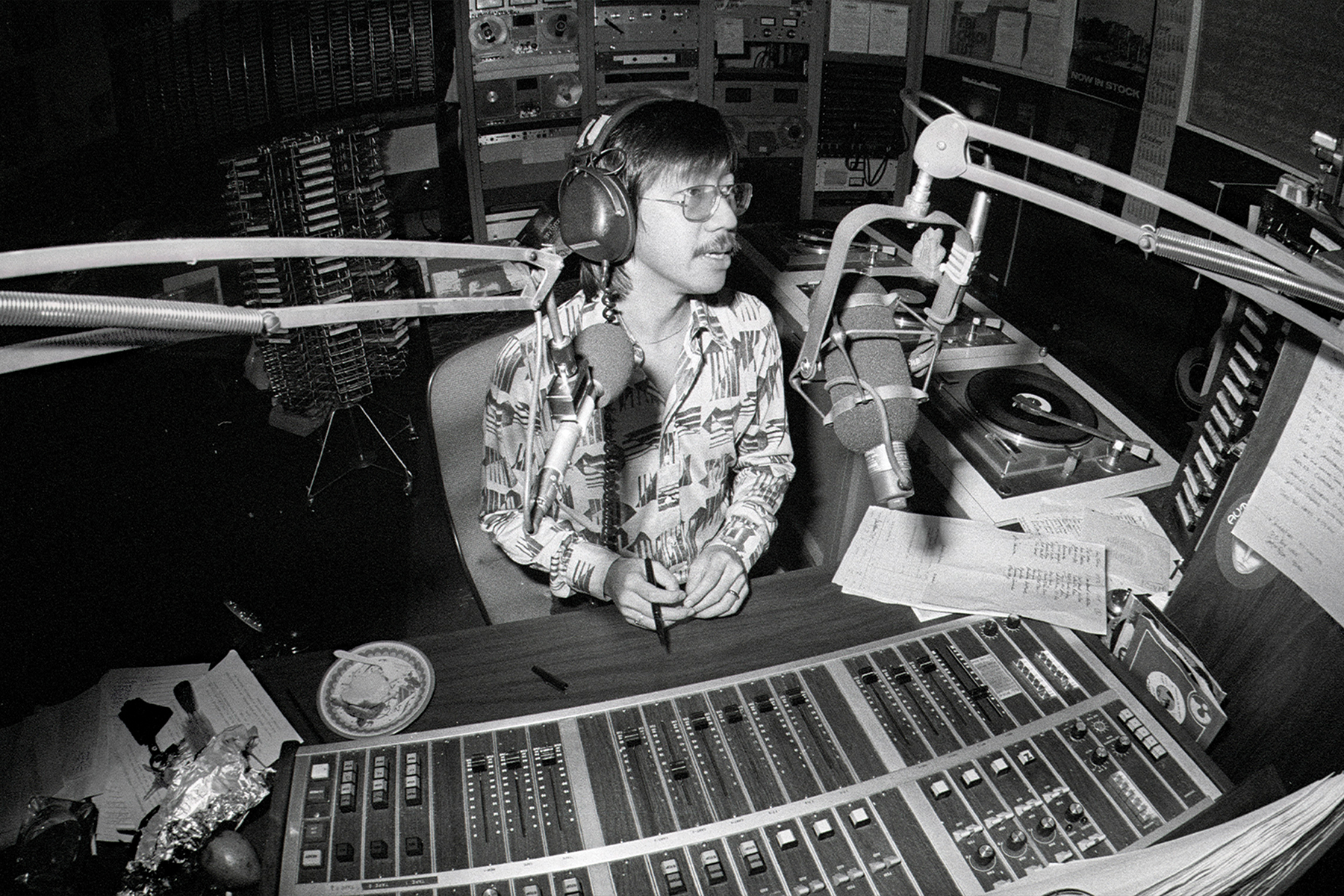 When Rolling Stone was a rickety operation run out of a rent-free San Francisco loft, and the music business was still so low-key you could score an interview with the Doors’ Jim Morrison by bumping into him in a friend’s apartment, Ben Fong-Torres was there. Fong-Torres, one of Rolling Stone‘s first star writers, finally gets his own spotlight in the excellent new documentary Like a Rolling Stone: The Life & Times of Ben Fong-Torres, now on Netflix.

And in the new episode of Rolling Stone Music Now, he looks back at some of his most groundbreaking articles, from a deeply reported Ike and Tina Turner profile to the time he unsparingly took George Harrison to task for a horrendous solo tour. Oh, and by the way, what did Jim Morrison smell like? “He smelled like teen spirit,” Fong-Torres says.


The Lea Michele Renaissance Is Nigh

Meet the Creators and Activists Leading Social Media’s Next Wave

How True Is ‘Respect’? Fact-Checking the Aretha Franklin Biopic

To hear the whole episode, press play above, or listen on Apple Podcasts or Spotify.

Fong-Torres’ own story turns out to be as fascinating as his subjects; the son of Chinese immigrants, he once found himself the only Asian kid in an otherwise all-white school in 1950s Texas after his dad moved there to help start a new restaurant. “It strikes me that probably more than a few times, musicians, especially those of color, in some way connected to me as a kind of a fellow outsider,” Fong-Torres says in our new episode. “I think they saw me as a sort of a fellow marginalized person, doing something extraordinary, just as they were.”

In the episode, Fong-Torres also talks about getting Ray Charles to talk about his heroin addiction (a subject he always avoided in interviews), following Bob Dylan around on tour 1974 until he agreed to talk, how assembling Q&As in the 70s involved actual, physical cutting and pasting, why he was slow to appreciate punk rock and Bruce Springsteen, and much more. He also explains why the tragic murder of his older brother, Barry Fong-Torres, was a huge factor in his decision not to move from San Francisco to New York with the rest of the Rolling Stone staff in 1977.

‘Everything Everywhere All At Once’ Knocking Out ‘Uncut Gems’ To Become A24’s Highest Grossing Movie Ever At Domestic Box Office With $50M+
Book Riot’s Deals of the Day for May 18, 2022
Rising fuel costs are a massive problem for business and consumers — Here’s why they’re so high
Is It Time to Retire the Romance Term “Bodice Ripper”?
XXXTENTACION’s Mom Says ‘Look At Me’ Doc Humanizes Her Son, Rappers Cosign