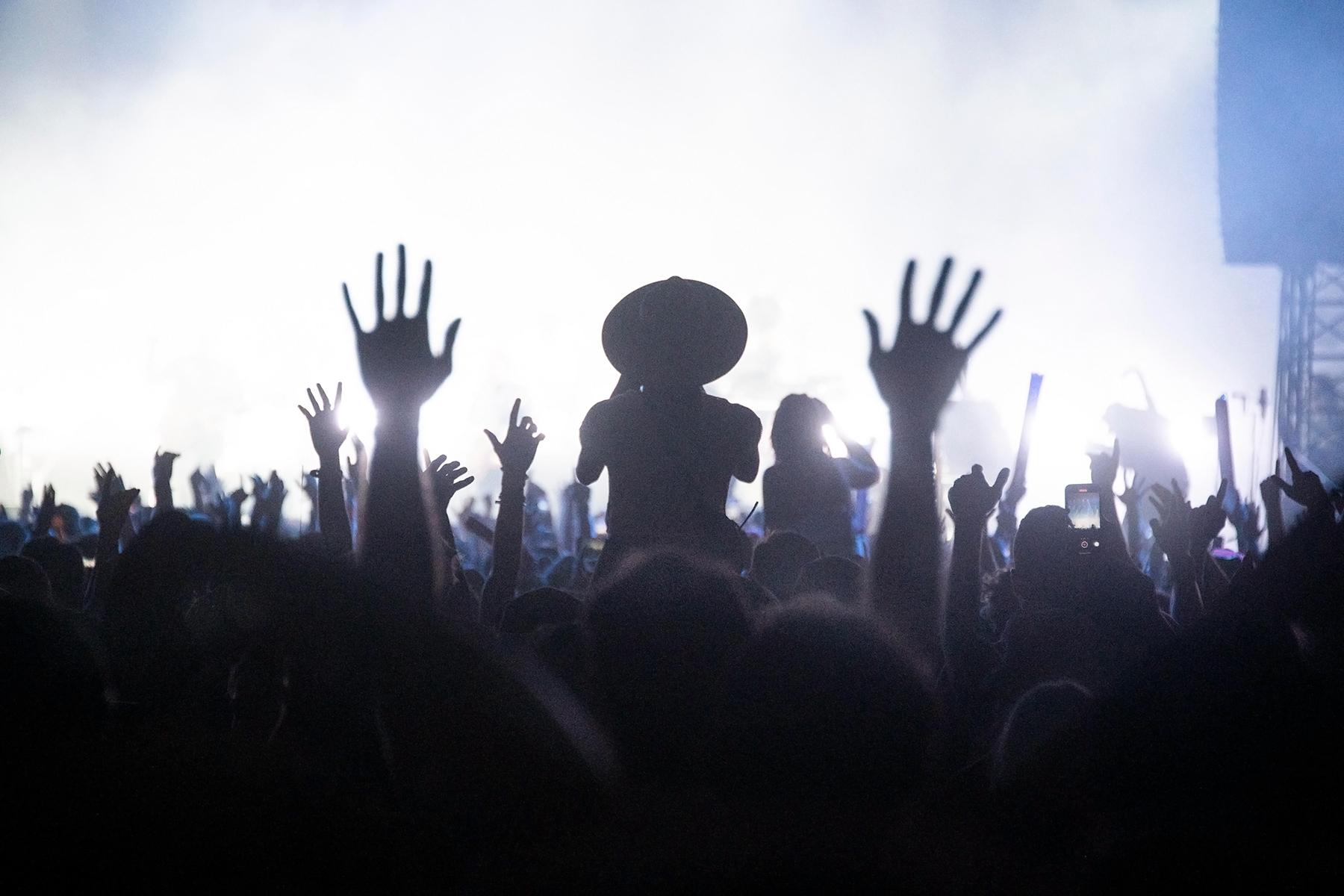 This spring, six months after a crowd rush at Travis Scott’s Astroworld Festival killed 10 people in Houston and injured hundreds of others, the live-music business is getting ready for another festival season — its first full-scale comeback since the pandemic sidelined concerts in 2020. While the specific legal ramifications of the tragedy remain mired in litigation at press time, several broader questions for the industry continue to loom. Chief among them: Are music festivals safe, and how does the festival business ensure such a tragedy never happens again?

It will likely be years before the public gets the clearest picture of what exactly went wrong at Astroworld, but those in the live business have seen it as either a perfect storm of circumstances and bad luck that lined up for a one-off tragedy or a sign of deeper problems that could have happened at any other festival. The answer is complicated, and likely somewhere in between.

‘It’s About Communication’: Why Big Boi Is Advocating for Mental Health

The bleakest outlook points to any number of potential red flags throughout the concert industry, with a particular emphasis on allegations of lax security. Several former recruiters who have worked at Contemporary Services Corp. — the main security provider at Astroworld, along with other large-scale-event security companies such as Allied Universal — expressed concerns about what they characterized as widespread security theater. “Any of these major security companies have their own people who know how to work an event, but once you’re short on staff, you’re hiring anyone off the fucking street,” says one former CSC recruiter who left the company several years ago and requested anonymity for fear of retribution. “The licensing process is a joke sometimes.”

The former recruiter’s assertion lines up with previous reports: After the deaths in November, Astroworld security guard Darius Williams told Rolling Stone that the training he received prior to the event was an open-book test where he and other guards were spoon-fed the answers so they could all pass. Other potential shortcomings, as referenced in press reports along with a recent task-force report commissioned by the state of Texas, may have included a lack of adequate communication between festival organizers and local officials and an absence of clear preparation for a disaster like a crowd surge. (Scott, Live Nation, and several security companies have all denied any liability for what happened.)

While the former recruiter noted that the security plans for events he worked were often detailed, he said that didn’t make much difference if the workers have no institutional knowledge of event security. “They fucking push all these people in there at an event and hope for the best,” the recruiter says. “And honestly, it usually mostly works, but this time it went terribly fucking wrong.”

Jim Digby, founder and president of the Event Safety Alliance — a nonprofit that provides educational tools for safety at live events — pushes back against this narrative, pointing instead to the comparative rareness of mass-casualty events like Astroworld. “The truth is, at every corner of the globe, there’s hundreds of events taking place every night, and we don’t hear about catastrophes every day,” Digby says. “It’s awful that Houston happened, it should’ve never happened. . . . But I’m optimistic, by and large, about how the industry handles audience safety.”

Still, even Digby concedes that some of the issues that allegedly plagued Astroworld — namely a lack of trained security and event staff — aren’t unique to that one event, given the high turnover rates of more experienced festival workers over the past two years.

“We’re coming out of stasis. The industry was practically dormant for two years before we had a false start last year, and now we’re coming back. It went from zero to 100 overnight,” Digby says. “We lost a good percentage of our workforce, and some of that workforce left carrying with it legacy knowledge that helps guide us when potentially unsafe things come to be.”

Those factors, coupled with a major surge in the volume of shows across the country in the past year, mean that festival promoters must put extra resources behind briefing and training greener staffers, he says. “We don’t typically invest a lot in training as an industry. We hire a vendor who we expect to train staff. If I were a festival promoter, I’d hope whoever’s pulling the strings would allow me to bring staff in earlier than normal to remind them about how to do business, demonstrate good crowd-management behavior, and reteach the skills of being an usher or barricade-security person to remind them what we should be looking out for.”

Chuck Garelick, a security executive who hasn’t worked many music festivals but has significant experience at live events such as fashion weeks and movie premieres, similarly says that given the time away, promoters and the security companies they hire need to focus on staying current.

“Each event is different,” Garelick says. “Even if you put on an event every year at the same time, I look at each event almost like it’s the first time. What changed? Is your staff the same, do they have the same experience? How many more people will there be? You even have to take into account the weather.”

Whether promoters are making more concerted efforts on safety isn’t clear; several promoters declined to speak to Rolling Stone on the record for this piece. A few events have acted, with Rolling Loud Miami, for instance, setting an age requirement preventing anyone younger than 16 from attending its event this July.