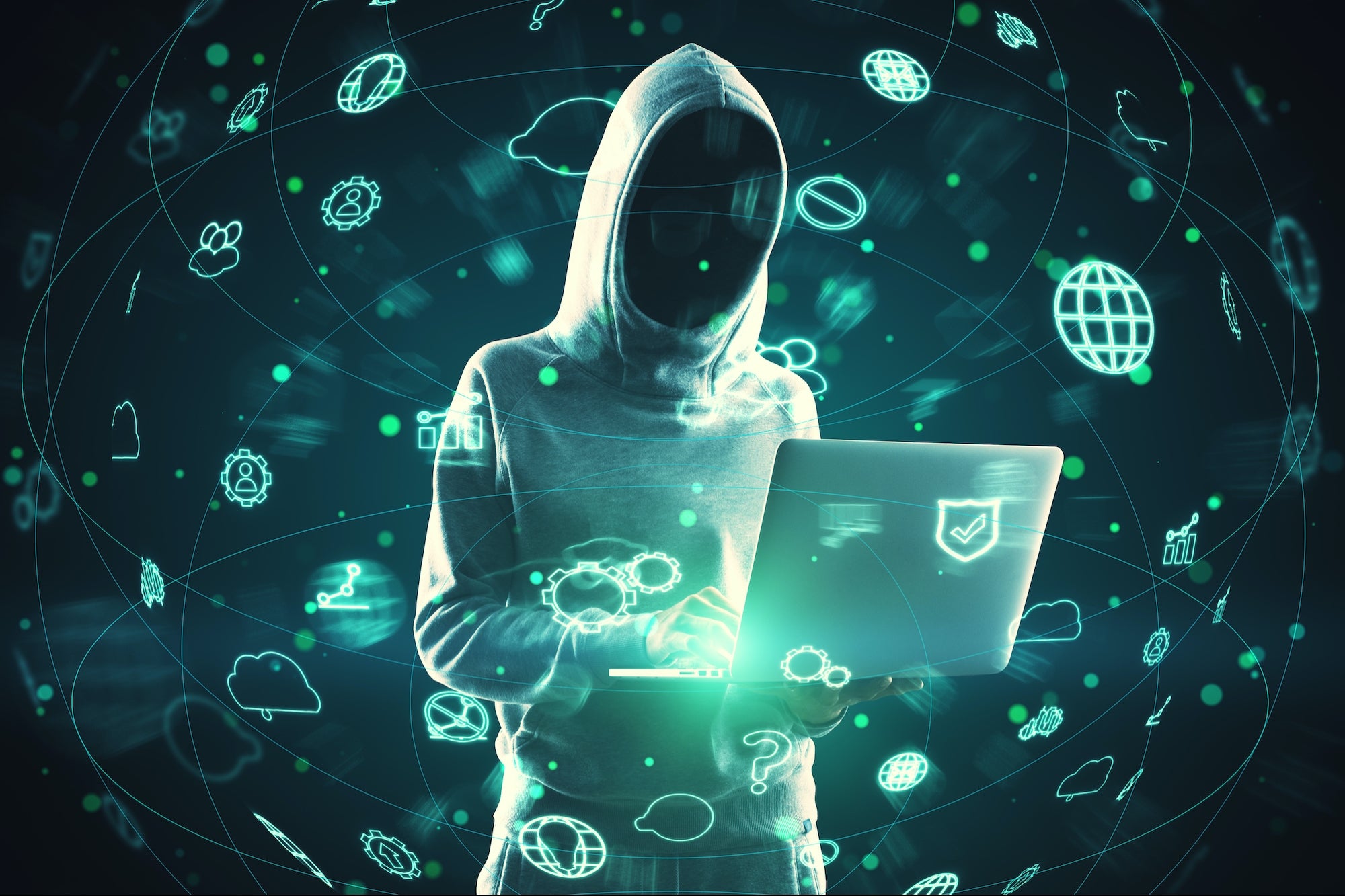 Nearly 20% of all Twitter active accounts are likely fake, according to a recent analysis by SparkToro and Followerwonk. It brings into question the platform’s overall value as a marketing medium.

Is it worth the effort to reach and grow an audience that may be largely comprised of bot accounts?

Related: The Importance of Mapping Out Your Competitor Landscape

Bots in the news cycle

Earlier in May, Elon Musk, dropped the first of several bombshells when he announced that he had secured sufficient funding to buy Twitter outright. While Musk is a tremendously successful innovator, his personal philosophies and communication style instantly polarized the news around the purchase.

We caught up with the CMO of Agorapulse, Darryl Praill, in a special episode of Agency Accelerated to discuss the impact of the purchase on brands and what the future of Twitter might hold.

At the time, Praill held that brands should stay the course, saying: “Twitter is the place to go and too important to see any real short-term changes.”

But then on Friday, May 13th, the next bombshell dropped when Musk tweeted that the deal was on hold while the calculation of fake accounts was verified.

Essentially, Elon was claiming that there are fewer real, monetizable users, on the platform than has previously been revealed or realized. As a consequence, he may be looking to renegotiate the purchase price or back out of the deal entirely (though he claims he remains committed to the purchase).

Now, an analysis of Twitter’s active accounts suggests their initial claim that just 5% of accounts are fake is way off.

SparkToro describes fake followers thusly: “Spam…that does not regularly have a human being personally composing the content of their tweets, consuming the activity on their timeline or engaging in the Twitter ecosystem.”

In fact, that’s actually very much in line with the company’s own definition, published in 2020, which stated, “In sum, a bot is an automated account — nothing more or less.”

Which means these definitions are not referring to inactive accounts or ones where there’s a human or brand using them and using some automated tools to assist. If there is any activity or engagement with other user tweets, it must be completely automated to qualify as a bot.

You could, for instance, set up automated sharing of new content from specific RSS feeds and set up automatic liking or sharing of specific accounts. Once set up, such automation can run indefinitely so long as certain thresholds are not breached.

It’s important to understand how “active users” are defined, in Twitter’s 2019 earnings report, they defined monetizable daily active usage (mDAU) as: “Users who logged in or were otherwise authenticated and accessed Twitter on any given day through Twitter.com or Twitter applications that are able to show ads.”

They further define monthly active usage, (MAU) as: “Users who logged in or were otherwise authenticated and accessed Twitter through our website, mobile website, desktop or mobile applications, SMS or registered third-party applications or websites in the 30-day period ending on the date of measurement.”

The difference is every individual view of the embedded tweet above counts as an MAU if they’re logged into the site on that browser, but they don’t count as an mDAU since they couldn’t have been served an ad in that session.

When a third party, like SprakToro or Followerwonk, attempts to audit Twitter user behavior, they’re doing so based on public data.

For instance, the SparkToro / Followerwonk analysis incorporated five different datasets of Twitter profiles and found that a set of 44,000 recently active accounts from Followerwonk’s database to be the most accurate.

But what’s important to note is what that particular dataset represents.

Followerwonk has over one billion profiles in their database, of which 130 million are “recently active” by their definition, (i.e. they’ve sent tweets within the past 9 weeks and are public rather than private accounts). They wrote a script to randomly select a segment of that audience which was passed to SparkToro for further analysis, ending up with 44,058 accounts. Out of those, 8,555 were found to have an overlap of features highly correlated with fake/spam avatars.

Twitter claims that out of all their Monetizable Daily Active Users (mDAU), only 5% are bots. Remember, those were users who logged in, or were otherwise authenticated, on any given day. It’s not clear whether a bot must log in or authenticate daily to still be an account under their definition.

We can all agree that a bot account is a bot account regardless of how often it logs in or demonstrates bot behavior, which is the crux of Musk’s demands for more transparency.

It is clear though that there are significant numbers of profiles that are fake or spam accounts and, regardless of what that percentage is, this has been a revelation for many. Businesses and influencers were not previously aware of the bot problem and took follower counts at face value.

“I’d recommend still working with sources of influence on Twitter,” assured Rand Fishkin, author of the report and founder of SparkToro ”Just because, broadly, they may have 10 or 20 million fewer active users than their public statements say doesn’t mean the hundreds of millions of folks you can reach there aren’t valuable.”

Indeed, the majority of followers, for any organically grown account, are going to be real, interested and targeted. It would seem like one of the reasons fake profiles are such an issue with the platform is the ease at which they can be purchased.

“The fake followers tool on SparkToro is a reasonable way to estimate what % of a Twitter account’s followers are both real and active,” added Rand. “But again, if an account has 20% or 30% ‘fake’  accounts, that doesn’t mean the other 70 to 80% of people they can reach aren’t valuable.”

Any brand that is considering working with an influencer can measure for themselves how “real” their followers are and simply use that new number as the basis for their analysis.

As Neal Shaffer, author of The Age of Influence, noted: “There are still real people on Twitter who prefer that platform to others and thus can be engaged with and it is also where the media continues to look for information.”

“The opportunity for brands to insert themselves into trending ‘moments’ around the world is still a powerful commodity which no other platform serves up,” claims social media analyst, Matt Navarra. “Yes, they have huge issues with bots, but name a social media platform that doesn’t?”

The ability to jump into conversations is unlike any other platform, and with the proliferation of the social audio element, Spaces, Twitter offers and even greater element of connection with your target audience.

Don’t let headlines dictate marketing strategy and focus on resonating with the real people that make up your target audience.

Related: Twitter CEO Breaks Silence on Exodus of Execs, Hiring Freeze and Musk Bid: ‘We Need to Be Prepared For all Scenarios’