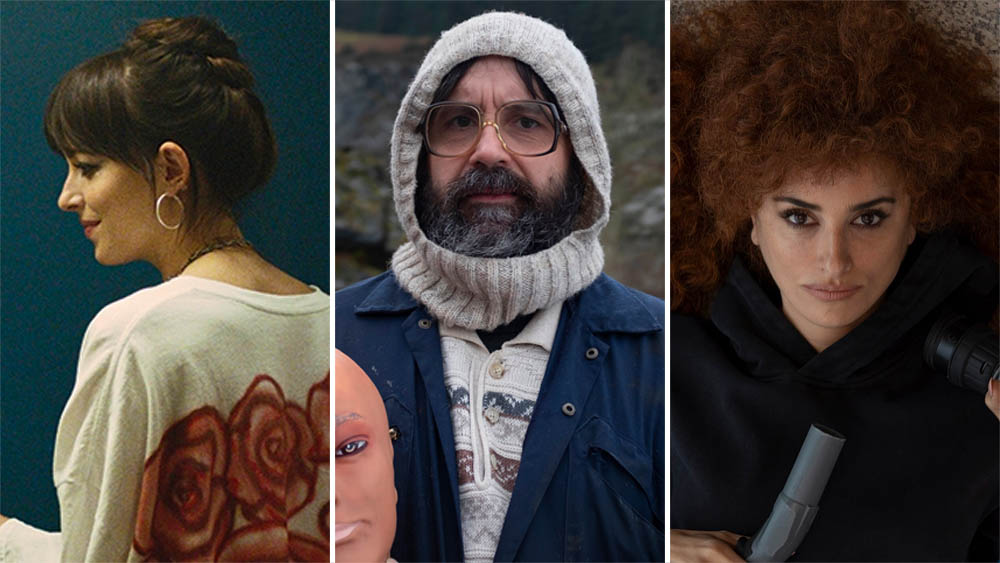 Mubi Go, which has helped buoy NYC’s arthouse market by offering members a free movie ticket a week at participating theaters, expands to LA today where the biz could really use a boost. The films are curated and the first is Apple’s Cha Cha Real Smooth.

Mubi, a global streaming service, production company and film distributor, launched Mubi Go in New York last fall and will continue expanding to major markets through 2022 with Chicago next. “We’re being very careful and methodical about the rollout,” said distribution chief Chris Wells.

Mubi members get Mubi Go as a perk. The company doesn’t release subscriber numbers but Wells said its NYC base jumped by 30% after it added Mubi Go.

Movie picks include its own releases, like Lingui, The Sacred Bonds, but mostly from other distributors from Drive My Car, The Power of the Dog and Passing to We’re All Going To the World’s Fair, Vortex, Belle, Neptune Frost, A Hero and, this past week, French film Lost Illusions.

Its picks “are from the very best international film festivals, the cream of the crop, that deserve to be seen in a theatrical space. Some of them may be better known to audiences and some are hidden gems,” Wells said. The goal is “to support the arthouse at its core” as Mubi buys “hundreds and hundreds of tickets every single week to these films.”

Older arthouse demos have been the slowest to return to theaters. “Moviegoing is a habit. Covid broke that habit for a lot of people and what we have to do is reinvigorate the passion for going to the moves. We are seeing rays of hope constantly,” Wells said, noting that 80% of Mubi Go users are 44 and under.

Magnolia Pictures presents Emelie Mahdavian’s Bitterbrush, from Telluride, a sweeping verite’ look at female range riders, on 20 screens in NY, LA and San Francisco. Expansion after will target towns in the West including Idaho where it was shot, Colorado and Montana. The doc follows Hollyn Patterson and Colie Moline during their last summer herding cattle in in remote Idaho totally off the grid and with dogs as their only companions. They battle inclement weather and perilous work conditions while pondering their futures.

Samuel Goldwyn Films presents Danish dad comedy Wild Men by Thomas Daneskov in 15 markets including NY and LA. Armed only with a bow and an ensemble of animal skins, protagonist Martin sets off into the forest in a misguided attempt to overcome his midlife crisis. A chance meeting with a fugitive named Musa leads to a twisted trip through the fjords with police, drug runners, and Martin’s family not far behind. With Rasmus Bjerg, Zaki Youssef, Bjørn Sundquist, Sofie Gråbøl, Marco Ilsø. Deadline review here.

Greenwich Entertainment presents Telluride doc Stay Prayed Up, a spirited celebration of 83-year-old Lena Mae Perry and her legendary North Carolina gospel group The Branchettes, at the Quad Cinema and Laemmle Monica. Directed by D.L. Anderson and Matthew Durning, the film documents The Branchettes as they record their first, fully live album.

Netflix opens Civil by director Nadia Hallgren at the Bay Theater in LA and the Landmark Opera Plaza in San Francisco. The film, which premiered at the Tribeca Festival and opened the American Black Film Festival this week, follows civil rights attorney Ben Crump representing marginalized clients in wrongful death, injury, police brutality and discrimination lawsuits, including his most high-profile case against the city of Minneapolis for the death of George Floyd. Deadline review.

How Does Goodreads Make Money?
Regency Style Has Finally Gone Too Far
Why All Entrepreneurs Need a Content Strategist For Their Business
Blackpink Continues Reign as Most-Followed Musical Act in YouTube History With 75 Million Subscribers
5 Ways to Get Media Coverage for Your Brand