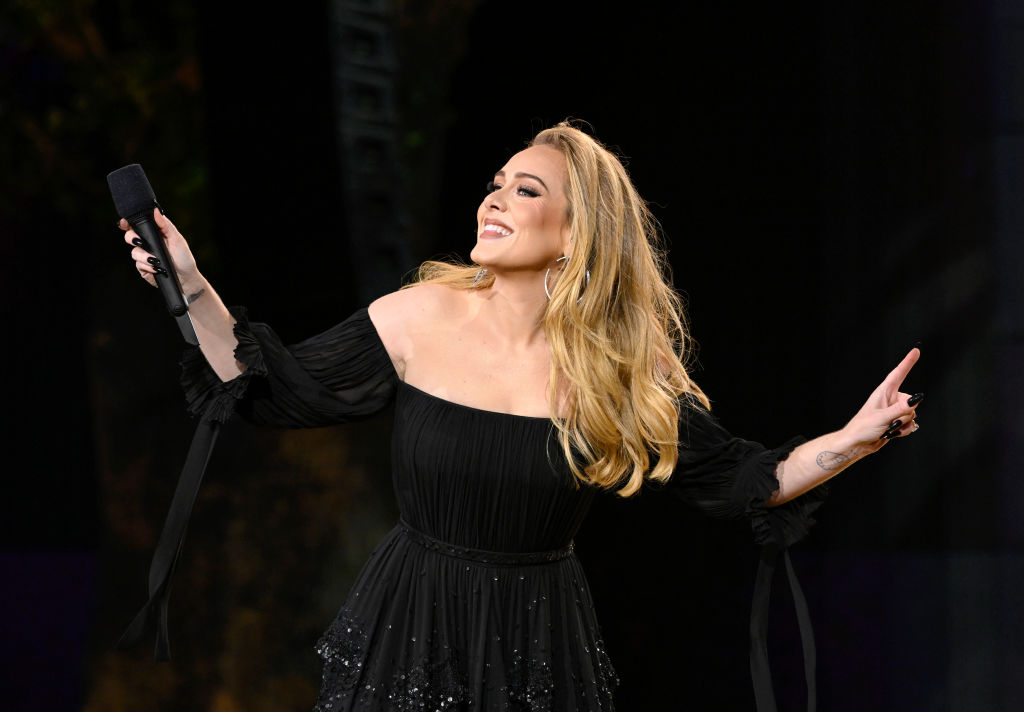 Adele returned to the stage this weekend for her first concerts of the 30 era, but in a new interview with BBC 4 Radio, her mind was still on the shows she didn’t perform: The last-minute postponement of her Las Vegas residency.

“I definitely felt everyone’s disappointment and I was devastated and I was frightened about letting them down,” Adele told Desert Island Discs host Lauren Laverne of the postponed Weekends With Adele residency.

“I thought I could pull it together and make it work and I couldn’t, and I stand by that decision. I’m not going to just do a show because I have to or because people are going to be let down or because we’re going to lose loads of money. I’m like, the show’s not good enough.”

The Weekend With Adele shows, scheduled for January through April, were postponed the day before opening night due to “delivery delays” that made the shows seem “really half-assed,” she previously said.

“Listen, I’m so sorry, but my show ain’t ready. We’ve tried absolutely everything that we can to put it together in time and for it to be good enough for you, but we’ve been absolutely destroyed by delivery delays and Covid,” an emotional Adele said at the time. “Half my crew, half my team are down with Covid — they still are, and it’s been impossible to finish the show, and I can’t give you what I have right now and I’m gutted.”

Adele said of her emotional state following the postponement on BBC 4 Radio, “I was a shell of a person for a couple of months. I just had to wait it out and just grieve it, I guess, just grieve the shows and get over the guilt, but it was brutal.”

While Adele previously stated she was “100-percent” sure the Las Vegas show would happen, she wasn’t as optimistic in this weekend’s interview, though she said “of course, I’m still working on it.”

“I’m not gonna update you if I ain’t got nothing to update you with because that just leads to more disappointment,” Adele said.

As of now, Adele has no more live dates on the 2022 calendar.

See the Chicks Pay Tribute to Olivia Newton-John With ‘Hopelessly Devoted to You’ Cover
Jon Stewart Attends President Biden’s Signing of Veterans Bill, Gets Shout-Out
Stocks making the biggest moves midday: Bed Bath & Beyond, AMC, First Solar, Palantir and more
Startups are Making These 3 Mistakes in Their Marketing Strategy. Here’s How to Avoid Them.
Activist Meister eyes up another possible conglomerate break-up to unlock value