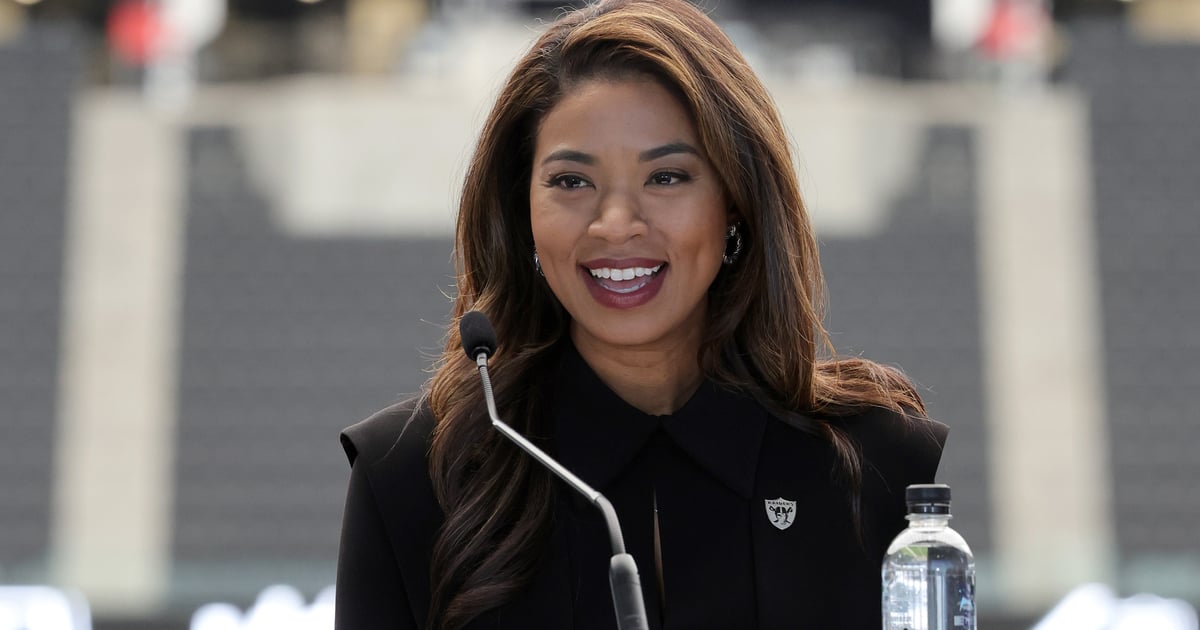 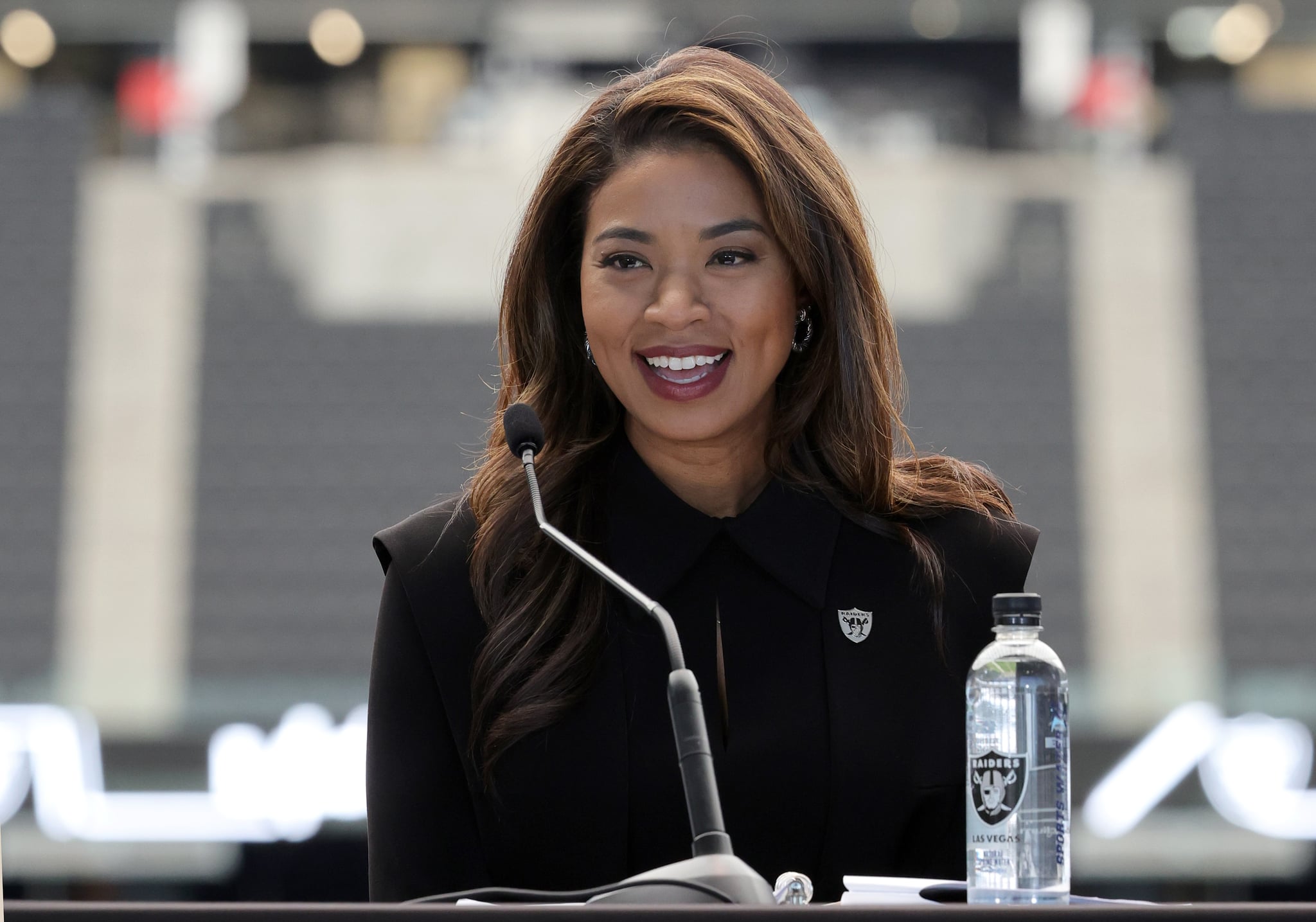 Sandra Douglass Morgan is set to become the new president of the Las Vegas Raiders, making her the first Black woman in NFL history to be named a team president.

Morgan, a Las Vegas native who’s previously held positions in the gaming industry, said the gravity of what it means to make league history isn’t lost on her. “I know that sports is a male-dominated industry, just as gaming was, and we need to continue to break down these barriers,” she said in a news conference announcing her new position. Morgan’s husband, a former NFL player, and two kids sat in the front row to watch their wife and mom make history.

Morgan is familiar with being the first woman and first Black person to hold certain roles — whether it was as city attorney for North Las Vegas or as the Nevada Gaming Control Board chairwoman. “I definitely never want to be the last and I want to get to the point obviously where there is no more firsts,” she said.

She then acknowledged the women leaders and visionaries that came before her: “If I could be an inspiration or help or open doors for any other women or girl out then that’s an incredible accomplishment for me.”

The Las Vegas Review-Journal reported that the Raiders organization has a history of being a hostile work environment, with women employees alleging a pattern of harassment, forced demotions, and unequal treatment. The former president, Dan Ventrelle, was fired by the team in May; he claims that his termination was retaliation from the NFL for informing the organization of these issues within the league.

In a letter acquired by the Review-Journal to employees announcing her hiring, Morgan addressed these reports head-on: “Let me be clear — I am not here to avoid or sidestep problems or concerns that need to be addressed.” She said she accepted the role because she believes in the core values of the Raiders: integrity, community, and commitment to excellence. “I will expect you to embody those and to hold me accountable to doing the same.”

In a press release, Raiders owner Mark Davis said, “We are extremely lucky to have her at the helm.”