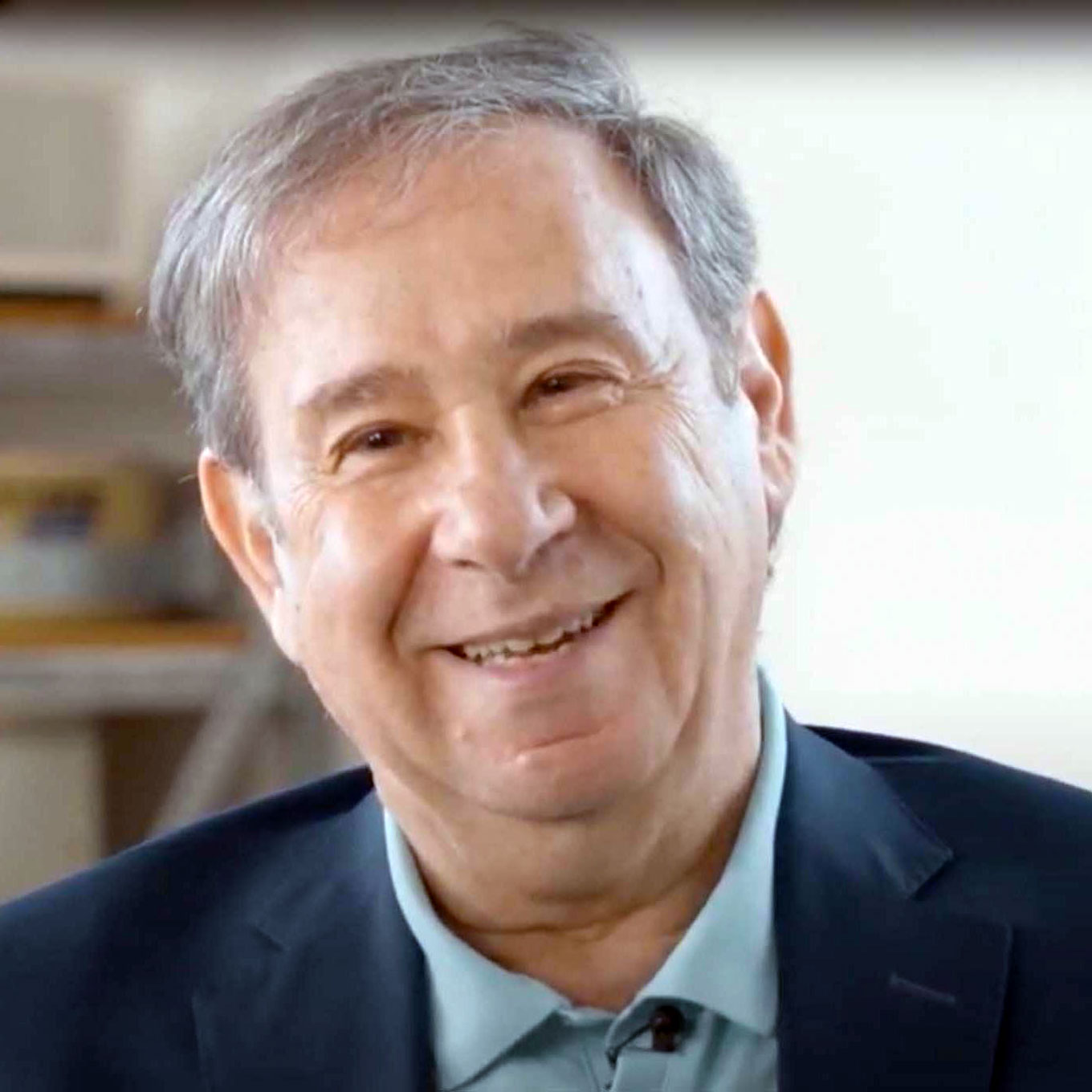 Making decisions based on value systems.

In 1982, I learned that making important decisions is not about checklists, or adding or “checking off” all the pluses and minuses. Rather, it’s about selecting the value system that a decision will be based on.

At the time, I was trying to decide if I should sell half of my company LANPAR Technologies which was doing $22 million in sales to ITT in the US, or Electrolux in Sweden.  Both had indicated interest.

I asked my mother who she would choose. She didn’t  answer  with “Who’s going to pay you more?” or “Who’s more strategic?” Rather, she asked “Who, if they’re your partner, won’t keep you up at night pacing the floor at two in the morning? Who won’t upset you?”  I replied, “That’s easy, the people in Sweden. ITT as an American multinational has a reputation that if you don’t meet one or two quarter’s financial results and projections they could come and then shake up the management in your company.” It appeared that the people in Sweden were so nice that I could mess up and they would be more lenient. I won’t be under the pressure of waking up upset at 2 a.m.

That’s why going back to 1982 maximizing money, or the strategic fit wasn’t the value system. It was what was going to help you not live a life of being stressed out.

Concluding the concept of making decisions based on value systems, in 1996 I walked away from three lawsuit situations: vetoing the settlement with Lotus, negotiating for a settlement related to the WINFAX software having its genesis in our R&D limited partnership, and suing the Royal Bank and Coopers & Lybrand. The bank called the loan even though I had raised 23 million dollars of the $25 million for ATI technologies to take over LANPAR, as a public company. I just needed 2 weeks for the $2 million balance. LANPAR shareholders would have received 10 percent of ATI. ATI eventually sold for $6 billion to AMD. We could have sued the Royal Bank, but it would have been costly and emotionally draining for several years. In summary, I walked away from three lawsuits in a 90-day period.

Tormented by the size of the potential settlements, I asked one of my mentors if I had made the right decision. He replied, “Rene, you chose life as your value system.” It clicked, “Wow”,  I thought back to 1986 with my mother saying “pick a value system,” and to 1982 and I realized that my value system for all my future decisions going forward should have “no negative emotions and staying young forever.”

So, my whole value system for every decision I make is based on what will keep me young forever,  and what will prevent negative emotions.

In 1996 I had saved myself from going through legal hell for five years, in three different cases that would have really aged me; and I could have lost anyways, based on the experience of the patent lawsuit. It’s 50/50 whether you win or lose depending on what the judge feels about the case.

Accordingly, all my value systems changed to what I wrote on www.formytreasure.com. If you want to stay young forever, you walk away from negative things and stay away from negative emotions. This became the foundation of all my decisions.

On www.formytreasure.com, there’s another paragraph there on “rhythm,” with the concept being universal, which I’ve mentioned applies to animation (visual) and to music (sound), the silence between words, and so forth.

So if I say to you, “I left my book downstairs,” it’s not just a statement. Rather, it means “please go get it.” The rhythm in the sentence, and the silence between the words, really express your meaning and context.

In architecture, it’s the spaces between the lines; in photography, it’s the relationship between the photographer and the subject, or between the subject and their environment. Even with respect to a person’s moods.  It’s not about being depressed or ecstatic; rather it’s the fluctuation between the moods that builds your body. My favorite author, Elie Wiesel, describes how in concentration camps the fluctuation of moods helped rebuild the body physically (besides cleanliness and dignity). If you’re feeling depressed, call a friend in another city, or country – who will make you laugh. The fluctuation in your mood will rebuild your body.

Again, the concept of betweenness is universal – even in understanding what is patentable in your innovation. Examine the items that are interconnecting the items, the betweenness, to help ascertain the patent claim.

Having a negative destiny doesn’t necessarily mean that it’s bad, because it can have good consequences on someone else or benefit other people.

For example, the founder of Starbucks mentioned in his book (if I recall correctly) that his father was an alcoholic and had difficulty changing lifestyle. Observing this motivated him to build a company where he could provide jobs for and help thousands of people.

So, one person’s apparent “negative” destiny can result in something positive for others.

I never question destiny, rather I just have faith that it has a purpose – and its relationship to other peoples’ destinies. We’re not physiologically equipped to understand our destiny or after-life.

We’re limited by our perceptions, which are our realities. I just accept and have faith in life being the relationship between destinies.

Whenever kids used to ask me “What happens after we die?” I would always reply, “Does a caterpillar know it’s going to become a beautiful monarch butterfly?”

We’re not equipped to understand after-life; just as the caterpillar is not equipped to know it’s going to become a beautiful Monarch butterfly.  So why worry, we just don’t know. It’s beyond our control and that’s where faith comes in.

Written by Rene Pardo.
Have you read?
6 Reasons to Consider IT Financing by Doug Hulett.
With The Economy Teetering, Remote Work Now Makes More Sense Than Ever.
Creating a New Mindset that Puts Global Needs at the Forefront by Dr. Eric Wu.
In Sales, the Second-Best Thing to Winning Is Losing Quickly by Todd Caponi.
50 million dollars and still not happy by Raf Adams.