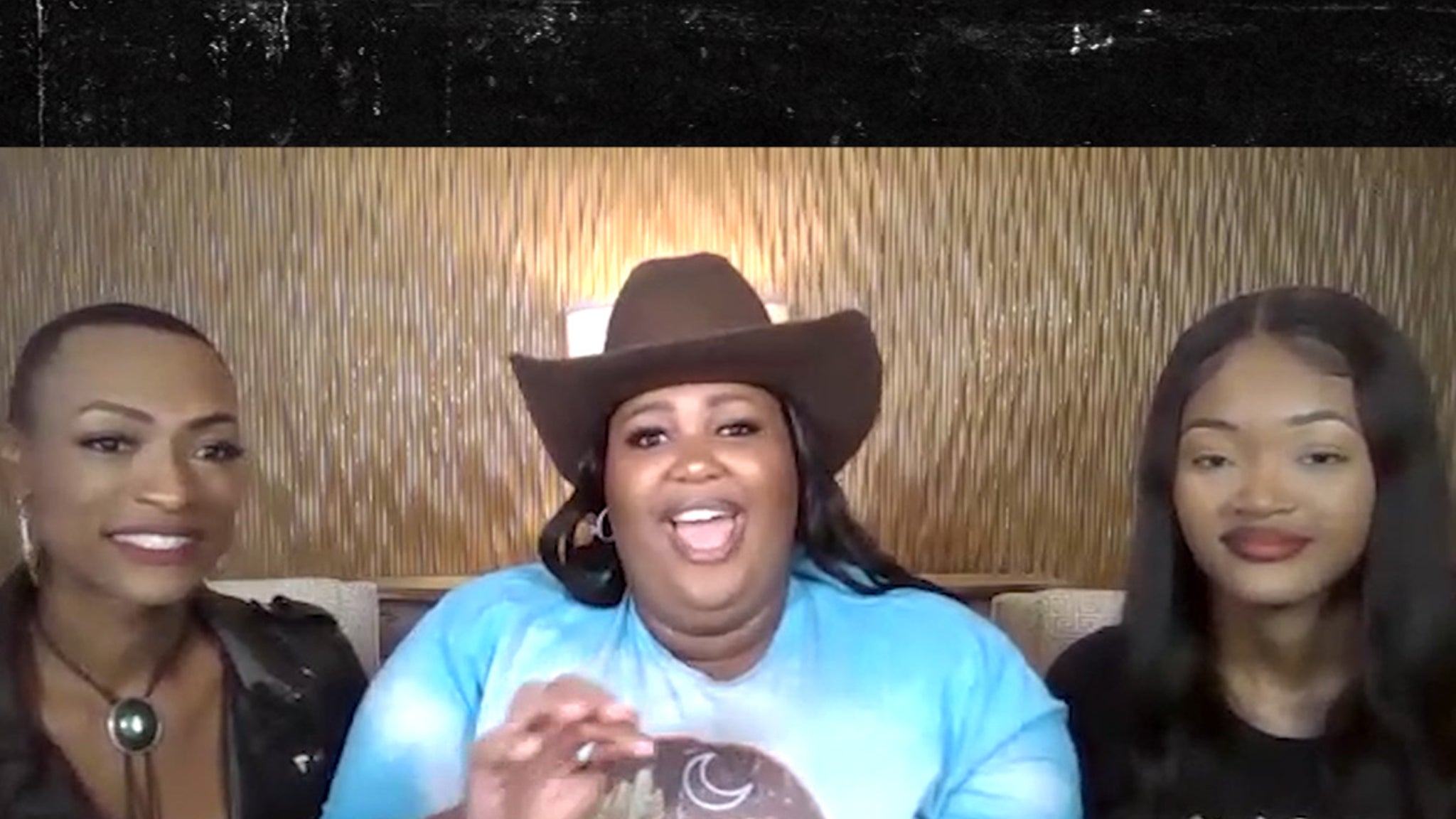 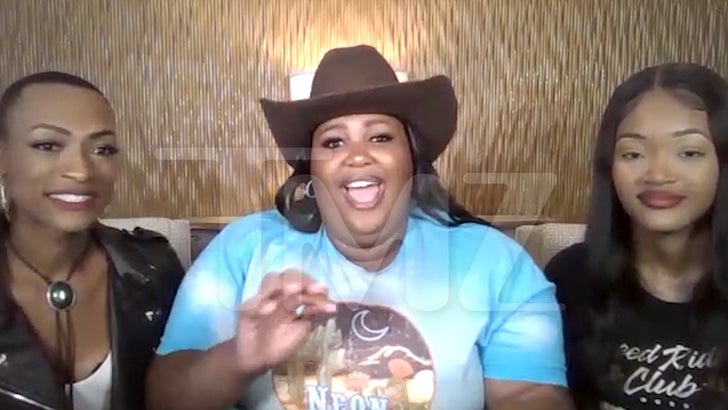 Chapel Hart has been getting nothing but support from the Country music community after they snagged a golden buzzer on “America’s Got Talent” … and they’re already lined up to be on Darius Rucker‘s next album.

We spoke with bandmates Trea Swindle, Danica Hart, and Devynn Hart and they told us they recorded a song with Darius before their audition aired this week and recently got the good news that it’s making it onto his latest album.

They admit they thought they were in the middle of some catfish scenario when Darius first reached out on Twitter … before learning the DM was the real deal.

For those unaware, Chapel Hart blew the ‘AGT’ judges away with their original piece, “You Can Have Him Jolene” — a nod to Dolly Parton‘s famous song.

They received a golden buzzer even though all 5 had been given out — a first for the show.

What a fun new take on my song, @ChapelHartBand! Carl’s birthday is today so I think I’ll hang on to him, and I’m not notifying Jolene that today is
his birthday 😉 #AGT https://t.co/UFiT1AH84R

Ever since their big moment, the group’s seen support from legends like Loretta Lynn, and even Dolly herself — who called their performance a “fun new take on my song.”

Their album, “The Girls Are Back in Town,” made its way to the top of the Country music charts after their episode and it sounds like a record deal is in the near future.