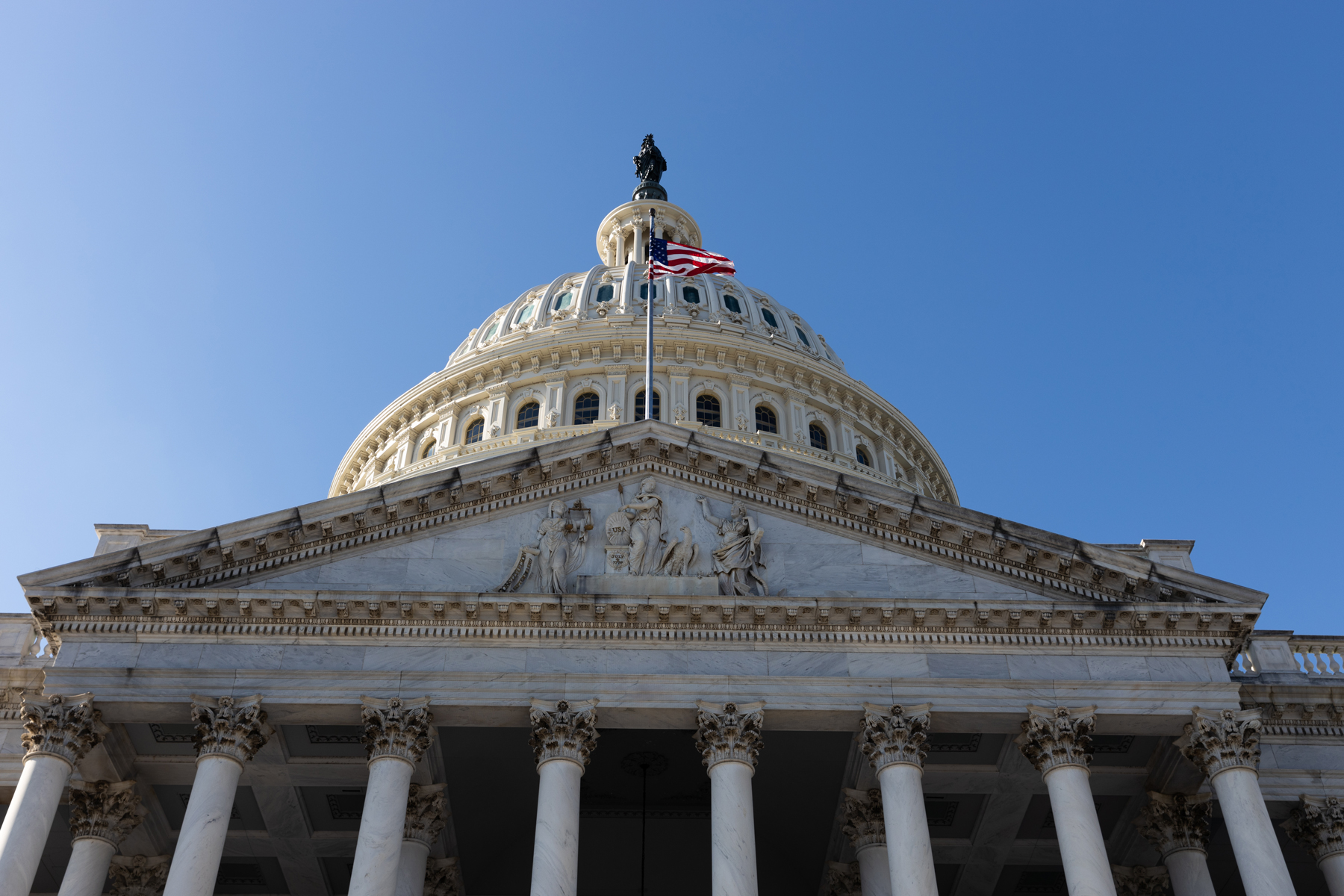 Reps. Jamaal Bowman (D-N.Y.) and Hank Johnson (D-Ga.) on Wednesday introduced the Restoring Artistic Protection (RAP) Act to limit the use of lyrics and “artistic expression” as evidence in criminal cases.

The bill’s introduction follows the arrests and charges against Young Thug and Gunna earlier this year, with prosecutors leaning heavily on the musicians’ lyrics. If passed, the bill would restrict the ability of prosecutors in criminal cases, as well as lawyers in civil cases, to use song lyrics as evidence against musicians. That tactic is disproportionately employed against rappers, and the lawmakers noted the racial justice element of their legislation as they announced the bill.

“Our judicial system disparately criminalizes Black and brown lives, including Black and brown creativity,” Rep. Bowman said in a statement. “We cannot imprison our talented artists for expressing their experiences nor will we let their creativity be suppressed.”

The bill mirrors the “Rap Music on Trial” bill in New York, which as introduced last November and passed the state’s Senate in May, as well as California’s “Decriminalizing Artistic Expression Act,” which is awaiting a vote in the state Senate.

“Freedom of speech is the constitutional foundation the framers thought necessary to enable a new and free society to craft not only its own destiny through commerce and innovations, but through culture, expression, and art,” said Rep. Johnson in a statement.

The RAP Act’s future uncertain, though it is being supported by most major music labels, including Universal, Sony, Warner, Atlantic, and Elektra.

“The bias against rap music has been present in our judicial system for far too long, and it’s time we put an end to this unconstitutional practice,” the two executives said.

The bill’s introduction comes just several weeks after Gunna was denied bond for a second time as he remains in custody for violating the RICO Act. In his criminal case, charges were significantly based on the musician’s lyrics, which prosecutors called “an overt act in furtherance of the conspiracy.”

Erik Nielson, co-author of the book Rap on Trial, told Rolling Stone last November that the ACLU has been fighting the use of lyrics as evidence in recent years, and that the number of cases where artists have used their song lyrics against them “is in the thousands.”

“The question is whether it’s in the tens of thousands, especially if you include when [rap lyrics and videos] are used to indict people, too, or used at sentencing,” Nielson said, calling the practice “rampant.”

Can Any Workout Shoe Really Do It All? Lululemon’s Chargefeel Gets Damn Close
Dua Lipa Is Now an Honorary Ambassador of Kosovo
‘Bodies Bodies Bodies’ Shows Heat For A24 – Specialty Box Office
Talent Strategy: ‘It’s About Being Intentional’
Yes, Beyoncé’s Lyrics Were Ableist. There’s a Lot More to the Story.