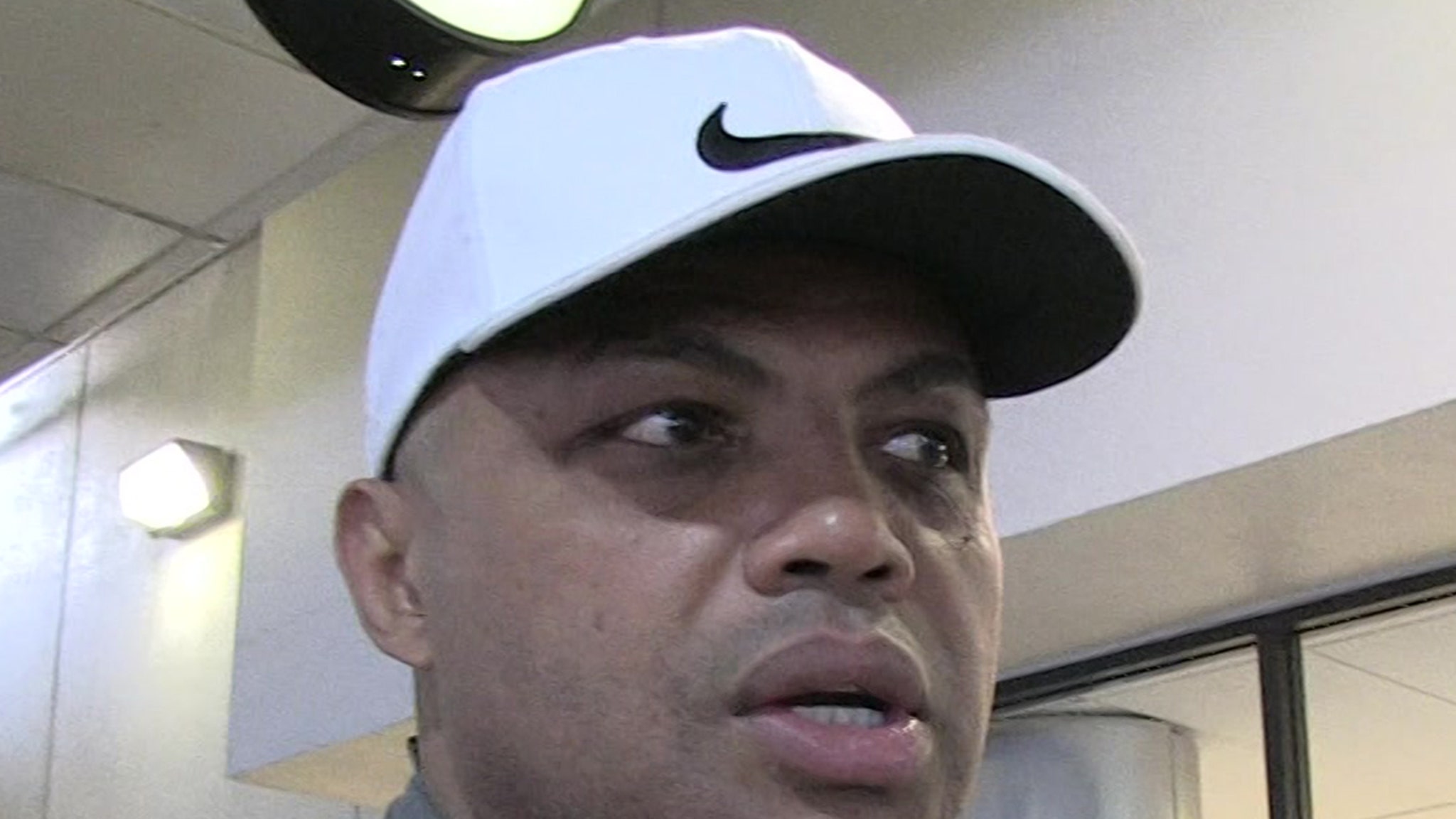 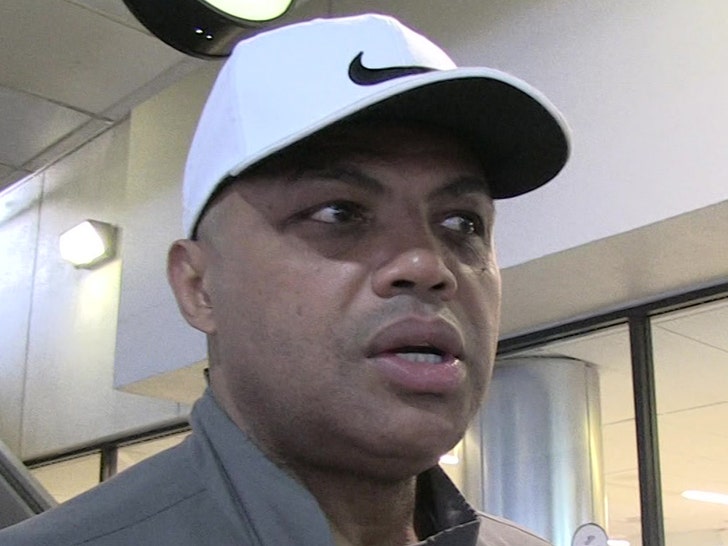 Charles Barkley just gave LIV Golf the cold shoulder — the NBA Hall of Famer says he will not be joining the controversial Saudi-backed organization as a commentator after all … claiming he was never made an official offer.

Chuck previously showed interest in joining LIV over the past week … saying he’d fulfill their broadcasting duties if they gave him a massive, $60 million contract.

Charles Barkley discusses what type of offer it would take for the #LIV Tour to get him. pic.twitter.com/RGyj4igK22

But, Barkley made it clear he wasn’t going to keep Turner and his “Inside The NBA” colleagues in limbo … giving LIV until he stepped off the course at Thursday’s pro-am to make him an offer, or he’d walk away for good.

As it turns out, Chuck is a man of his word … ’cause he’s officially ending all talks with the tour.

“I want to thank Greg Norman and LIV for their interest in me,” Barkley said to the New York Post on Friday.

“I wish those guys great success and nothing but the best,” he added. “But, in my best interest, and being fair to Turner — because Turner and basketball have given me every single thing in my life — it is best for me to move on and I’m staying with Turner for the rest of my TV career.” 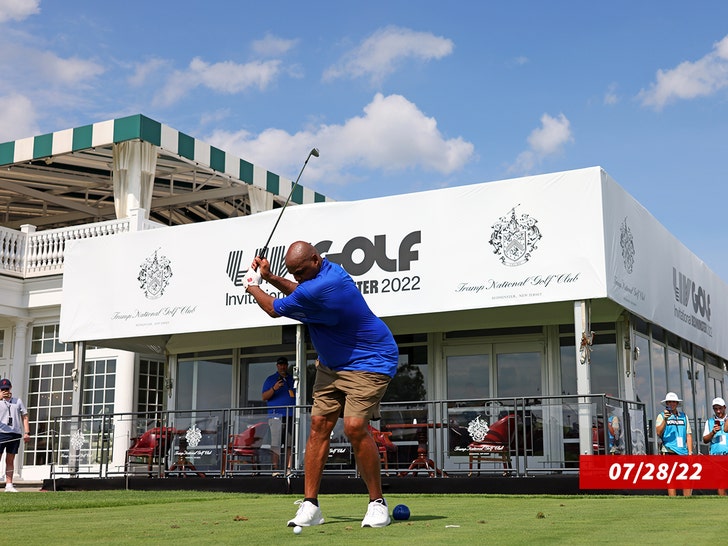 Barkley signing with LIV could have meant bad news for his endorsements — he said Thursday he heard from several companies regarding his interest in signing with the tour.

No word on why LIV didn’t make an offer — they certainly have the money — but it’s great news for fans of watching Chuck do what he does best on the ‘Inside’ desk.