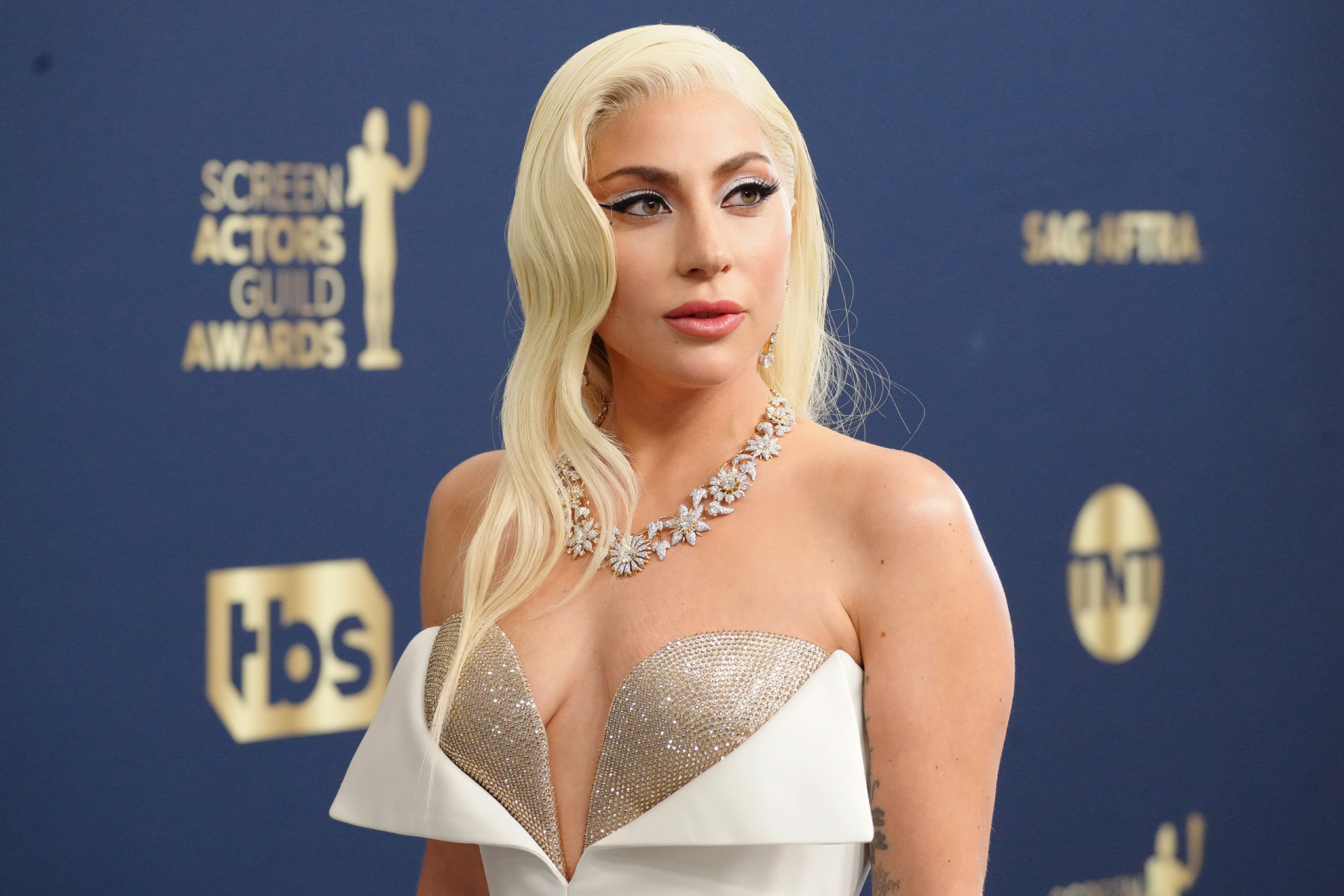 The alleged gunman erroneously released from jail after he was charged with shooting Lady Gaga’s dog walker and stealing two of her French bulldogs was recaptured Wednesday while hiding out in a high desert community in northern Los Angeles County, authorities said.

Attempted murder suspect James Jackson, 19, was “apprehended without incident” during the service of a search warrant in Palmdale, California, the Los Angeles County Sheriff’s Office said. The re-apprehension came the same day another suspect in the case, Jaylin White, pleaded “no contest” to second-degree robbery and was sentenced to four years in prison.

Jackson was released from jail by mistake in April after a “clerical error” made it appear that the attempted murder, second-degree robbery and conspiracy to commit robbery charges against him had been dismissed. He first was arrested in the case in April 2021 along with White, 20, and third alleged assailant Lafayette Whaley, 28.

Prosecutors say the trio ambushed dog walker Ryan Fischer on Feb. 24, 2021, as Fischer walked the pop star’s three beloved pets on a street in Hollywood. Jackson is alleged to have shot Fischer in the chest with a .40-caliber handgun after Fischer refused to hand over the dogs: Asia, Gustav and Koji.

Testifying before a secret grand jury last year, Fischer said the man with the gun “threw” him into a concrete embankment and choked him during a violent struggle. “The dog [Koji] screamed at me, and I reached for him, and then the guy, the man with the gun, shot me as I was reaching,” Fischer testified, saying he collapsed on the ground as his assailants fled with Gustav and Koji in a Nissan Sentra.

Fischer appeared in court for White’s plea and sentencing Wednesday and delivered an emotional victim impact statement. “You left me bleeding out and gasping for my life,” Fischer said directly to White, who sat looking down at his lap while in custody at the defense table. “I did almost die that night.”

Fischer described the extreme nerve damage caused by a bullet that ripped through his upper right torso and how doctors had to remove part of his lung after it kept collapsing. He said he still suffers from breathing and mobility issues.

“But it’s the mental and emotional trauma you caused that night that’s been much worse,” he said. Breaking down in tears, Fischer said he’s been unable to resume his once-thriving animal care business after the near-fatal attack.

“You didn’t just steal dogs from me that night, you stole my livelihood,” Fischer told White. Now when Fischer tries to care for dogs, he questions “every move” he makes, “worried something is going to happen to them,” he said.

“I’ve lost all my money. I’m in severe credit card debt, and I’ve become dependent on the kindness and donations of strangers, friends, and family just to survive,” he said, adding that his mother wanted to be in court as well Wednesday but didn’t have the resources to buy a plane ticket.

Without naming anyone, Fischer said, “other friends seem to have abandoned me in my time of need.” He also said he hasn’t seen Gaga’s dogs in almost a year, and it’s been a “struggle to know why.”

“I miss them every day. They were my whole life,” he said.

“You stole my purpose, and I’ve been lost without it,” he told White, adding that his hope going forward is that both of them will find ways to heal.

“I will lead a purposeful life that serves others and myself, and that’s my wish for you. My wish for you is the same. After you serve your time, if you want to make amends, find some meaning out of this. Find a life of purpose and serve those around you. That will mean more to me than any sort of time that you serve,” he said.

Two others — White’s dad Harold White and Jennifer McBride — have been charged as accessories after the fact. According to the grand jury transcript obtained by Rolling Stone, a .45 caliber handgun was recovered from a drawer in Harold White’s bedroom, and he also purportedly admitted to investigators that “there were some dogs in my backyard at some point.”

McBride, an alleged friend of Harold White, is the woman who returned the dogs to police days later claiming she randomly found them tied to a pole.

The remaining suspects in the case have pleaded not guilty and are due back in court Sept. 20 for a pre-trial hearing.