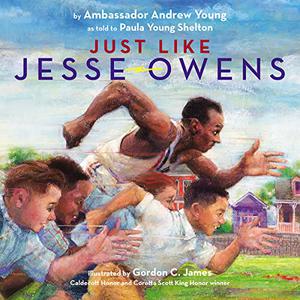 THE TRUE STORY OF ROBERT GODDARD, THE FATHER OF US ROCKETRY

Punctuated—unsurprisingly—by explosions, an account of the groundbreaking rocketeer’s childhood and first experiments.

Fueled by an early interest in hands-on science nurtured by his parents and sparked by reading The War of the Worlds, Goddard’s ambition to “build something that would soar to space” led to years of experimentation and failure analysis. Finally, in 1926, a brief but successful flight pointed the way to “every shuttle that has blasted into space, every astronaut who has defied gravity, and every man who has walked on the moon.” Fulton occasionally skimps on scientific details (in one childhood trial Robert “emptied a small vial of hydrogen into a pan”; even in the backmatter, there’s no explanation why, as he notes in his journal, “Hydrogen and oxygen when combined near a flame will ignite”). Still, she highlights the profound curiosity and determined, methodical effort that ultimately earned her subject a well-deserved place in the pantheon of scientists and inventors. Scientific gear in Funck’s cartoon illustrations often looks generic, and in one scene he depicts a rocket that is markedly different from the one described in the adjacent narrative. Moreover, his explosions look like fried eggs, and most come with oddly undersized if all-capped onomatopoeia (“BOOM!”; “POP!”) that underplays both the melodramatic potential and the real danger to which Goddard must have exposed himself. Goddard and his family are white.