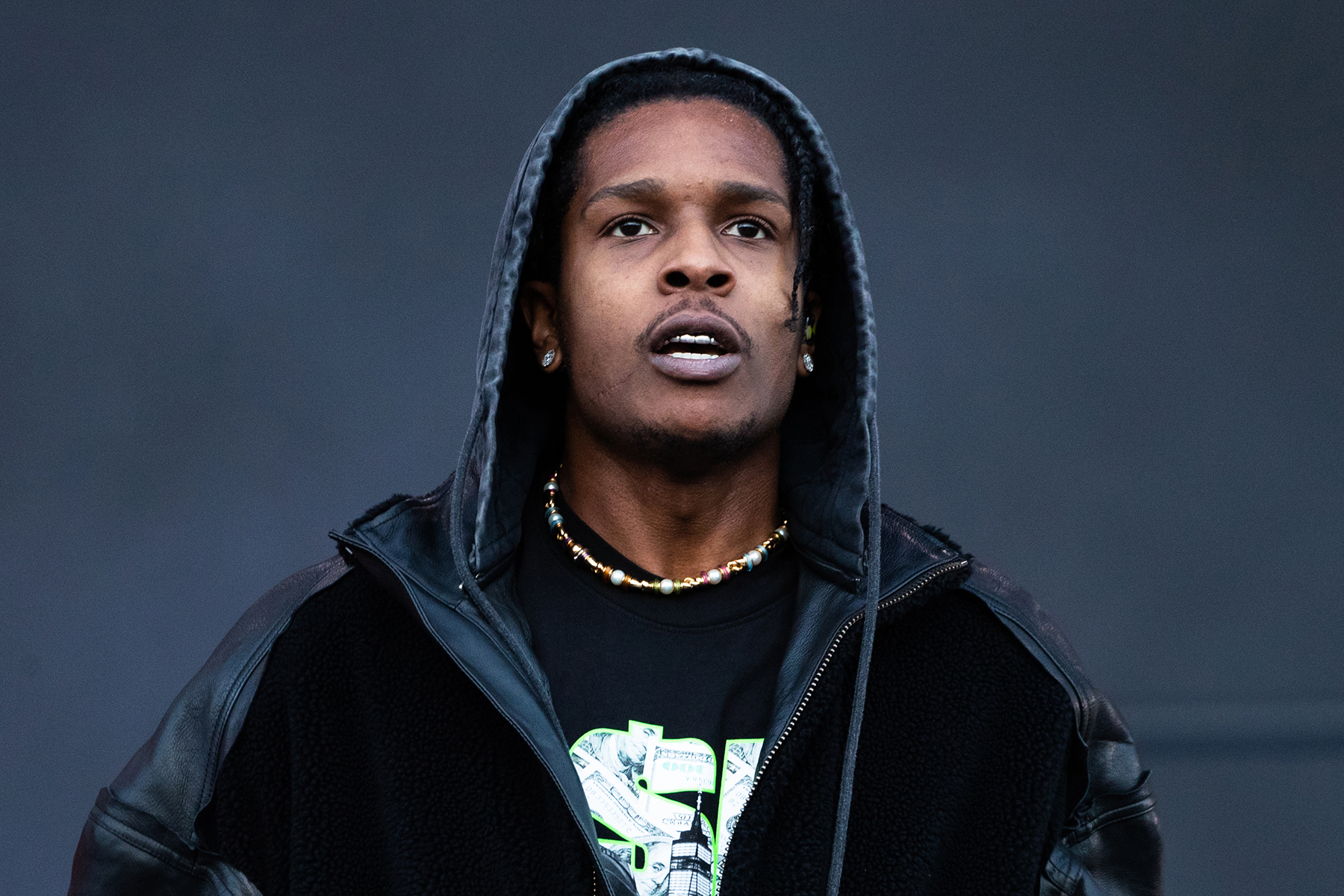 Former A$AP Mob member Terell Ephron, aka A$AP Relli, has come forward as the man A$AP Rocky allegedly shot last November, as Rolling Stone has learned that he plans to file a civil suit against his high school best friend.

Rocky, whose real name is Rakim Mayers, was arrested in April for assault with a deadly weapon over the alleged shooting, with police withholding the victim’s name. Mayers has not been charged, but heads to court on August 17 over the matter.

But ahead of the hearing, Ephron has come forward to publicly accuse Mayers of luring him to an obscure location in central Hollywood “to discuss a disagreement between the two of them,” according to a statement provided to Rolling Stone by Ephron’s attorneys Jamal Tooson and Brian Hurwitz announcing the lawsuit.


A$AP Rocky Proposes to Rihanna (via His Grills) in ‘D.M.B’ Video

“Unbeknownst to Mr. Ephron, A$AP Rocky was not just planning for a conversation and came armed with a semi-automatic handgun,” the statement alleges. “After arriving at the location, a conversation ensued whereby without provocation, warning, or any justification, A$AP Rocky produced the handgun and intentionally fired multiple shots at Mr. Ephron.”

Ephron, who works as a talent manager and producer alongside fashion and jewelry ventures, claims Mayers inflicted minor injuries to his left hand after shooting Ephron and, according to the statement, the entire incident was captured by nearby surveillance cameras.

News of the shooting broke in April when Mayers had been arrested shortly after landing at LAX following a trip with his girlfriend Rihanna in her native Barbados weeks before the couple were expecting their first child together.

The 33-year-old was arrested for assault with a deadly weapon, and was quickly released from jail after posting a $500,000 bond (Mayers has yet to publicly address the shooting. Mayers’ lawyer, Alan Jackson, did not immediately reply to a request for comment.)

Officials have been tight-lipped on further details of the case, but Los Angeles Police claimed at the time of his arrest that Mayers had fired at the man several times during the dispute.

In the statement provided to Rolling Stone, Ephron’s attorneys Jamal Tooson and Brian Hurwitz said their client has suffered “multiple death threats and irreparable harm to his career in the entertainment industry as a result of this incident,” adding they expect the civil matter to go to trial.

Ephron and Mayers’ history dates back to their days at New York’s Bayard Rustin High School for the Humanities. While Ephron did not rap for the group, he had been involved since its early days, with Mayers crediting Relli for bringing him into A$AP Mob, formed by the late A$AP Yams, as well as A$AP Bari, A$AP Illz and A$AP Kham around 2006.

Mayers’ “Purple Swag” helped put the A$AP Mob on the map when it was released in summer 2011. (Ephron appears in the music video, which was filmed at Ephron’s apartment.)

That October, Mayers signed a deal with Polo Grounds Music/RCA Records, saying in a press release he had wanted to sign with the “right partner that can help get a bigger platform to get me and my A$AP crew’s music and movement out.”

Although the collective had hands in fashion, skateboarding and biking, and other business ventures, they primarily became known for music off the success of Mayers and later A$AP Ferg.

Apple’s Movie Musical ‘Spirited’ With Will Ferrell And Ryan Reynolds Gets Theatrical, Streaming Release Dates
8 Books That Look At Masculinity Through A Refreshing New Lens
A Scatter of Light
‘Avatar’ Rerelease Features Surprise ‘Avatar: The Way Of Water’ Footage
The Bird Feeder