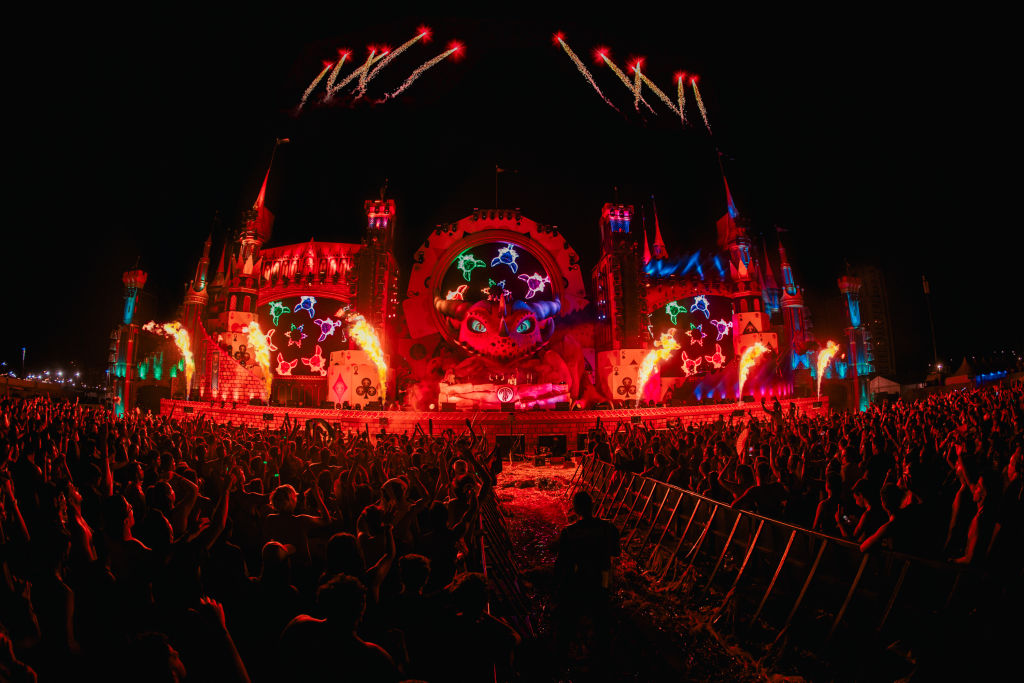 One person was killed and at least 40 people were injured after high winds caused a portion of the main stage to collapse at Valencia, Spain’s Medusa Festival, an EDM fest set to feature David Guetta, Steve Aoki, Afrojack and more.

The organizers of the 2022 Medusa Festival announced Saturday morning that the remainder of the fest would be canceled after “violent strong winds” reaching 50 miles per hour swept into the festival site at approximately 4:18 a.m. local time during a set by DJ Miguel Serna.

“It was a tense few minutes, I’ve never experienced anything like it before,” Serna in an Instagram story on Saturday (via Reuters).

“The tragedy happened just at the end of my session on the main stage, just below it, which was the most affected (area). It was a few moments of horror, I am still in shock.”

London Is Burning. Are We Ready to Listen to Climate Scientists Yet?


RS Recommends: The Best Clear Backpacks to Take to a Concert, Class, or Game

Meet the Beatle: A Guide to Ringo Starr’s Solo Career in 20 Songs

The severe and unexpected winds “destroyed” parts of the festival grounds caused a portion of the main stage to collapse; in the aftermath, one person — a man in his 20s — was killed and at least 40 people were injured; of those, three people suffered serious trauma injuries, the BBC reported.

Videos from the Medusa Festival show high winds and a dust storm wreaking havoc on the festival grounds, with the winds also threatening to topple large video screens. Spanish authorities are also seen evacuating the area soon after the windstorm; 50,000 people were in the vicinity of the festival at the time of the incident, CNN reported.

“We are completely devastated and dismayed at what happened last morning. The management of Medusa Festival would like to express our deep and sincere condolences to the family and friends affected by the fatal consequences that occurred last night,” Medusa organizers wrote on Facebook. “It is a day of mourning and respect for those affected. And they will have us for everything they need. His unbearable suffering we also make ours.”

“A terrible accident that shocks all of us. I want to extend my deepest condolences to the family and friends of the young man who died early this morning at the Medusa Festival in Cullera,” Ximo Puig, president of the Valencia regional government, said in a statement Saturday.

CNN notes that the ongoing heat wave enveloping Europe could be to blame for the sudden gusts at the festival, as the warm coastal breezes — the temperature at a nearby airport was 104 degrees Fahrenheit at 3 a.m. local time — were likely the catalyst for the violent strong winds.

Zeke on ‘Wizards Of Waverly Place’ ‘Memba Him?!
Why Your Diversity & Inclusion Strategy Is Not Working
Convertibles drive into the sunset as automakers invest in electric vehicles
Christian Leave Asks ‘Why Not?’ on Bedroom Pop Singer’s New Single
Dino-Might: ‘Jurassic World Dominion’ Crosses $1B At Worldwide Box Office