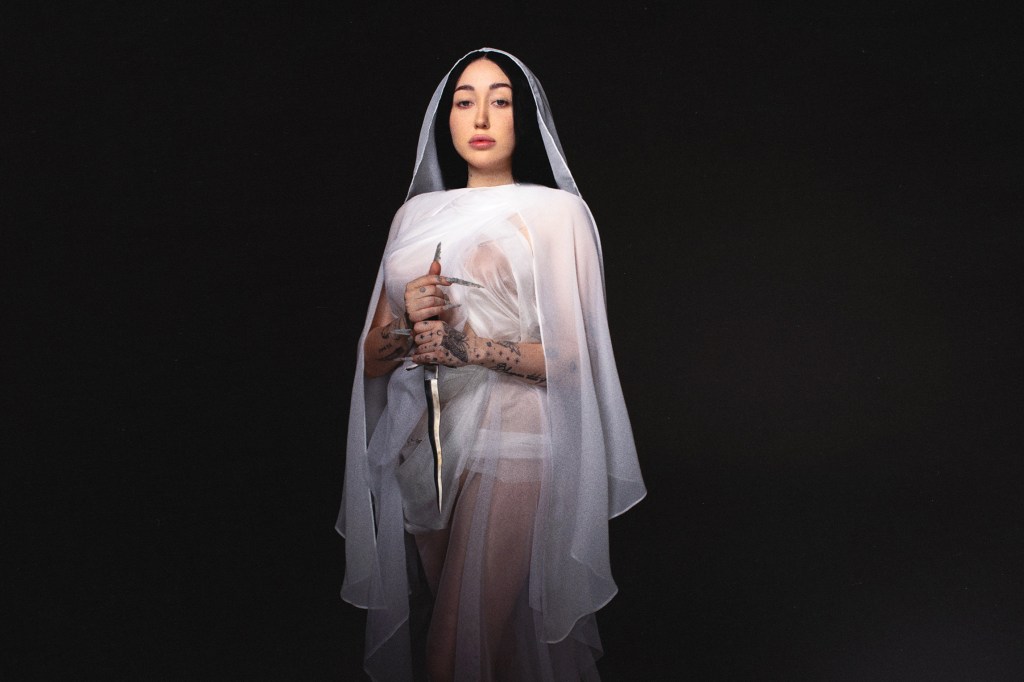 Noah Cyrus opens her debut full-length with a stark lyric: “When I turned 20, I was overcome/With the thought that I might not turn 21,” she murmurs over fingerpicked guitars and whispers of feedback. It’s a grab-you-by-the-throat introduction that is a fitting opening for The Hardest Part, a compact yet emotionally resonant collection of Laurel Canyon-recalling pop from the youngest member of the Cyrus clan. Channeling Cyrus’ recent travails, which include the death of her grandmother, her parents’ romantic problems, and her own addiction to and recovery from Xanax, The Hardest Part is unflinching yet tender.

That opener, “Noah (Stand Still),” blooms from a white-knuckle description of the anomie caused by the early days of sobriety into a chugging, resolute plea to keep going, with banjo and backing vocals underscoring Cyrus’ message. It’s not a fairy-tale ending — the wailed bridge closes out with the slightly doomy mantra “Life goes on and on until …” — but it’s determined enough to be a happy one, and it echoes the themes of getting through hard times that abound on the album.

Musically, The Hardest Part walks the line between modern acoustic pop and classic country, calling back to Cyrus’ Nashville-steeped upbringing while also being in step with of-the-moment young artists. “I Just Want a Lover” grapples with lockdown angst and the gossip press’s intrusive eye as Cyrus longs for “a lover who’s in love with me, not another liar making love to me” over a darkly hued instrumental that hearkens back to the moody soft rock of the mid-Eighties. “Every Beginning Ends” is another standout, a pedal-steel-accented duet with Death Cab for Cutie frontman Ben Gibbard that’s a solid tear-in-the-beer country ballad. Cyrus’ weathered alto and Gibbard’s Willie Nelson-like croon intertwine as they lament the slow dissolution of a romance with the forlorn vocal melody only illuminating the sadness at the song’s core. And “Loretta’s Song,” which closes the album, is named after Cyrus’ maternal grandmother, Loretta Finley, who died in August 2020, but it’s a gorgeously wrought country-gospel hymn, with Cyrus’ voice in full flower as she leads a choir in celebrating life and the afterlife. 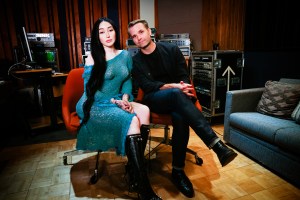 Cyrus has always been in the spotlight, all the way back to appearing on her father Billy Ray’s TV drama, Doc, when she was two years old. But The Hardest Part is the result of her stepping away and figuring out who she is — and the songs she wrote during that time sound appealing even as they’re digging into knotty, complex emotions.

Editor’s Note: You may have noticed that we got rid of the stars on our reviews. If you’re an engaged music fan in 2022, your opinion isn’t going to be defined by some random number. We’ll tell you right away (with some new labels) when a new album is a must-hear or, in rarer cases, an instant classic. After that, our critics will help you make up your own damn mind.