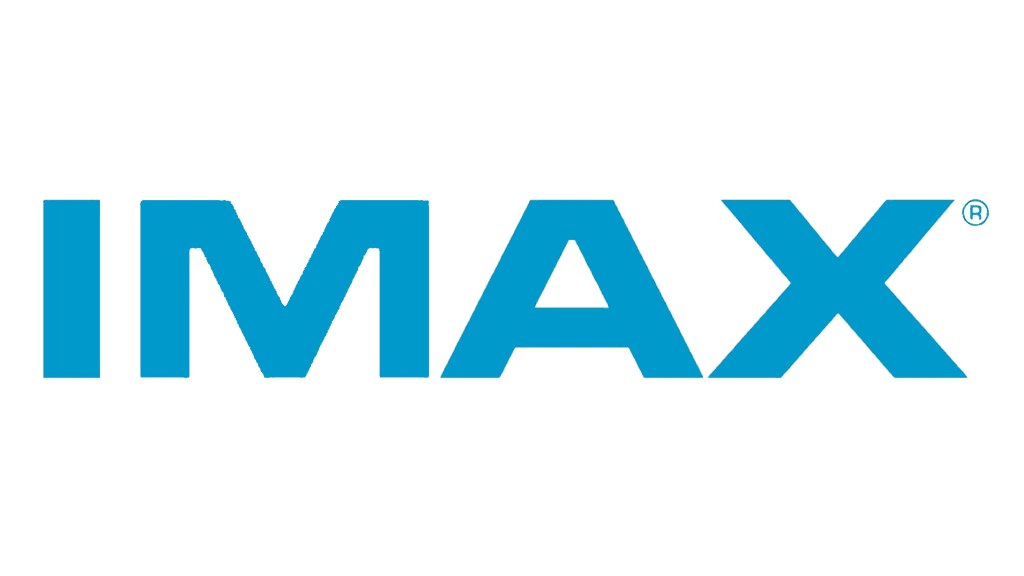 Imax just cut a deal for six new big-screen installations in China this year — “a very positive development,” according to CEO Rich Gelfond. The company is a big player in the Chinese market, which is still strained by Covid lockdowns and in limbo for Western theatrical releases.

He noted the new contract during a Goldman Sachs media conference Q&A but with no details since it hasn’t been formally announced. Imax has 788 theaters in China and another 198 pending out of 1,694 globally.

Imax has been in China for over 20 years. Gelfond said he’s made 57 trips, and that he has reason to hope the government’s tough stance on both Covid and U.S films will ease after next month’s meeting of the National Congress of the Chinese Communist Party. President Xi Jinping is poised to secure an historic third term at the momentous event held every five years.

“The way the politics work in China, until that’s finalized, the bureaucracy is very conservative, so people are really afraid to go out on a limb and make a mistake. And I think that has a lot to do with the lack of Western product being there. Because I think just no one wants to tip the apple cart while that’s going on,” he said.”

“I think it’s really easy to have a ‘recency bias’ and say exactly what is happening today will happen tomorrow. But I don’t think that’s the case, and I think following the election, and hopefully Avatar (Way of Water) getting in, I do think there is going to be a return to normalcy on both the Covid policy as well the importation of Western films. I mean you look at the economic data coming out of China, and I just don’t believe that’s where they want to be long term. So I think there is every incentive for that to happen… A lot of the legitimacy of the Communist Party, and a lot of the popularity there is based on the economic miracle that’s been China.”

“What’s my confidence in that? I think Probably 80%. Because it’s a complicated world, and how the Ukraine plays in and the Biden administration. There are a lot of factors beyond our control.”

Imax is laser focused on Avatar. The first Avatar was such a massive hit for the company that it’s put together a dedicated team to oversee the Way of Water rollout.

In China, Avatar was originally released in 2010 and made $203M, a huge sum at the time before that market’s exponential expansion.

China-U.S. tensions around Taiwan have been rising. And Xi and Vladimir Putin are meeting this week to discuss the Ukraine-Russia war and how to deepen economic ties.

Top Wall Street analysts name their best stock ideas to ride out the market turbulence
WHERE YOU WILL DIE
Roadside Attractions Takes U.S. Rights For Rachel Lears’ Doc ‘To The End’, Sets Theatrical Release
The Weeknd Dons a Custom Roots Jacket + More Fashion News
Why Your Diversity & Inclusion Strategy Is Not Working