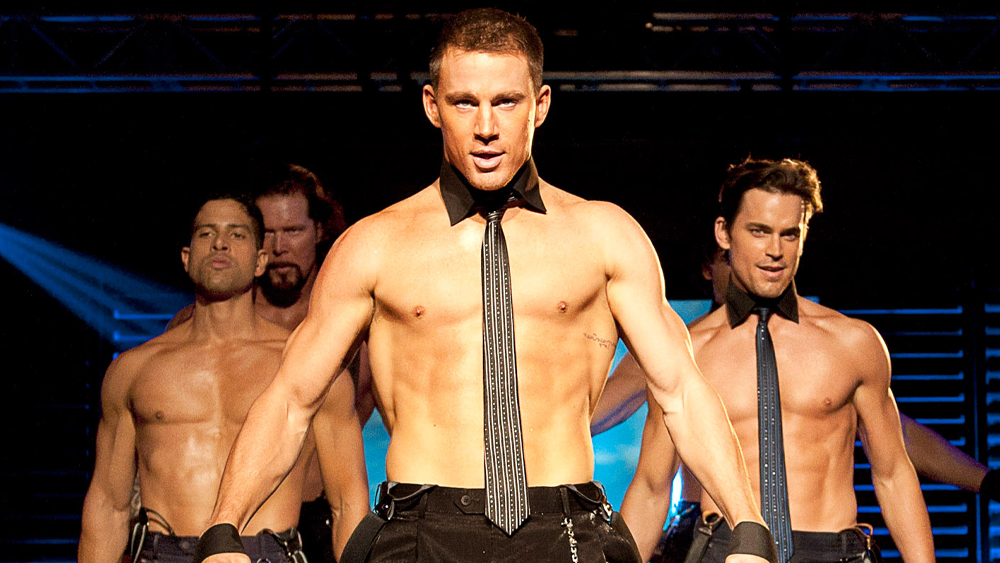 There’s a window between theatrical and HBO Max, with Premium VOD in between, I understand.

Tatum has had a number of films that have launched in the Valentine’s Day corridor and mid-February including Dog this year which had a massive, unheard of multiple at 4.1x, opening to $14.9 million and finaled at 61.8M. Tatum’s The Vow was a biggie in 2012, opening to $41.2M and finaling at $125M domestic, and just under $200M worldwide.

Both Magic Mike and Magic Mike XXL have grossed a combined $285.6M at the global box office.

The franchise spawned the successful stage show Magic Mike Live. It launched in Las Vegas and quickly expanded internationally to London, Berlin, Australia and also stateside. I hear there will be events planned around Magic’s Mike Last Dance.