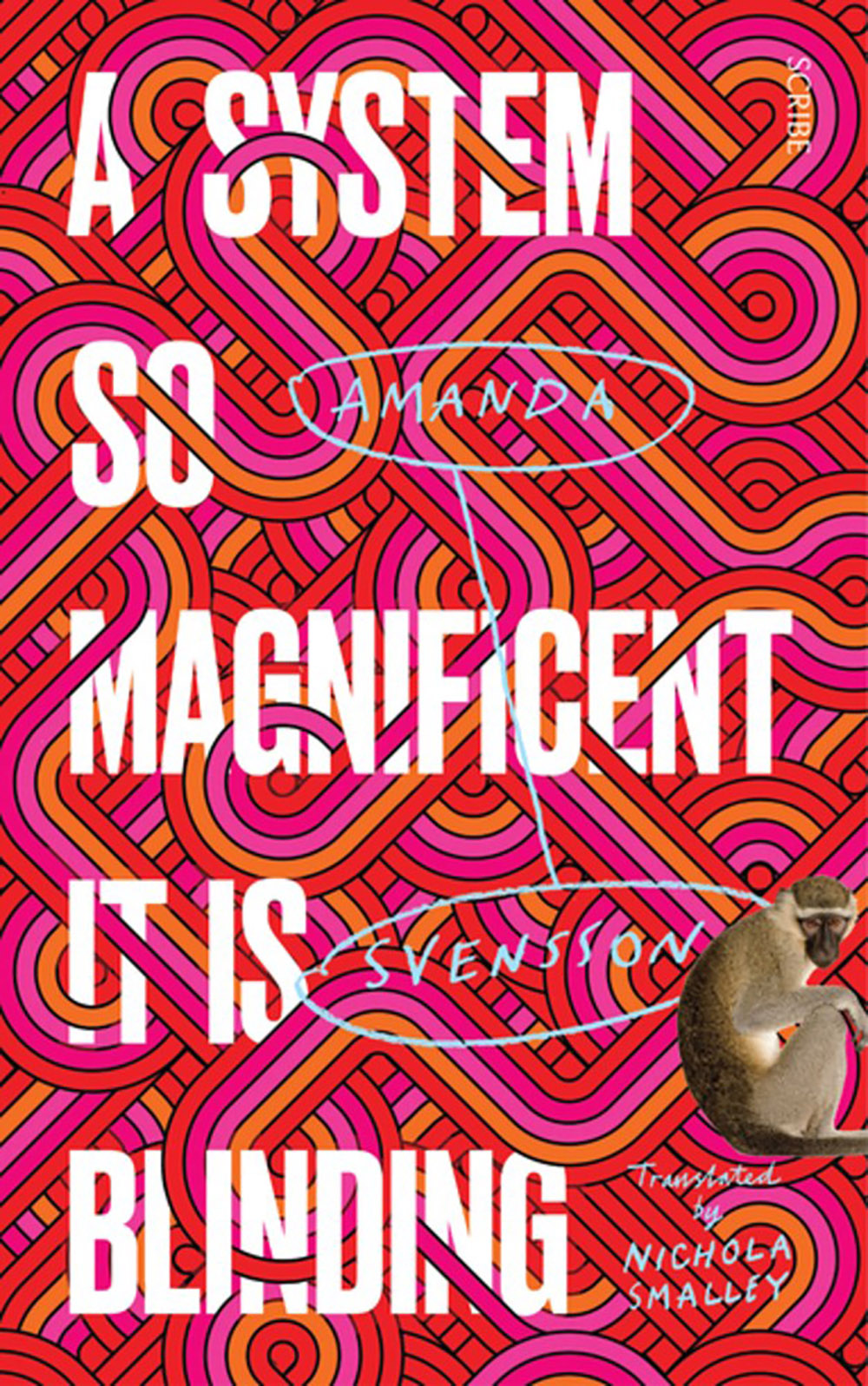 All families are dysfunctional, but some raise it to an art form, as Amanda Svensson so deftly outlines in her admirable novel A System So Magnificent It Is Blinding, winner of Sweden’s Per Olov Enquist Literature Prize, awarded annually to a young writer poised for a breakout.

It all starts with the birth of triplets in 1989. Mama’s a little hazy on the details, but what she does remember is that one of the children is whisked from the delivery room due to “what the doctors would later call spontaneous asphyxia neonatorum with no lasting complications.” That may seem like a trivial detail; it’s not. During this chaotic moment, Papa decides to reveal his recent infidelity with his dental hygienist, hoping that its emotional impact will be blunted by the frenzied environment. As it turns out, confessing his dalliance is among the least consequential of his actions that day.

Fast-forward to 2016: Papa has moved out, Mama has decided to make her life right with Jesus, and the semi-estranged siblings have cast themselves across the globe, each embroiled in their own individual expressions of dysfunction. Sebastian has joined a secretive biomedical research institute in London whose purpose is opaque even to him. Clara has joined what might or might not be a doomsday cult on Easter Island. And Matilda is the stepmother in a nuclear family unit in Berlin.

Of the three, Sebastian has the most interesting career. Among his charges at the London Institute of Cognitive Science (LICS) are a monkey with a defined moral compass; a client who dreams of giving birth in a toilet and awakens to find she suddenly has world-class artistic skills; and a woman who has begun to lose the ability to see the world in three dimensions.

Then their mother drops a bombshell: One of the three might have been switched out at the hospital, but she doesn’t want to say who until they can all get together face-to-face. This, as you might expect, causes a fair amount of consternation among the might-not-all-be-kinfolk.

How they aim to mend their estrangement and cope with their possible nonfamilial ties occupies the majority of A System So Magnificent It Is Blinding, which straddles science fiction, whodunit and soapy drama. While all of the main characters are deeply—really deeply—flawed, Svensson has you rooting for them through their highs and lows. “Nothing ever ends, but everything ends,” she writes. “That’s why soap operas are the only true narrative form, and the soap bubble the only true art form.”