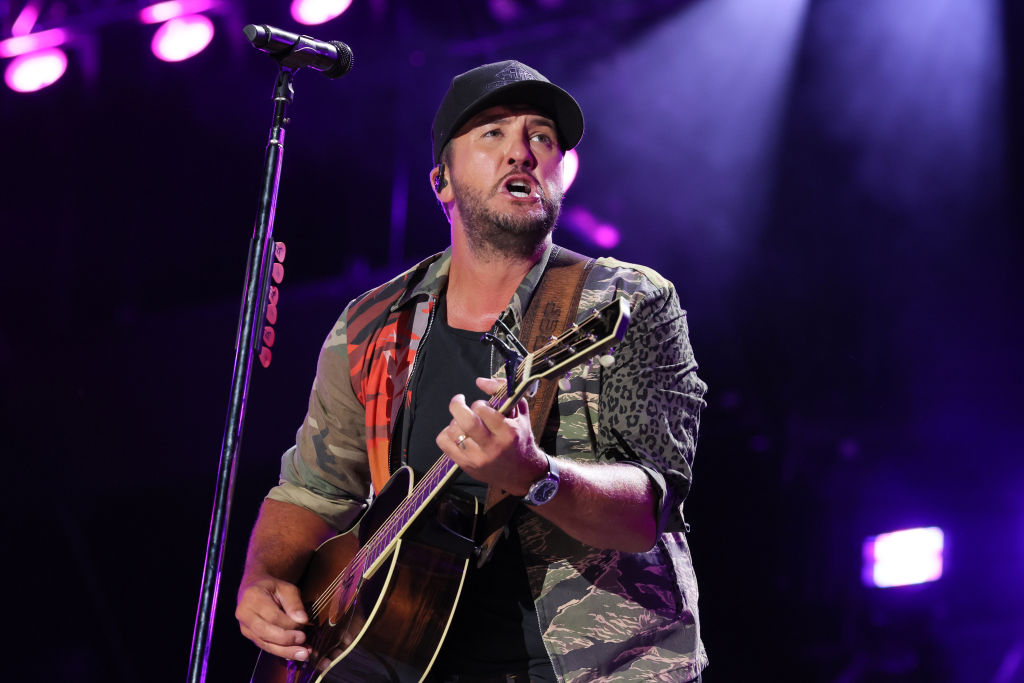 “I typically don’t respond to stuff when I’m getting run down on a social platform but here’s the deal,” country star says after governor’s appearance at Jacksonville show draws criticism

During the show, Bryan announced that proceeds from his Sunshine State gigs would go toward the Florida Disaster Fund, which is raising money for those impacted by Hurricane Ian; Bryan’s Florida shows were initially postponed due to the hurricane.

In announcing the donation Friday, Bryan warmly welcomed onstage Florida Gov. Ron DeSantis, who — in the last few months alone — sent migrants to Martha’s Vineyard as a political stunt and cracked down on voting rights in the state.

Bryan’s invitation of DeSantis — an architect of Florida’s “Don’t Say Gay” law — drew lots of criticism, but especially didn’t sit well with viewers of American Idol, a show that has been welcoming of the LGBTQ+ community and where Bryan remains a judge. In response to the uproar, Bryan posted a rare statement on social media Sunday morning.

“I typically don’t respond to stuff when I’m getting run down on a social platform but here’s the deal. I understand Governor Desantis [sic] is a very polarizing figure,” Bryan wrote. “But I grew up in a country where if a governor ask you if they can come and raise awareness to help victims of a natural disaster you help.”

Bryan continued, “I’ve generally stayed out of politics throughout my career. I knew people would chatter about this but for me the more important piece was if I am going to come back there a few weeks after a large portion of people have been affected by a natural disaster in a state where people have been good to me this felt right.”

The country star closed out his statement by writing, “This is all I am saying about this.”