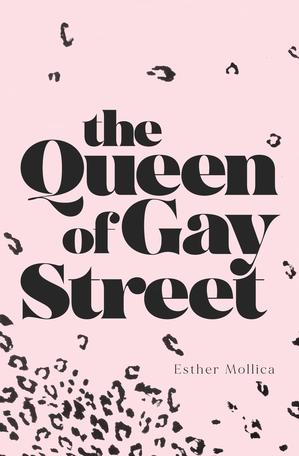 In this memoir, an American man recounts heading to Europe to see his German girlfriend and ending up on the wrong side of the law in Franco’s Spain.

Gorman was 19 years old in 1969 and dreading the thought of the Vietnam War draft. He had a girlfriend, a German exchange student named Hilke, who had encouraged him to meet her in Hamburg. Anxious to escape his rough home life, the author left Washington state and hitchhiked across America, getting into some precarious situations along the way. He made it to Europe via Icelandic Airlines, followed by more hitchhiking to Hamburg. Gorman was tall, blond, and young, but he wasn’t quite ready for the women he met on the way to West Germany, and he was only thinking of Hilke. Unfortunately, her reception was somewhat cool, so he ventured on to Paris and Barcelona, loving the sights but not the winter weather. A friend encouraged him to go to the Canary Islands, and the author readily agreed (“If Barcelona was dark and mysterious, Las Palmas was vibrant as it basked in a golden Impressionistic glow”). Las Palmas wasn’t very touristy yet; Swedish women lined the beaches; and the cost of living was cheap. Even so, Gorman was wayward, often slept on the beach, and some of his friends were sketchy. A Canadian lured him into a tricky insurance scam, which promised a decent payout but came with risks for a naïve person in Fascist Spain. The author’s wistful, graceful memoir harkens back to the days when Europe wasn’t completely overrun with tourists and the cultural norms were more clear-cut. His vivid, penniless romp around Europe included adventures both big and small, some danger, and the occasional kindness from strangers. It’s an engaging story that has enough unlikely details to seem believable, especially as he entered the Spanish prison system. Like many travelers, Gorman mainly associated with expatriates, so the local Canarian culture is left in the background.

A well-written account about a young man’s mistake and the threat of dire consequences.