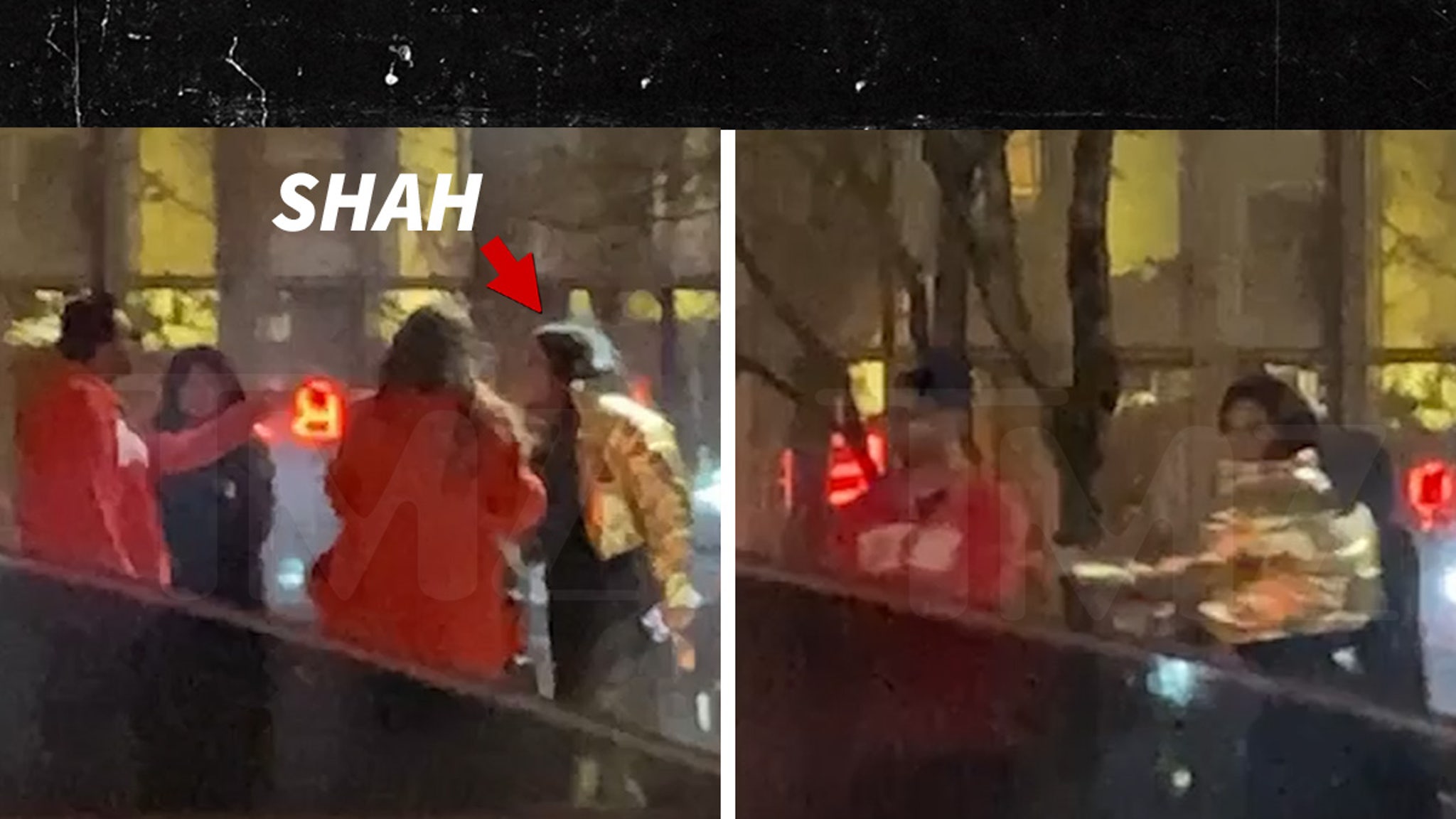 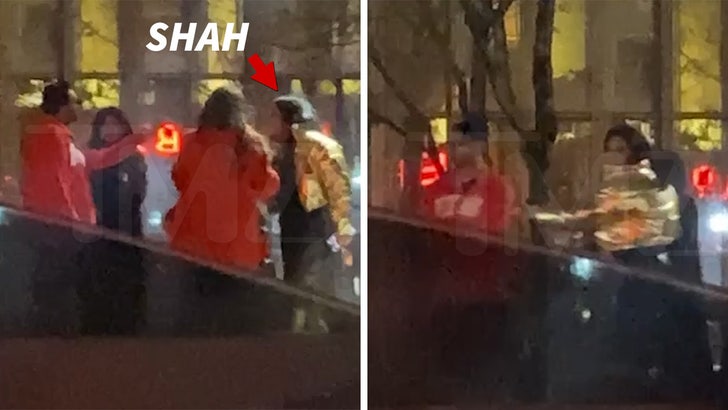 Jen Shah‘s sentencing in her fraud case isn’t the only thing she’s on edge about these days — the ‘Real Housewife’ absolutely lost it during an explosive argument, screaming and cussing on the streets of Salt Lake City.

TMZ obtained this intense footage of Jen and 4 other people having a blowout in downtown SLC … and you hear Jen scream several times, “F*** YOU!!!” 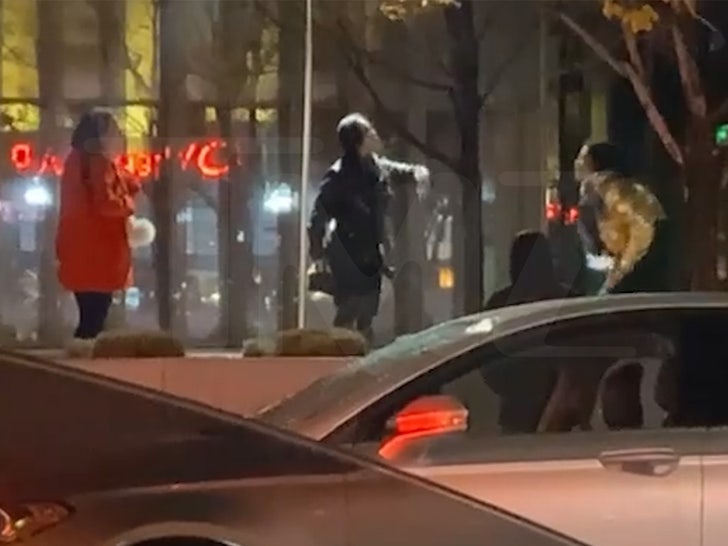 We’re told this heated showdown happened around 9:50 PM on November 5 … as they say Saturday night’s alright for fighting! It’s unclear what sparked the dispute, or who the other combatants are, but there’s some clear chatter about someone’s husband.

There’s also one person, not Jen, who hurls a homophobic slur a few times.

You could understand why Jen might be wound pretty tight — she’s about to find out her punishment after copping a plea deal in her fraud case.

At the end of the Saturday night argument, Jen stormed off and our law enforcement sources say cops were not called to the scene.