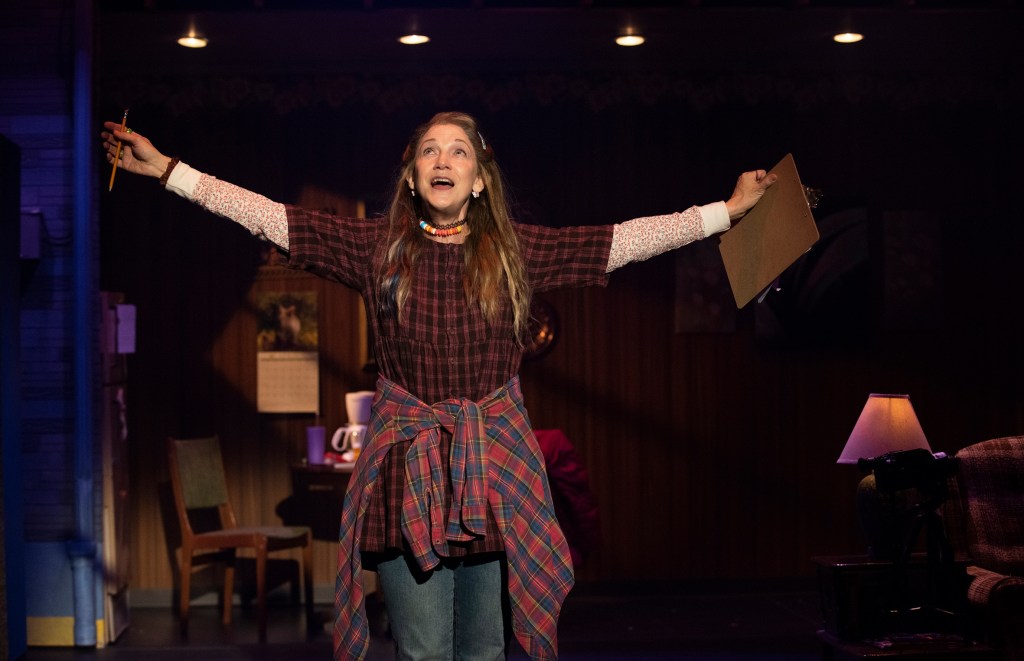 A busy week on Broadway saw three official openings (including the Take Me Out return) and three additions to the line-up of previewing productions, with grosses for the 34-show roster jumping by 8% (to $32,314,920) over the previous week.

Starting with the openers, all critically well-received: Kimberly Akimbo at the Booth took in $491,165 and filled 94% of seats; Mike Birbiglia: The Old Man & the Pool played to 92% of capacity at the non-prof Lincoln Center’s Vivian Beaumont, grossing $290,305 for seven performances; and Take Me Out took $457,404, filling 56% of seats at the Schoenfeld. (Note: opening night weeks include press and other comps).

New to the roster were a trio of productions that began previews:

Cancelations impacted some productions, with A Strange Loop losing one performance due to a non-Covid illness and grossing $514,415, 85% of capacity at the Lyceum; KPOP missing two performances and grossing $134,348 at Circle in the Square with a $37 average ticket price; and Funny Girl slipping at bit (to a still strong $1,640,222) with the absence (due to a back injury) of Lea Michele for one performance. The musical revival, with Julie Benko filling in for that performance, remained at a big 97% of capacity at the August Wilson.

Also of note, The Lion King was down by $223,347 to $1,537,809, but only because Sunday’s performance of the ever-powerful musical was comped and donated to the Entertainment Community Fund (formerly the Actors Fund) to mark the production’s 25th anniversary.

The 34 productions reporting figures on Broadway last week were & Juliet, 1776, A Christmas Carol, Ain’t No Mo’, Aladdin, Almost Famous, A Beautiful Noise, Beetlejuice, The Book of Mormon, Chicago, Death of a Salesman, Funny Girl, Hadestown, Hamilton, Harry Potter and the Cursed Child, Into the Woods, Kimberly Akimbo, KPOP, Leopoldstadt, The Lion King, Mike Birbiglia: The Old Man & the Pool, The Music Man, MJ, Moulin Rouge!, Ohio State Murders, The Phantom of the Opera, The Piano Lesson, Six, A Strange Loop, Some Like It Hot, Take Me Out, Topdog/Underdog, Walking With Ghosts and Wicked.

All figures courtesy of The Broadway League.

The Best Black Friday Deals for Book Lovers 2022
Fed Up With Red Tape? Here Are 3 Tactics to Advance Your Marketing Strategy and Stay On The Right Side of Regulators.
You Must Diversify Your Content to Compete in Today’s Marketing Environment. Here’s Why (and How to Do It).
Arcade Fire’s Win Butler Faces New Misconduct Claim Over Allegedly ‘Abusive’ Relationship
‘White Lotus’ Season 2 Hotel Gains Intense Interest from Americans