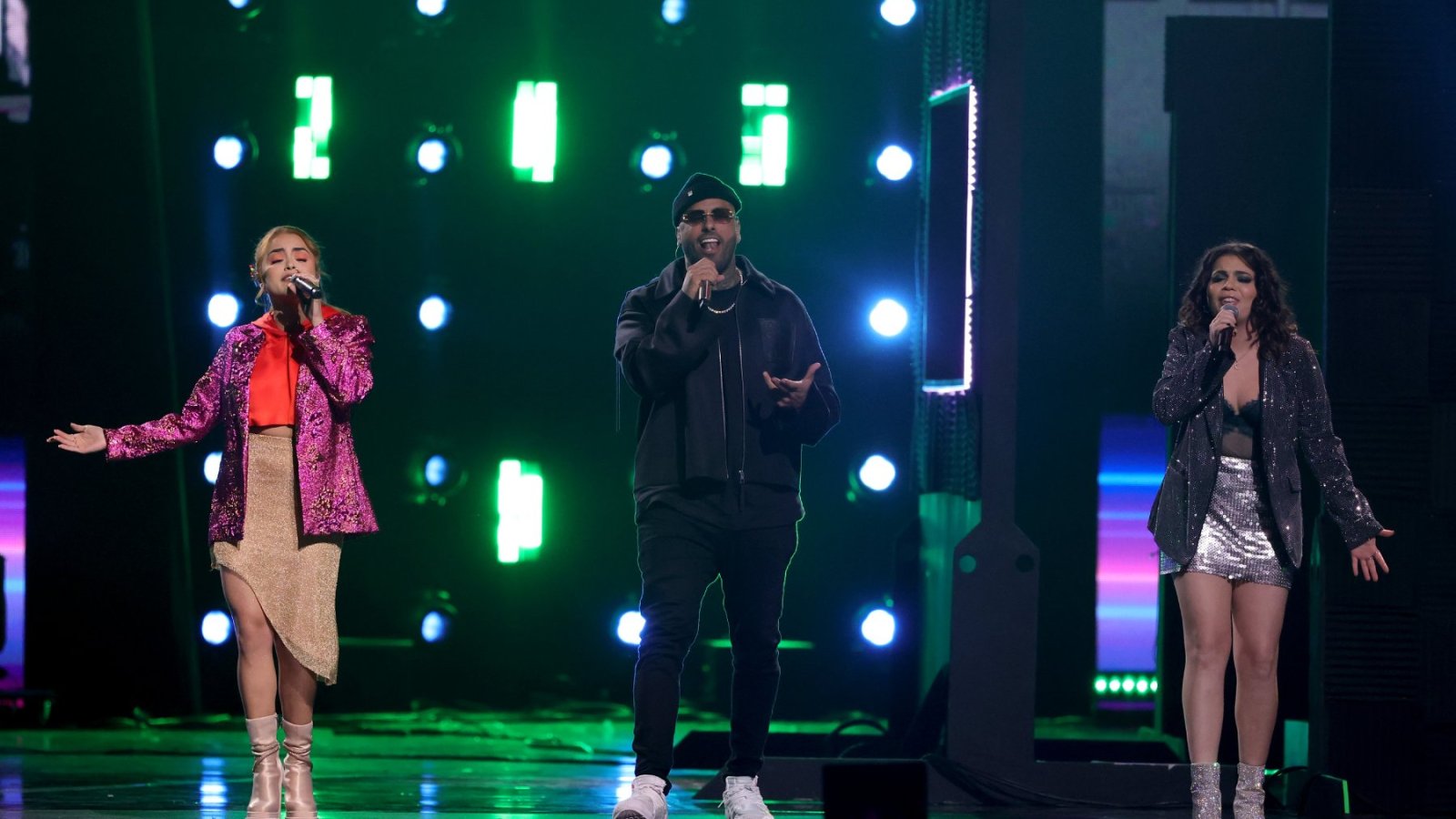 He also surprised them with a grant to support their careers

Actor and singer Nicky Jam is no stranger to the Latin Grammys stage, and this year, he performed a touching rendition of “El Perdon” as he shared the stage with young singers from the Latin Grammys Cultural Foundation. He performed the song alongside a live band, on a stage designed as a recording studio. The setup was particularly special because it foreshadowed the surprise that awaited the young singers: They also received a donated grant from Jam to support their musical careers.

He’s been prolific in recent years, releasing two studio albums, including Intimo (2019) and Infinity (2021). Most recently he also stretched his artistic legs and released a documentary Nicky Jam: El Ganador on Netflix in 2018 where he opened up about his earliest beginnings, roadblock with addiction and his musical hiatus, and rise to fame. He’s also acted in films like XXX:Return of Xander Cage (2019), Bad Boys For Life (2020).