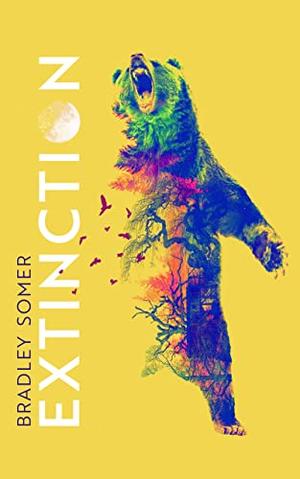 In a dystopian near future, art battles back against fear.

Ng’s first two novels—her arresting debut, Everything I Never Told You (2014), and devastating follow-up, Little Fires Everywhere (2017)—provided an insightful, empathetic perspective on America as it is. Her equally sensitive, nuanced, and vividly drawn latest effort, set in a dystopian near future in which Asian Americans are regarded with scorn and mistrust by the government and their neighbors, offers a frightening portrait of what it might become. The novel’s young protagonist, Bird, was 9 when his mother—without explanation—left him and his father; his father destroyed every sign of her. Now, when Bird is 12, a letter arrives. Because it is addressed to “Bird,” he knows it’s from his mother. For three years, he has had to answer to his given name, Noah; repeat that he and his father no longer have anything to do with his mother; try not to attract attention; and endure classmates calling his mother a traitor. None of it makes sense to Bird until his one friend, Sadie, fills him in: His mother, the child of Chinese immigrants, wrote a poem that had improbably become a rallying cry for those protesting PACT—the Preserving American Culture and Traditions Act—a law that had helped end the Crisis 10 years before, ushering in an era in which violent economic protests had become vanishingly rare, but fear and suspicion, especially for persons of Asian origin, reigned. One of the Pillars of PACT—“Protects children from environments espousing harmful views”—had been the pretext for Sadie’s removal from her parents, who had sought to expose PACT’s cruelties and, Bird begins to understand, had prompted his own mother’s decision to leave. His mother’s letter launches him on an odyssey to locate her, to listen and to learn. From the very first page of this thoroughly engrossing and deeply moving novel, Bird’s story takes wing. Taut and terrifying, Ng’s cautionary tale transports us into an American tomorrow that is all too easy to imagine—and persuasively posits that the antidotes to fear and suspicion are empathy and love.

Underscores that the stories we tell about our lives and those of others can change hearts, minds, and history.