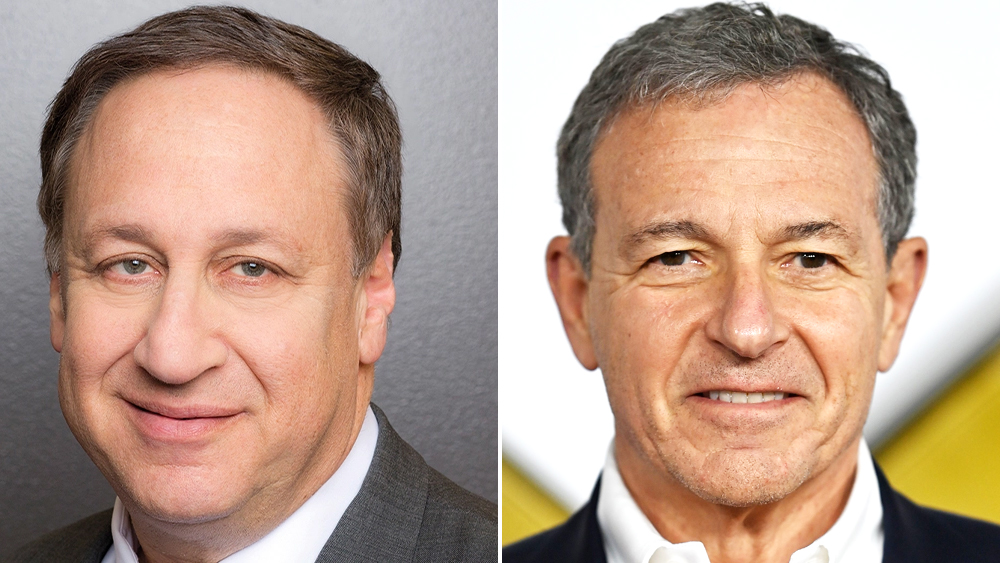 Among those quite happy with the re-installment of Bob Iger as Disney’s CEO was exhibition giant, AMC’s Adam Aron, who took to Twitter in the wake of the news exclaiming, “Based on box office grosses, Disney is the biggest film maker of any movie studio. Bob Iger coming back to again lead Disney as its CEO is a big deal. Let me shout this from the mountain top. I have the absolute highest respect for Bob Iger.”

Former Disney boss Bob Chapek was known for eventizing the studio’s streaming service Disney+ to the point where he went theatrical day-and-date on several tentpole releases (at a premium purchase price per title) in 2021 as exhibition was scraping its way back from being closed during the pandemic, i.e. titles such as Cruella, Jungle Cruise and Black Widow to name a few, the latter creating a public legal ire from that Marvel Studios pic star Scarlett Johansson which was ultimately settled.

While Aron, during the pandemic, took his feud public with Universal over their theatrical day-and-date/window collapsing, cooler heads ultimately prevailed with deals reached on shorter windows tied to lower box office earners. The AMC CEO’s motto when it comes to dynamic distributed releases has always been: as long as it’s great terms for his circuit.

However, in the wake of the Black Widow legal debacle, Disney hasn’t initiated any further plans for theatrical day-and-date. Theatrical day-and-date also proved to be a piracy headache for a studio which goes to great lengths to prevent piracy on its tentpoles. During the post Labor Day frame this year alone, they’ve programmed nine wide theatrical releases from their own brand, 20th Century Studios and Searchlight.

Rival industry sources have sniped recently over Disney keeping Hocus Pocus 2 strictly for Disney+, that the maneuver robbed cash from exhibition during a dry autumn when they really needed it. In the studio’s eyes, not so, as that sequel to the near-30 year old female-skewing original film was risky given the IP’s age, not-guaranteed target moviegoing audience, and ultimately low Rotten Tomatoes scores of 64% critics, 51% audiences. Furthermore making a title available on both streaming and theatrical at the same time puts both distribution outlets in direct competition with one another when it comes to consumers, and eats up any further ancillary windows and dilutes ticket sales.

A Spell of Good Things
Taylor Lautner and His Wife Open Up About the Mental Toll of Being Targeted by Paparazzi
AMC Entertainment Sells Stake In Saudi Arabia Theater Venture To Local Partner For $30 Million
After My Mom Got Shot, It Took Years For Me to Understand That I Was a Survivor, Too
Tips For Onboarding Top Executives