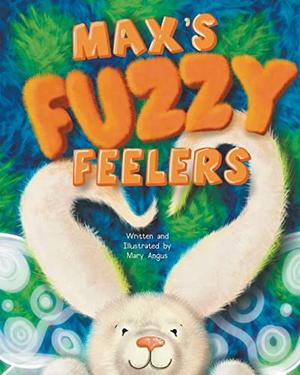 In this deceptively spare, very beginning reader, a girl assembles a robot and then treats it like a slave until it goes on strike.

Having put the robot together from a jumble of loose parts, the budding engineer issues an increasingly peremptory series of rhymed orders— “Throw, Bot. / Row, Bot”—that turn from playful activities like chasing bubbles in the yard to tasks like hoeing the garden, mowing the lawn and towing her around in a wagon. Jung crafts a robot with riveted edges, big googly eyes and a smile that turns down in stages to a scowl as the work is piled on. At last, the exhausted robot plops itself down, then in response to its tormentor’s angry “Don’t say no, Bot!” stomps off in a huff. In one to four spacious, sequential panels per spread, Jung develops both the plotline and the emotional conflict using smoothly modeled cartoon figures against monochromatic or minimally detailed backgrounds. The child’s commands, confined in small dialogue balloons, are rhymed until her repentant “Come on home, Bot” breaks the pattern but leads to a more equitable division of labor at the end.

A straightforward tale of conflict and reconciliation for newly emergent readers? Not exactly, which raises it above the rest.

Women Holding Things
Rui Hachimura’s Lakers Debut Crashes Streaming Service In Japan
9 Editor-Loved Supplements to Level Up Your Wellness Game in 2023
This is What You Need in Your 5-Year Marketing Plan
An Open Letter to Stephen King: Book Censorship News, January 27, 2023