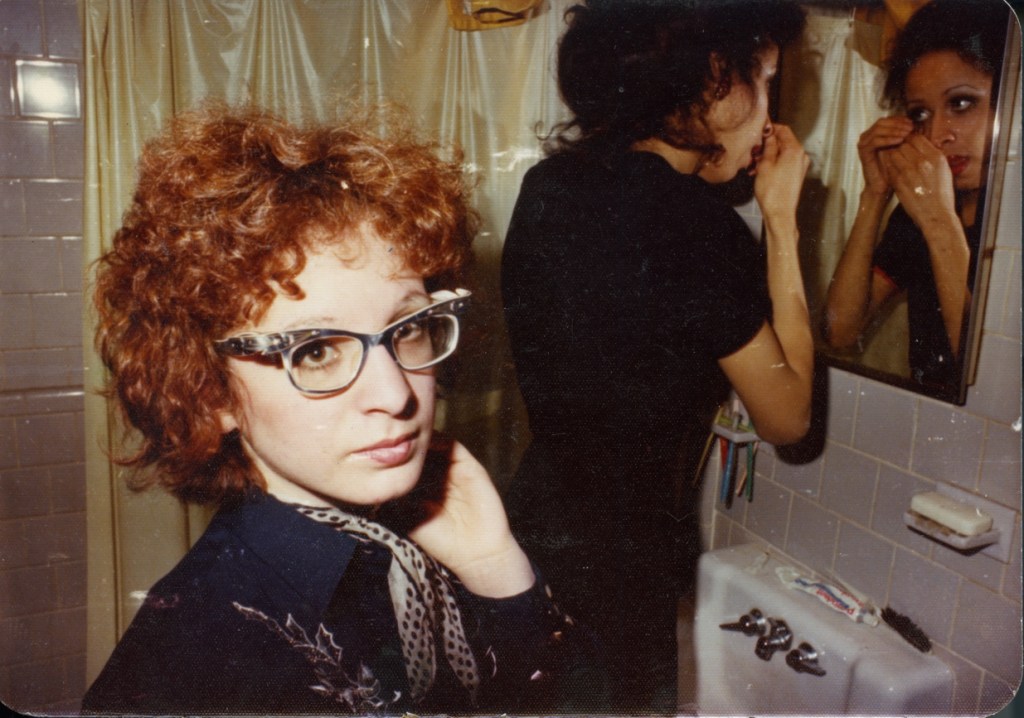 Sideshow/Janus Films EO held well in week two, grossing $23,217 for the five-day holiday frame ($11,609 per screen) and $16,900 for the three-day weekend ($8,450 per screen). The new cume is $50.7k in a crowded arthouse market, a strong showing for the film starring a melancholic gray donkey. It expands to LA next week opening at Laemmle Royal, Alamo Drafthouse DTLA, Los Feliz 3, and Santa Barbara’s Riviera Theater at SBIFF. Director Jerzy Skolimowski will be on hand for Q&As all weekend.

Steven Spielberg’s The Fabelmans expanded from NY and LA to 638 theaters Wednesday in week three. The Universal Pictures release has an estimated three-day gross of $2.2 million, five-day gross of $3.1 million, cume of $3.4 million and a no. 6 ranking at the North American box office. Top markets include NY, LA, San Francisco, Chicago and Philadelphia. With an A CinemaScore, Universal is anticipating an appeal to audiences “through the holiday season and beyond.” Written by Spielberg and Tony Kushner, the semiautobiographical film stars Gabriel LaBelle as an aspiring teenage filmmaker with Michelle Williams and Paul Dano as his parents.

Among new openings, Neon documentary All The Beauty And The Bloodshed racked up $33.1k on three NYC screens (IFC Center Film at Lincoln Center, BAM) for the three days and $42.5 for the five-day frame for respective PSAs of $11k and $14k. Q&As with director Laura Poitras followed select screenings.

It expands to LA and San Francisco on Dec. 2, and additional cities Dec. 9. The Laura Poitras documentary, a rare doc to win the Golden Lion top prize at the Venice Film Festival, follows photographer and activist Nan Goldin’s fight against the Sackler family and their company Purdue Pharma, whose painkiller oxycontin sparked the opioid crisis.

Music Box Films’ Leonor Will Never Die grossed $3k on a limited schedule at one theater, the Metrograph in NYC. It will have a nationwide Alamo Drafthouse sneak preview Nov. 29 before expanding to major markets including Los Angeles, Chicago, Miami, Denver and Austin on Dec. 2 and continue to platform throughout the month. A Best International Film nominee in this year’s Film Independent Spirit Awards, Leonor debuted at the Sundance Film Festival and subsequently played TIFF and Fantastic Fest.

A24s The Inspection starring Jeremy Pope as a struggling gay marine and Gabriel Union as his withholding mother, expanded into 32 top markets in week two, grossing $88.9k for the three days and $103k for the five days for a cumulative gross of $173.8k.

This is a fight for screen space by a mix of films that all have some combination of strong reviews and audience response, festival kudos, Oscar buzz and early nominations, namely from the Gotham and Independent Spirit awards. As these films continue to platform throughout the holiday season. Tár, Triangle of Sadness, The Banshees of Inisherin, Aftersun, Holy Spider, Decision To Leave and others are still populating arthouses. Bones And All (no. 7 at the weekend box office) went wide this weekend.

The Gotham Awards, the first big ceremony of the season, unspools tomorrow night at Cipriani Downtown in NYC. It recognizes independent films (with a budget ceiling of up to $35 million, which eliminates some) as a launchpad for the awards season as the first prizes to be handed out.