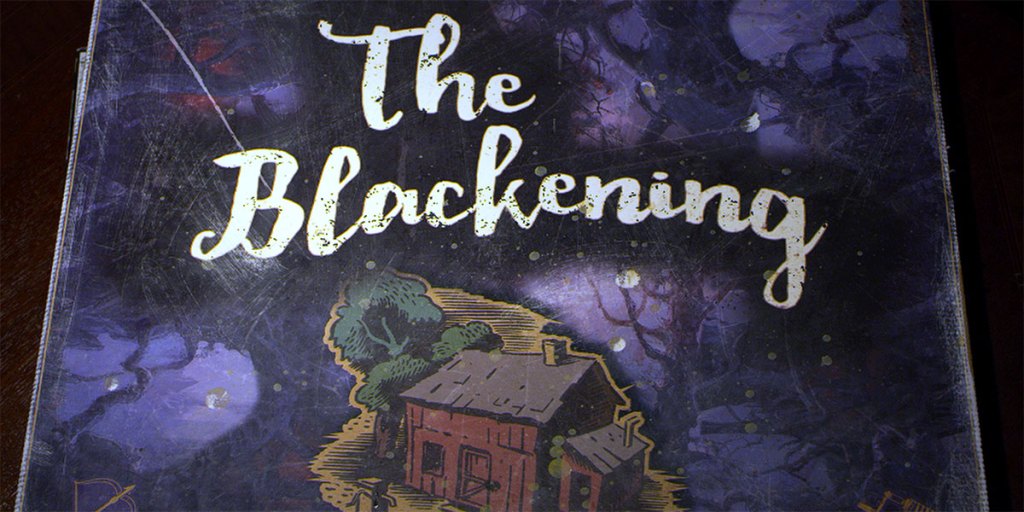 The Blackening, the MRC horror comedy that Lionsgate picked up out of TIFF’s Midnight Madness, is is getting a June 16, 2023 release, which is Juneteenth weekend.

The Blackening centers around a group of Black friends who reunite for a Juneteenth weekend getaway only to find themselves trapped in a remote cabin with a twisted killer. Forced to play by his rules, the friends soon realize it isn’t a game. The pic is billed as being one that skewers genre tropes.

The Blackening will play on a weekend against Sony’s R-rated Jennifer Lawrence comedy, No Hard Feelings, and Disney/Pixar’s Elemental.

Rui Hachimura’s Lakers Debut Crashes Streaming Service In Japan
6 Times We Almost Kissed (And One Time We Did)
Fieldwork
Where Are All the Plus-Size Male Models?
Conquer From Within