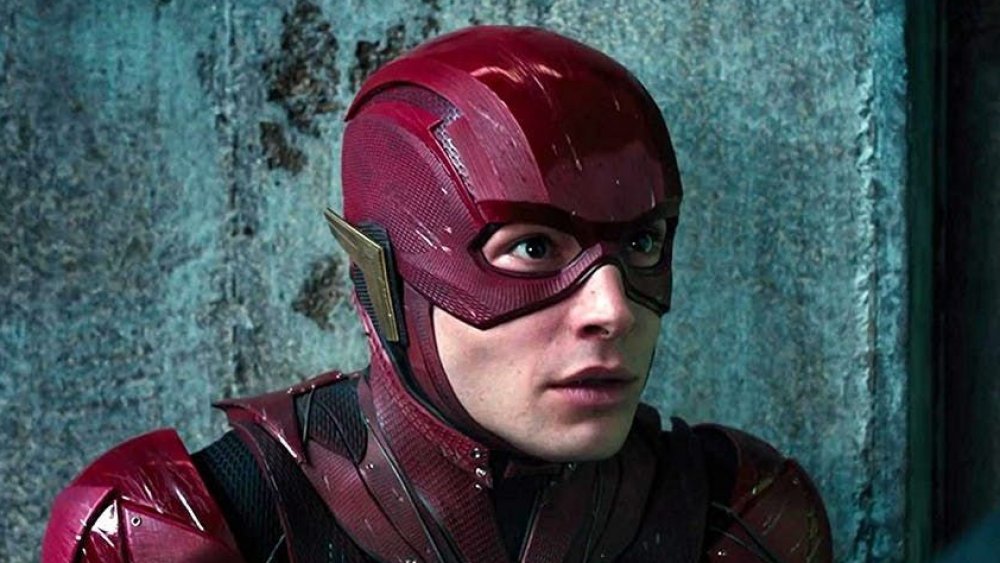 How great is the Ezra Miller movie The Flash? So good that Warners is moving it up by a week to June 16, Father’s Day weekend, where Disney has the original Pixar movie Elemental and Sony has the R-rated Jennifer Lawrence pic No Hard Feelings.

Despite Miller’s tabloid headlines over the past year, including a burglary charge in Vermont for stealing liquor, we’ve heard The Flash has tested through the roof, with one non-studio observer telling us the DC title is “Spider-Man: No Way Home good” with its multiverse plotlines and Batman cameos by Michael Keaton and Ben Affleck.

With Miller’s noise in the news, many wondered if The Flash would go to HBO Max, but Warner Bros Discovery CEO David Zaslav has said that the DC title will remain theatrical. Miller reportedly has met with new Warner Bros. film chiefs Michael De Luca and Pam Abdy. Miller also issued a public apology for his troubling behavior back in mid-August.