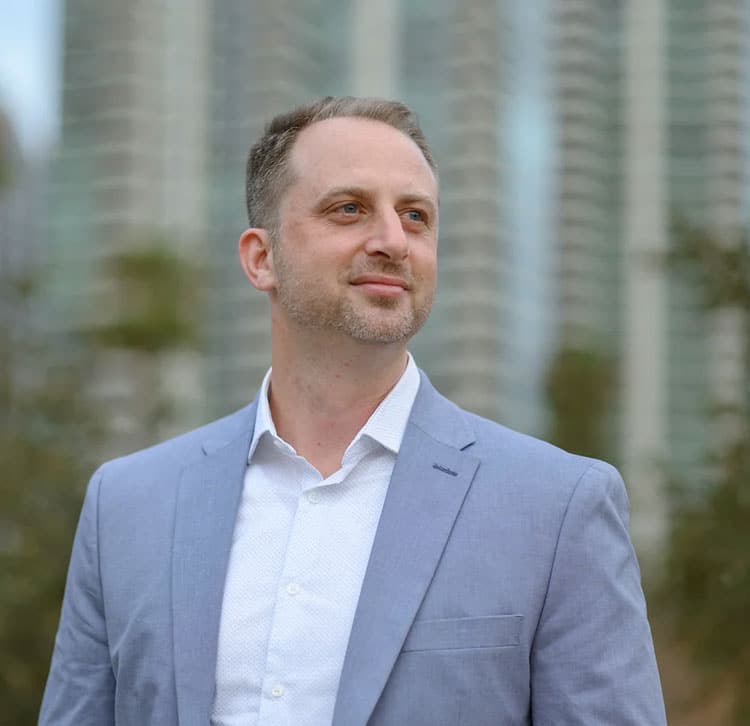 There’s conflict in change. And right now, we’re going through a large change, composed of many smaller transitions. Whether we’re talking about national politics, social and economic models, individuals or companies, so much of our world is in transition…and conflict. When trying to better understand how these transitions and conflicts work, I find the 3 Horizons Model to be a good framework to be helpful. 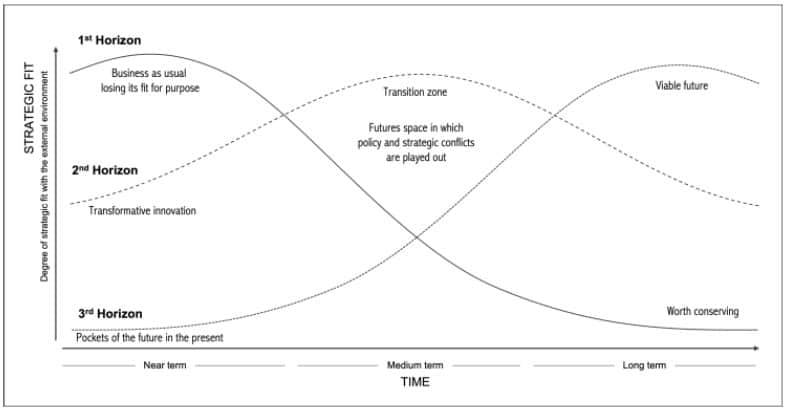 The first horizon is the status quo, and like any status quo, it will decrease in relevance and effectiveness over time if it is unable to adapt to change or changing needs of people. The third horizon is the fresh alternative, the new reality, the plan for a better future. Across the world, there are people who see the inadequacy of our status quo, and feel a sense of urgency creating that new future.

If it is truly a viable and better and more inclusive alternative, people will begin to choose parts of it, choose to work on it, and that third horizon will increase over time. The second horizon is the amount of conflict between the status quo and a new future. As the decline of the first horizon is happening and as the third horizon is increasing, they reach a point of maximum conflict before those of the old paradigm see the benefits of the new one, and are enfranchised into it.

No one can say for sure which aspects of our society are at this point of maximum conflict, approaching it, or just over the hump, but the tension and conflict between the old era and the new definitely seem to be on the rise. We do know that we are in crisis, in so many different areas of society, in many different sectors, and among social movements.

To illustrate, let’s consider this model in terms of fossil fuels versus sustainable forms of energy and transportation. Oil dominated the industrial age at a time when basically no one even gave a thought to sustainability – they just thought about how to power a machine or move a locomotive. But as we discovered that the climate was changing due to our activities, sustainability entered our worldview, and it began threatening market dominance of existing players.

Efforts for sustainability were attacked defensively and proactively. Among other tactics, the oil industry funded disinformation research campaigns and tried to convince people that climate change wasn’t happening or wasn’t caused by human activities, in order to protect their business interests. 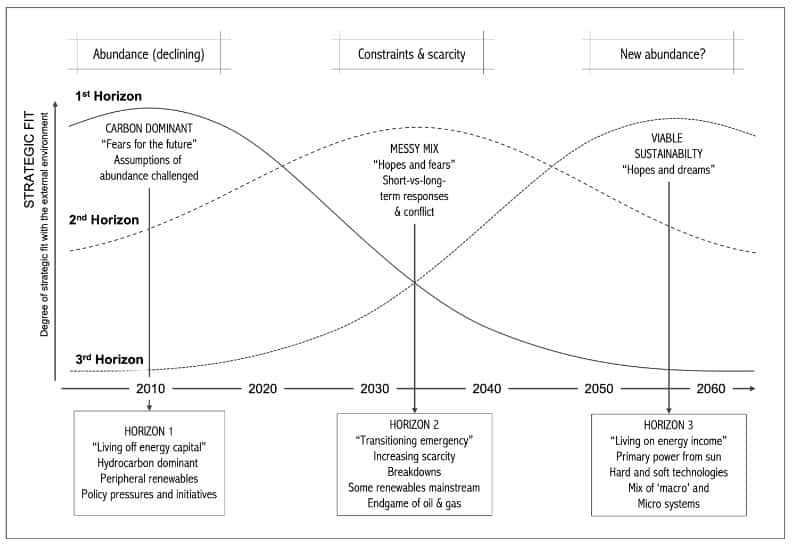 The conflict is still ongoing, but many companies and organizations are finally acknowledging that it just makes good business sense to use renewable sources of energy, in addition to the climate benefits. As the general public has grown to recognize the value of clean energy and its plummeting costs, the topic has become less politicized.

Renewables have become cheaper than coal and gas in many US states. In fact the conservative US state of Texas leads the country in non-hydroelectric renewable power, producing one fifth of the total US utility scale energy, and more than one fourth of the US’s wind energy. Even some of the oil companies are investing in pivoting, such as BP, which announced in 2020 it would slash oil production by 40% and invest $5 billion into bioenergy, hydrogen and carbon capture and electric vehicle charging points by 2030, while divesting $25 billion from its oil and gas refining business over 5 years.

We can avert disaster and get to a better world much faster with the right visions for where we want to head. We waste time by staying too long in the conflict zone and fighting the opposition without a plan for what to build or energy left to build it. Add to this that we are more distracted than ever by social media, entertainment, and 24-hour news, which makes us liable to lose focus and move on to battling the next conflict before we solve the causes of the last. This in itself is disastrous because in our perfect crisis, we are short on time as it is, and we have limited time to succeed.

But if we do get it right and succeed, we could emerge from these crises into a world that we would consider utopian by today’s standards, with new innovations and approaches to living that empower humanity’s greatest qualities – and ambitions.