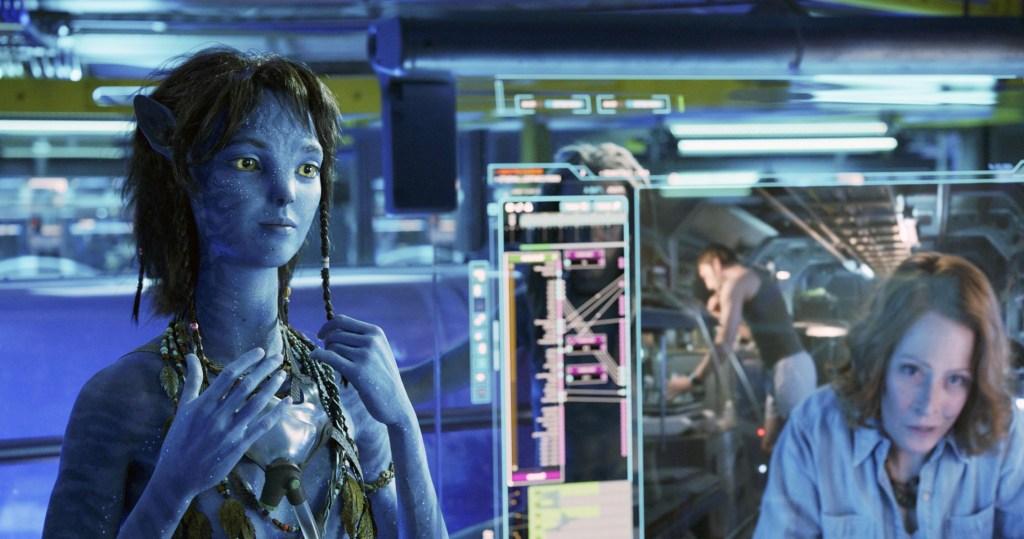 Paramount/C2’s Babylon at 3,351 theaters is seeing $850K today, $2.9M for its second weekend, -19%, and a 4-day of $3.3M raising its 11-day total $10.7M. The movie will soon surpass the lifetime domestic total of Guillermo del Toro’s Nightmare Alley, a dark, R-rated high brow adult title from last Christmas which finaled at $11.3M. Nightmare Alley was nominated for four Oscars including Best Picture.

PREVIOUS FRIDAY AM: It was another $20M day for James Cameron’s Avatar: The Way of Water, so big that it was the biggest regular box office Thursday of the year after the sequel’s Dec. 22 take of $14.6M and Top Gun: Maverick‘s June 2 gross. The movie’s running total is $358M stateside with a 3-day expected to be around $50M and will cross the $400M threshold on New Year’s Day per box office sources. New Year’s Eve Saturday isn’t expected to be as depressed as Christmas Eve was a week ago.

To date, the Disney/20th Century Studios/Lightstorm movie has the following daily 2022 records: top and second grossing Thursday, the 2nd and 3rd highest Mondays of the year, the 1st and 2nd highest Tuesdays, and 1st and 3rd highest Wednesday.

We hear Comscore is down this AM, preventing others from reporting numbers. Disney didn’t have any problems, clearly.

We’ll have more updates for you as they come.

Don’t Waste Your Time on LinkedIn
This is What You Need in Your 5-Year Marketing Plan
Brooklyn Indie Rockers Geese Hit the Open Road on Their New Single, ‘Cowboy Nudes’
Master Slave Husband Wife
Is Your Team Locked In?