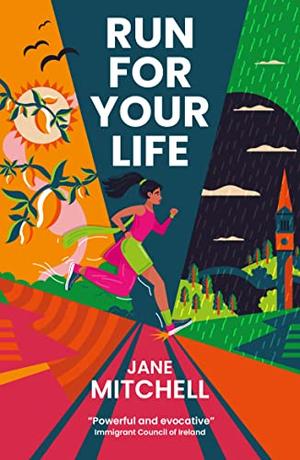 From the School for Good and Evil series

Every four years, two children, one regarded as particularly nice and the other particularly nasty, are snatched from the village of Gavaldon by the shadowy School Master to attend the divided titular school. Those who survive to graduate become major or minor characters in fairy tales. When it happens to sweet, Disney princess–like Sophie and  her friend Agatha, plain of features, sour of disposition and low of self-esteem, they are both horrified to discover that they’ve been dropped not where they expect but at Evil and at Good respectively. Gradually—too gradually, as the author strings out hundreds of pages of Hogwarts-style pranks, classroom mishaps and competitions both academic and romantic—it becomes clear that the placement wasn’t a mistake at all. Growing into their true natures amid revelations and marked physical changes, the two spark escalating rivalry between the wings of the school. This leads up to a vicious climactic fight that sees Good and Evil repeatedly switching sides. At this point, readers are likely to feel suddenly left behind, as, thanks to summary deus ex machina resolutions, everything turns out swell(ish).

Rich and strange (and kitted out with an eye-catching cover), but stronger in the set pieces than the internal logic.

Juno Awards Rationalizes Arcade Fire Nomination: ‘Honouring the Rest of the Band for Their Success’
‘Knock At The Cabin’ & ‘80 For Brady’ Duke It Out For No. 1; Discount Tickets Drive Pigskin Ensemble Pic – Friday PM Box Office
Dinner With the President
FedEx is laying off 10% of its officers and directors amid cooling demand
NO MIRACLES NEEDED