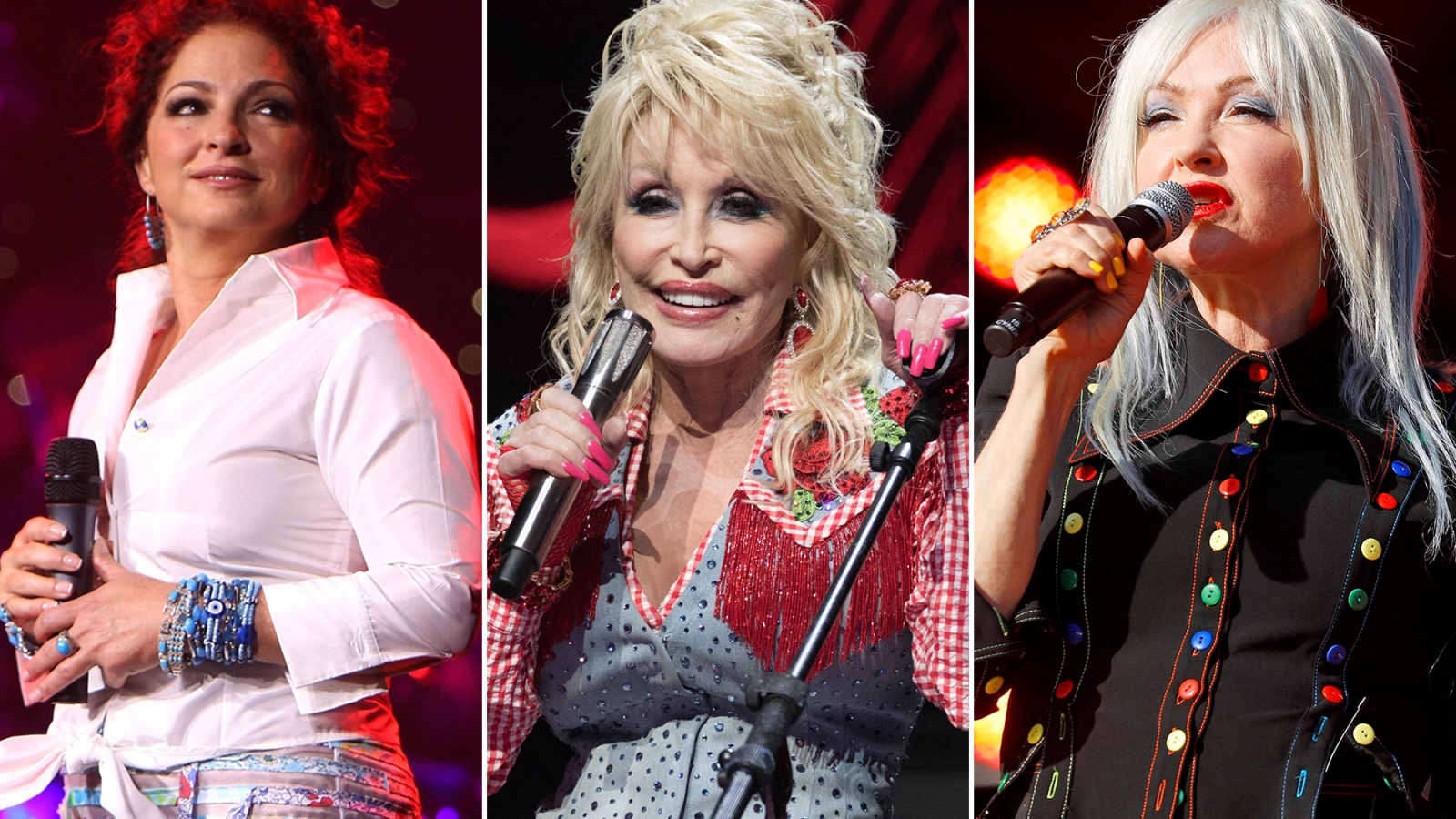 Diane Warren put together the ultimate girl group to sing “Gonna Be You,” the song she wrote for the forthcoming film, 80 for Brady.

“I wanted to write a song that celebrated these women’s deep friendship,” Warren said in a statement about the film. “Since 80 was in the title I got a crazy idea, why not get some of the most iconic singers from the 80s, who are still amazing and always will be, to all sing it?”

She added, “Everyone I approached said yes and was just as excited as me!”

Reposting news about the song on Instagram, Carlisle wrote, “What an honor to sing with @dollyparton @cyndilauper @gloriaestefan and DEBBIE HARRY! This secret has been hard to keep.”

The Kyle Marvin-directed film, set to be released on Feb. 3, follows the true story of four besties who go on a road trip to watch Tom Brady and the New England Patriots compete in Super Bowl LI.

The new single follows the release of Parton’s reimagined version of “9 to 5” with Kelly Clarkson, while Carlisle and Estefan dropped some Christmas songs to end 2022. Parton will also join Dionne Warwick to sing “Peace Like a River” together later this month.