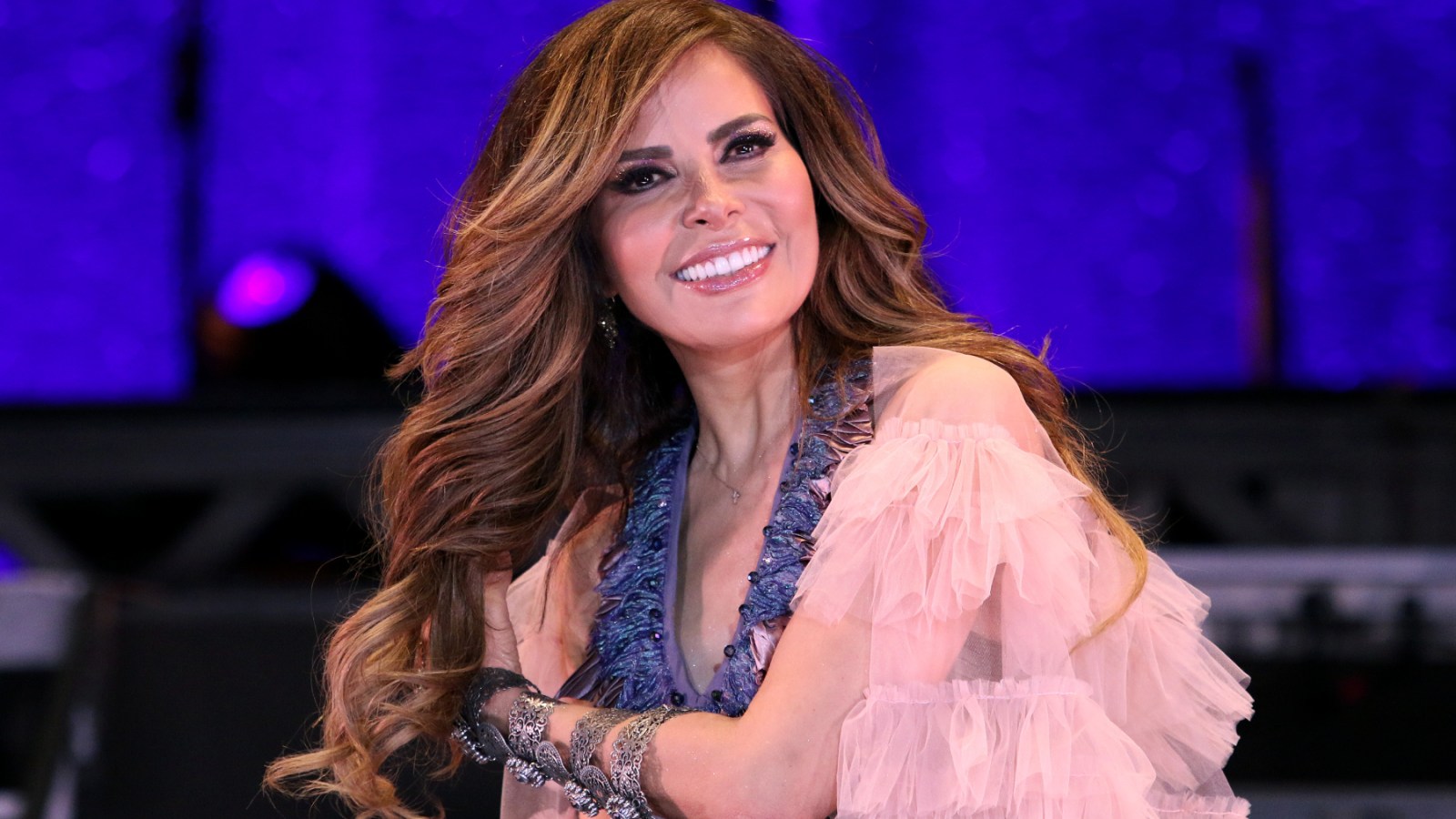 Gloria Trevi has issued a forceful denial to the new lawsuit first reported by Rolling Stone that claims she groomed underage girls in the early 1990s for sexual exploitation by her ex-producer Sergio Andrade.

The new complaint filed last Friday in Los Angeles County alleges two Jane Does were 13 and 15 years old when Trevi approached them in public and recruited them for what they claim was a violent sex cult that transported minors to Southern California for some of their alleged abuse.

Trevi, 54, posted her statement on Instagram, saying it was directed to everyone who saw the “tabloid headlines” but may not know “the background” of her story.

“Being a victim of physical and sexual abuse is one of the worst things that can happen to a human being. I say it, and I know it, because I am a survivor. And my thoughts go out to anyone who, like me, has ever been the victim of any kind of abuse,” she wrote.

“But I will not remain silent while I am unfairly accused of crimes I did not commit. These false accusations, which were first made against me more than 25 years ago, have been tried in various courts and, in all instances, I have been completely and totally acquitted,” she said.

“For these old, disproven claims to resurface now is tremendously painful for me and for all of my family. The accusations were false when they were made and remain false today,” she said.

Trevi, often referred to as Mexico’s Madonna, was arrested with Andrade in Brazil in 2000 and spent four years in detention awaiting trial on criminal charges stemming from the alleged child sex ring. She was ultimately acquitted when a judge said there was insufficient evidence to support the rape, kidnapping and corruption of minors charges filed against her by Mexican prosecutors. After spending four years awaiting trial, Andrade was convicted of rape, kidnapping and corruption of minors, but ended up spending only one more year behind bars.

The new lawsuit was filed last week to make a deadline for a three-year lookback window allowing victims of child sex abuse to sue over previously expired claims.

“[Trevi and Andrade] used their role, status and power as a well-known and successful Mexican pop star and a famous producer to gain access to, groom, manipulate and exploit [the victims] and coerce sexual contact with them over a course of years,” the new civil action seeking real and punitive damages alleges.

Louis Vuitton’s New Watch Is Out of This World + More Fashion News
Code Name Sapphire
What Is Earned Media and What Is Its Value?
CHAIN OF THORNS
Bill Maher Confesses He Flies Private, Calls Out Celebrity Hypocrisy