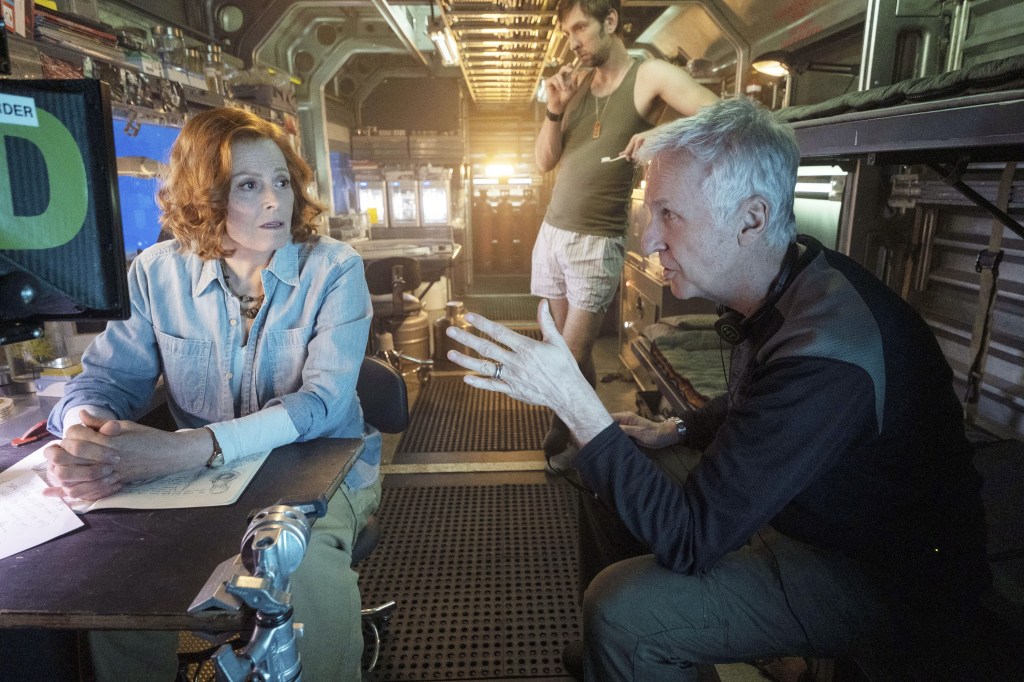 James Cameron believes Avatar: The Way of Water will break even, and is confident Disney will proceed with the sequels.

Had Avatar 2 not been a moneymaker, there was a question about whether Cameron would realize his full vision of three more sequels despite the fact that he’s been in production on them.

Cameron comments were on the latest episode of “Who’s Talking to Chris Wallace”.

The 3x Oscar winning filmmaker also clarified statements he made to GQ magazine: He told them back in November that the sequel would need to be the third or fourth highest-grossing movie in history just to “break even”. Those pics all grossed over $2 billion worldwide.

Cameron told Wallace, “I never actually gave it a number. I said it would has to be among the highest-grossing films in history and somebody else applied that number and it got picked up. The number is actually less.”

Avatar: The Way of Water stands at $1.54 billion worldwide, having just passed Top Gun: Maverick as the top-grossing release of 2022. It’s also the 9th grossing movie ever and the second top grossing film of the pandemic after Spider-Man: No Way Home ($1.9 billion)

“It looks like with the momentum that the film has now that we’ll easily pass our break even in the next few days, so it looks like I can’t wiggle out of this and I’m gonna have to do these other sequels,” Cameron told Wallace. “I know what I’m going to be doing the next six or seven years.”

Cameron also said about the sequel’s break even, “The point is we’re going to be okay. I’m sure that we’ll have a discussion soon with with the top folks at Disney about the game plan going forward for Avatar 3, which is already in the can – we’ve already captured and photographed the whole film so we’re in extended post-production to do all that CG magic. And then Avatar 4 and 5 are both written. We even have some of 4 in the can. We’ve begun a franchise at this point. We’ve begun a saga that can now play out over multiple films.”

Georgie, All Along
Is Your Team Locked In?
Lipgloss Nails Were Made for Minimalists
All the Beating Hearts
Rauw Alejandro and Daddy Yankee Make ‘Panties y Brasieres’ Drop With New Song