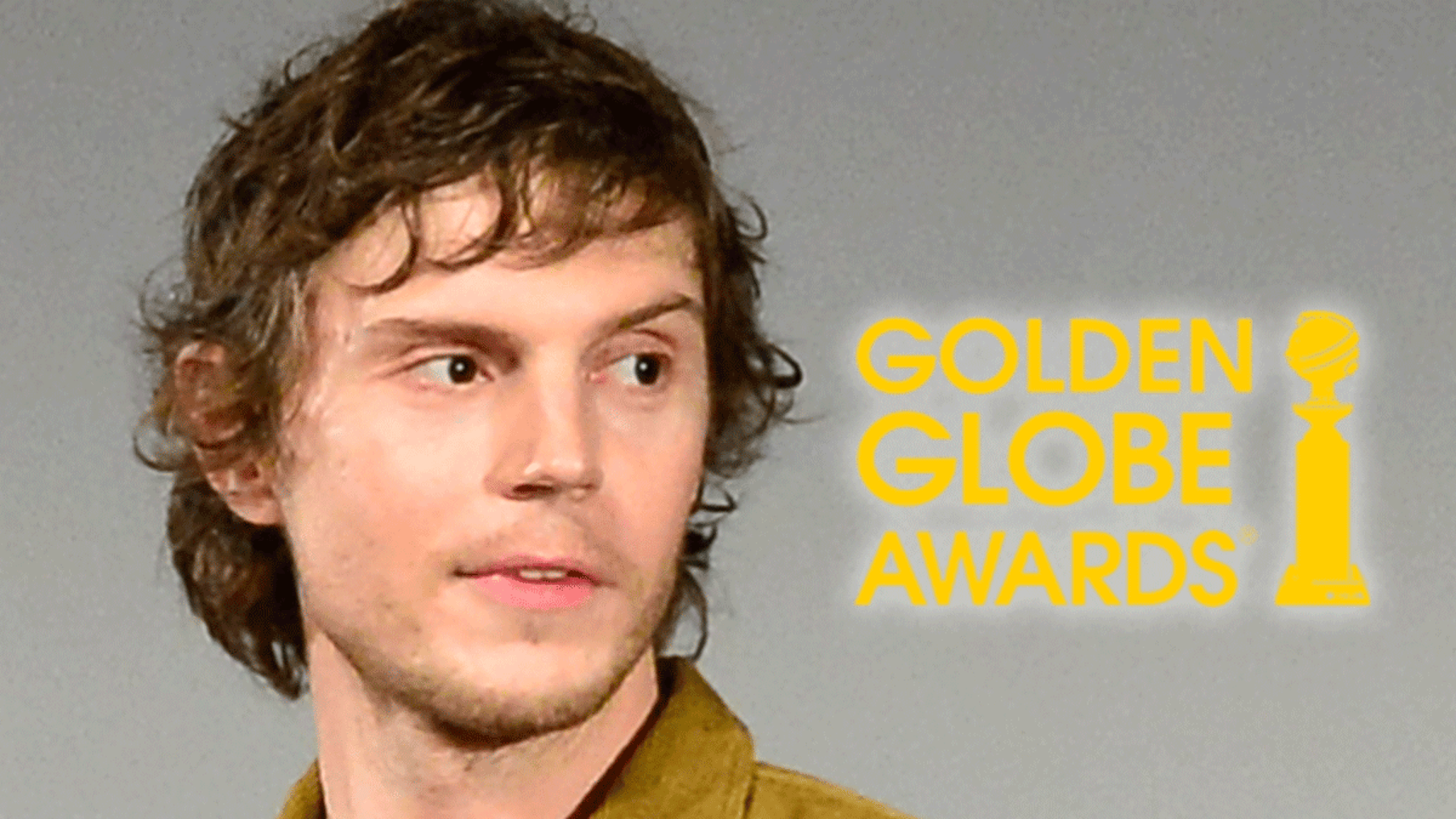 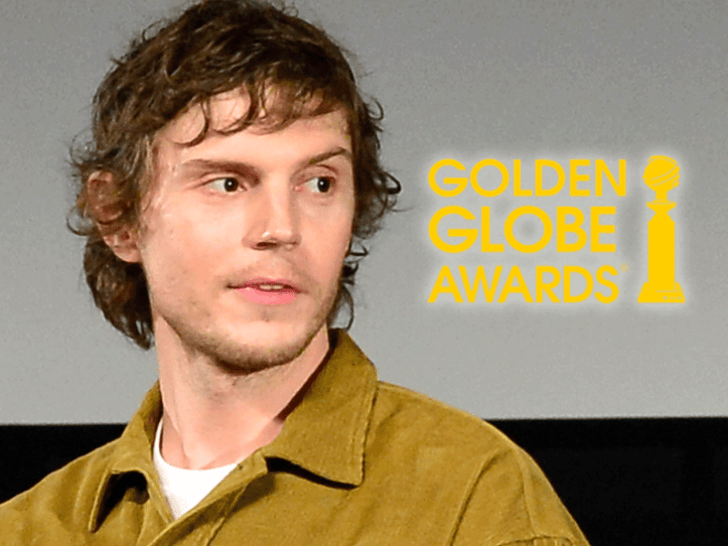 The mother of one of Jeffrey Dahmer‘s victims is pissed Evan Peters won a Golden Globe for portraying the serial killer on Netflix … she says he should’ve paid tribute to the victims.

Shirley, the mother of Dahmer victim Tony Hughes, tells TMZ … Evan should have used his acceptance speech to mention the families who are still suffering from Dahmer’s crimes, or to say Hollywood should put an end to telling stories about killers and glorifying them.

Evan won the Golden Globe for Best Actor in a Limited or Anthology Series for his work playing Jeffrey Dahmer in the Netflix miniseries “Dahmer – Monster: The Jeffrey Dahmer Story” … and in his acceptance speech, he told the audience he hoped something good would come from his win, and the series.

Shirley’s scoffed … saying nothing good will come from Evan’s award for the Netflix series. She says it just adds to the grief for the families of the people Dahmer killed, replaying the tragedy over and over. 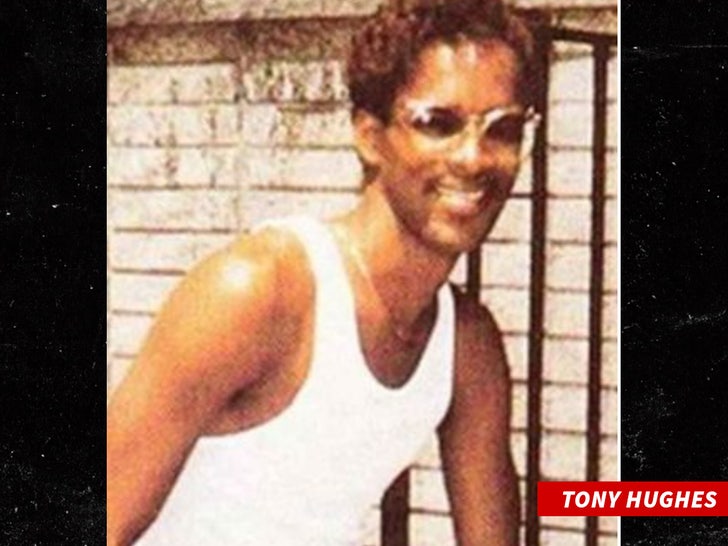 Tony’s mom also had this to say about Evan’s big night … “There’s a lot of sick people around the world, and people winning acting roles from playing killers keeps the obsession going and this makes sick people thrive on the fame.”

Also in his speech, Evan mentioned how hard it was to do the Dahmer series … but Shirley’s questioning why he took the role in the first place. She says he shouldn’t have played the role out of respect for the families still living with heartbreak from losing loved ones.

Bottom line for Shirley … “It’s a shame that people can take our tragedy and make money. The victims never saw a cent. We go through these emotions every day.”