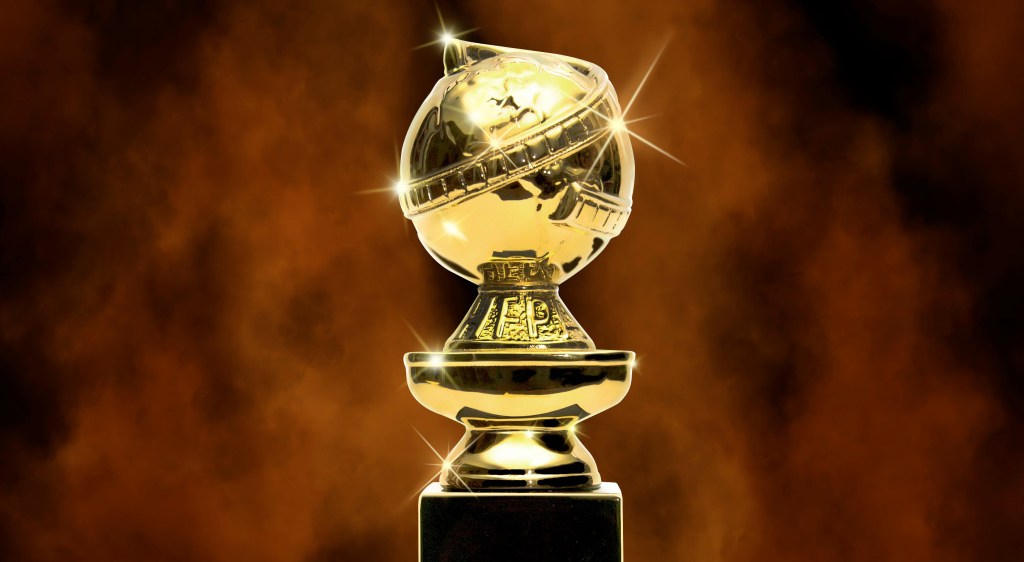 Can we finally talk about movies for a minute? I mean, those of us who aren’t full-blown, always on-it awards professionals.

The Republicans have had their Speakership brawl. The Democrats have observed their J6 vigil. The Twitter Wars have settled into the usual trench exchange between Left and Right.

And the weary nation having survived another election cycle—can you remember when those actually ended in November?—it seems safe to resume a broad conversation about motion picture awards.

The opening comes just in time: At the risk of seeming trivial in the face of our Perpetual Political Crisis, this week brings a couple of important markers in the somewhat neglected grown-up film season.

Tomorrow evening—or more precisely, on Wednesday morning when the ratings come in—we’ll find out whether the Golden Globes have been hopelessly crippled by an industry-and-media campaign to clean up its famously louche and too-white sponsor, the Hollywood Foreign Press Association. A young-ish black comic, Jerrod Carmichael, will host the show for NBC. A less young-ish black comic, Eddie Murphy, will receive the press association’s Cecil B. DeMille Award. Whether that combination, plus the hoped-for presence of movie and television stars, is enough to rehabilitate what had been Hollywood’s second-most important film ceremony is no small issue.

As in Vietnam, did we burn down the village in order to save it? Let’s hope not. Without the silliness of the Globes as an annual foil, the Oscars lose power: They become somehow less grand, less authoritative, less real.

Also this week, Academy Awards nominations voting will begin on Thursday, January 12, and end five days later. The opening of nominations just brought another key marker—the full list of films qualified as contenders for the year.

Last year, in a shortened eligibility period, the number of contenders fell by about 25 percent, to 276 from 366 the year before. This time around, the number of contenders is up a bit, to 301, according to just-released numbers from the Academy of Motion Picture Arts and Sciences. The rise, though slight, and pretty much in line with a small increase in released films last year, is a good sign. It says the awards game, in the third year of Covid, remains intact despite weak ticket sales for many of the season’s top contenders.

In any case, here it is, January, and we’re finally talking about movies again—at least until the price of eggs ($5.99 a dozen for the cheap ones at Ralph’s Market, limit two cartons per customer), or the promised “shockingly high spike” in natural gas bills (in California, at any rate), or the bomb cyclone (back for the Globes?) manages to edge the pictures aside.

So, chatter on. What’s the deal with BAFTA and that Avatar snub? Who do you figure will be the next Bond? Why was Amsterdam such a mess (it flopped three months ago, and I only just found a minute, twelve minutes actually, to take a look)?

Maybe it’s all trivial. But it’s kind of fun, and it’s certainly a relief to be thinking about nothing weightier than Hollywood.

What Is Earned Media and What Is Its Value?
Southwest CEO maps out a recovery after holiday meltdown: ‘We have work to do’
‘Missing’ Finds $760K In Thursday Previews, ‘Avatar 2’ To Remain Strong In Sixth Weekend
Loyal Lobos Is In the Driver’s Seat on Dreamy Track ‘Sleeper’
Hanging Out