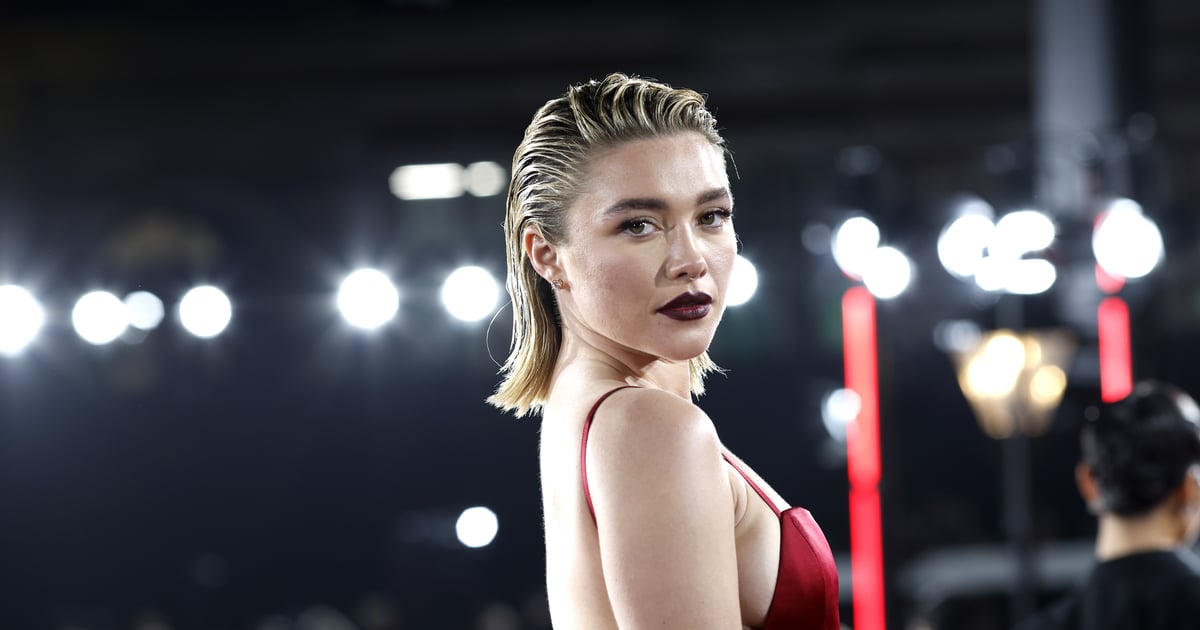 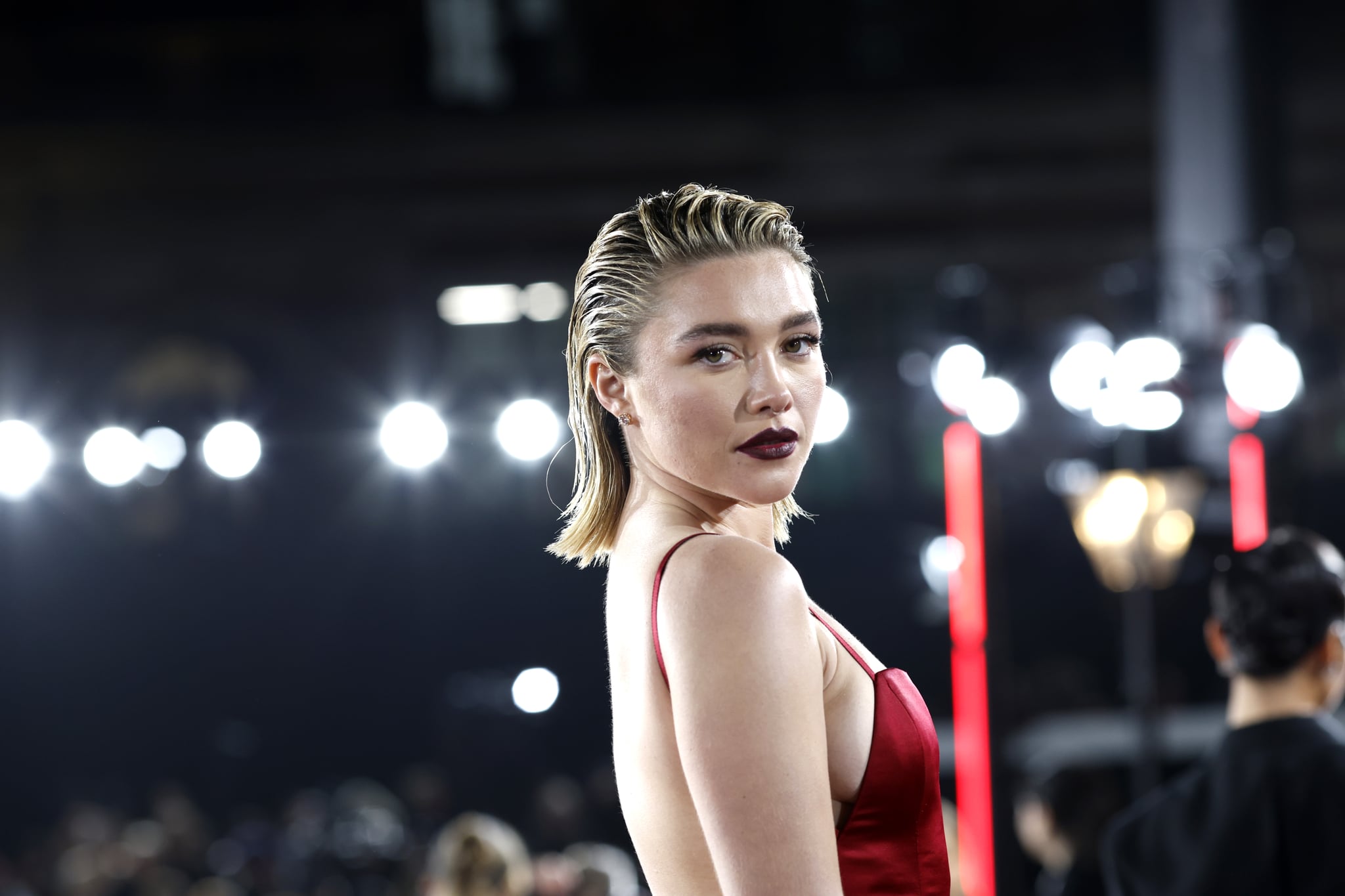 After a sheer Valentino gown sent the internet into a body-shaming frenzy, Florence Pugh — one of the industry’s brightest new stars — is opening up about how she handles the criticism and why she’ll never lose weight for Hollywood. “I’ve never been scared of what’s underneath the fabric,” the “Don’t Worry Darling” actor told Vogue in its winter 2023 cover story. “If I’m happy in it, then I’m gonna wear it,” she continued. “Of course, I don’t want to offend people, but I think my point is: How can my nipples offend you that much?”

The dress in question, a hot-pink tulle number with a completely see-through top, elicited a strange kind of aggression in its virality. But to Pugh, these types of vicious comments were more eye-opening than they were discouraging. “It’s very important that we do this,” she explained, in reference to her daring fashion. “Some people might scoff at me saying that, but if a dress with my breasts peeking through is encouraging people to say, ‘Well, if you were to get raped, you would deserve it,’ it just shows me that there’s so much more work to do.”

Growing up by the beach in Spain, Pugh said, she was always running around naked with her siblings, never thinking much of it. “We are human, we are bodies,” she said — a friendly reminder that sometimes seems lost in a wave of ever-evolving beauty standards and thinkpieces on procedures like buccal fat removal. “Yes, I can put makeup on and look good for a premiere. But at the end of the day, I still have hair on the top of my lip and I still smell after a workout and I still get spots when I’m stressed,” she said. “I think that attitude definitely has trickled down from when I was a child.”

To this point, Pugh said she doesn’t worry about changing her body for a role. Instead, she focuses on maintaining the authenticity of her various characters, the same way she does with herself. “I’m never losing weight to look fantastic for a role,” she said. “It’s more like: How would this character have lived? What would she be eating?”