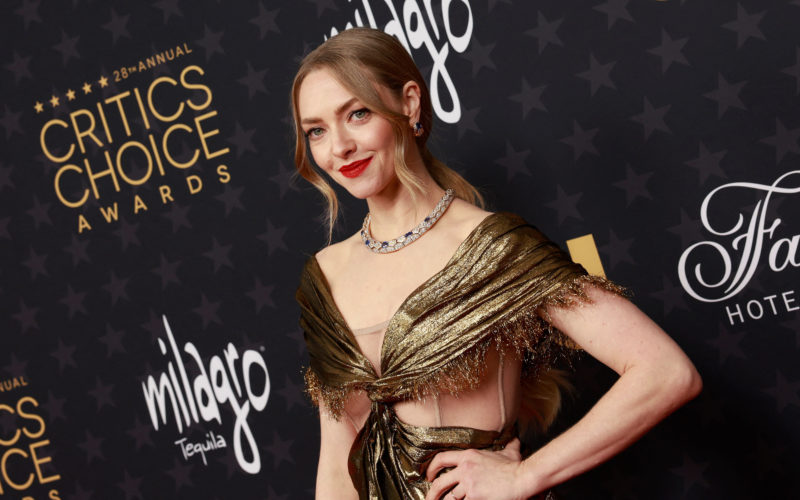 Here are some of the night’s best-dressed stars.

The 28th annual Critics Choice Awards took place in Los Angeles on January 15 and the stars brought their award show A-game. Hot on the heels of the January 10 Golden Globes, this ceremony also recognized the year’s best performances in film and television, with many of the same celebrities were in attendance. Several celebrities opted for classic black gowns, such as Yellowstone breakout star Kelsey Asbille in Saint Laurent, but the notable trends of the evening included shimmering metallics, as seen on Michelle Williams in Louis Vuitton, and dramatic volume, like Michelle Yeoh’s Carolina Herrera gown.

Click through below for a look at some of the most exciting 2023 Critics Choice Awards fashion.

THE REVOLT AGAINST HUMANITY
The Buried and the Bound
‘BMF’ Actor Lil Meech Off the Hook in Gun Case
Freddie Gibbs, Anderson .Paak Help Us ‘Feel No Pain’ on Fallon
Chick-fil-A’s Dan Cathy On Exceeding Customer Expectations