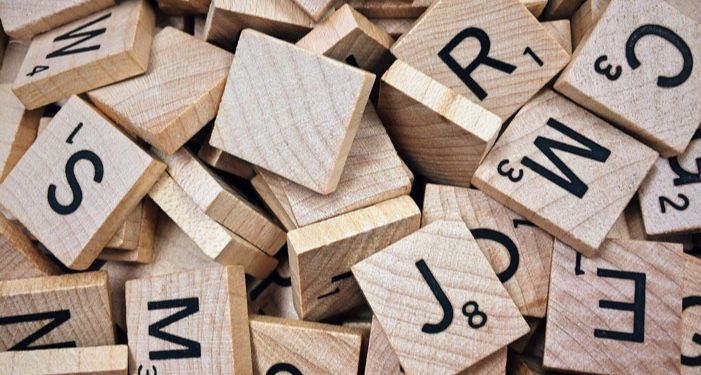 The Scrabble dictionary has been updated for the first time since 2018, and it includes 500 new words — though Scrabble won’t reveal what every one is, telling players to hunt through the new dictionary to find them all. They’ve also removed several hundred slurs and other offensive words, so that they can’t be played in official tournaments.

Some of the new words reflect changes in technology and culture since the last update, including “torrenting”, “doxxed”, “subtweet”, “pageview”, “unsub”, “stan”, and “vaxxed”.

Others are slang words that will have some word nerds cringing, like “embiggen”, “verbed”, “bae”, “thingies”, “adorbs”, “swole”, and “folx”.

Alongside slang words and new words, there are also some older ones that have just entered the dictionary, like “yeehaw” and “dumpster” — previously a trademarked word.

There’s a whole cornucopia of food words that have been entered, too, including dishes from around the world. Some include “guac”, “horchata”, “queso”, “zaatar”, and “matcha”.

Some fun new additions are words about words like “grawlix”, a series of symbols like @#$%&! used to represent swearing, and “eggcorn”, which is a word or phrase created by mishearing the correct term.

A couple other notable new Scrabble words are “fauxhawk” (which will score you quite a few points), “jedi”, “zoomer”, and “zonkey” (a cross between a donkey and zebra).

Check out even more new Scrabble words at Huffpost.

Find more news and stories of interest from the book world in Breaking in Books.

‘Knock At The Cabin’ & ‘80 For Brady’ Duke It Out For No. 1; Discount Tickets Drive Pigskin Ensemble Pic – Friday PM Box Office
Bad Bunny Opens 2023 Grammy Awards With a Proud Ode to Puerto Rico
Jane Fonda Reflects on Her Past Eating Disorder: “It’s a Very Lonely Thing”
Why Your Business Should Care About SEO
Barbra Streisand Announces Memoir Out This Year